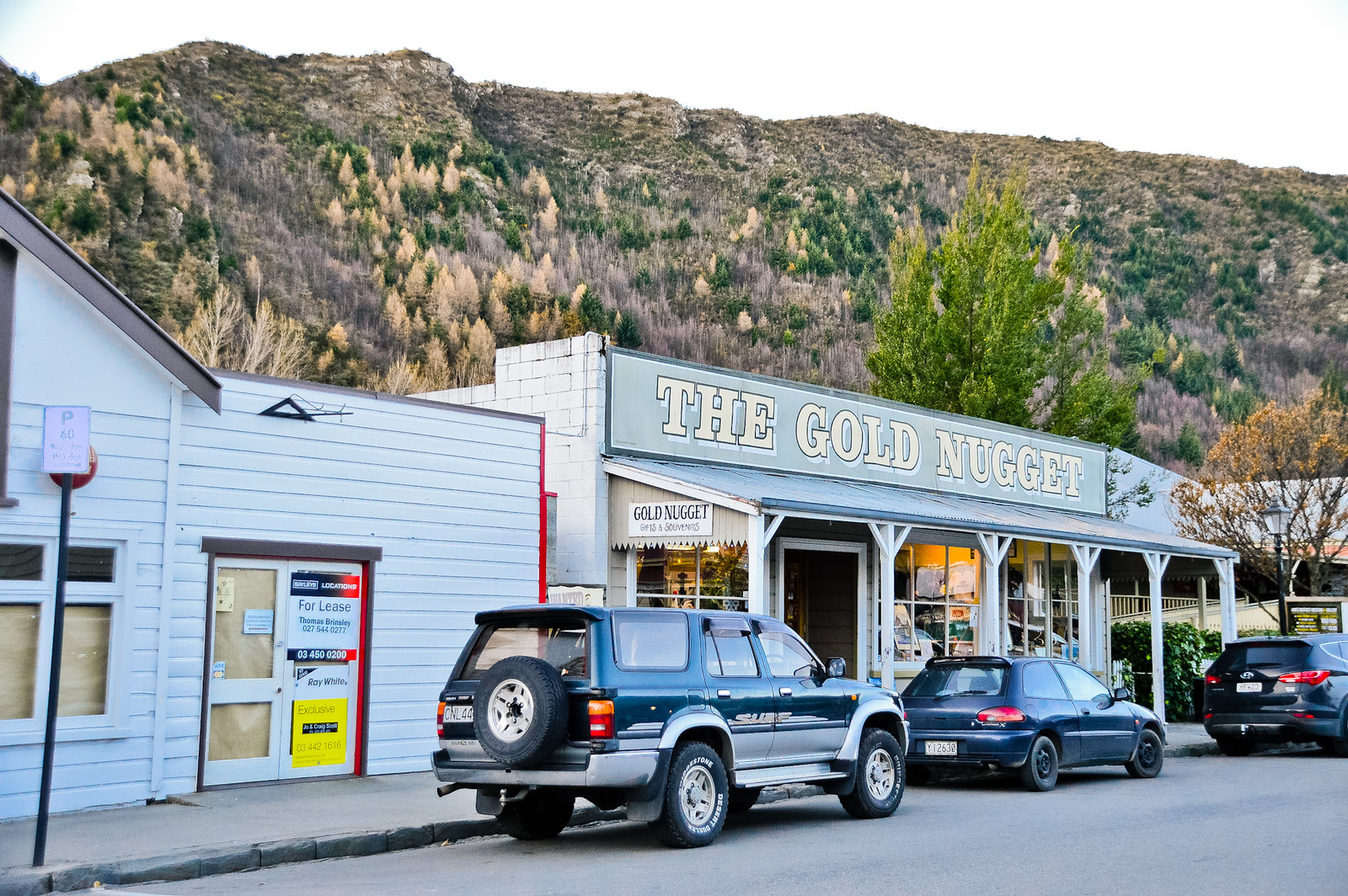 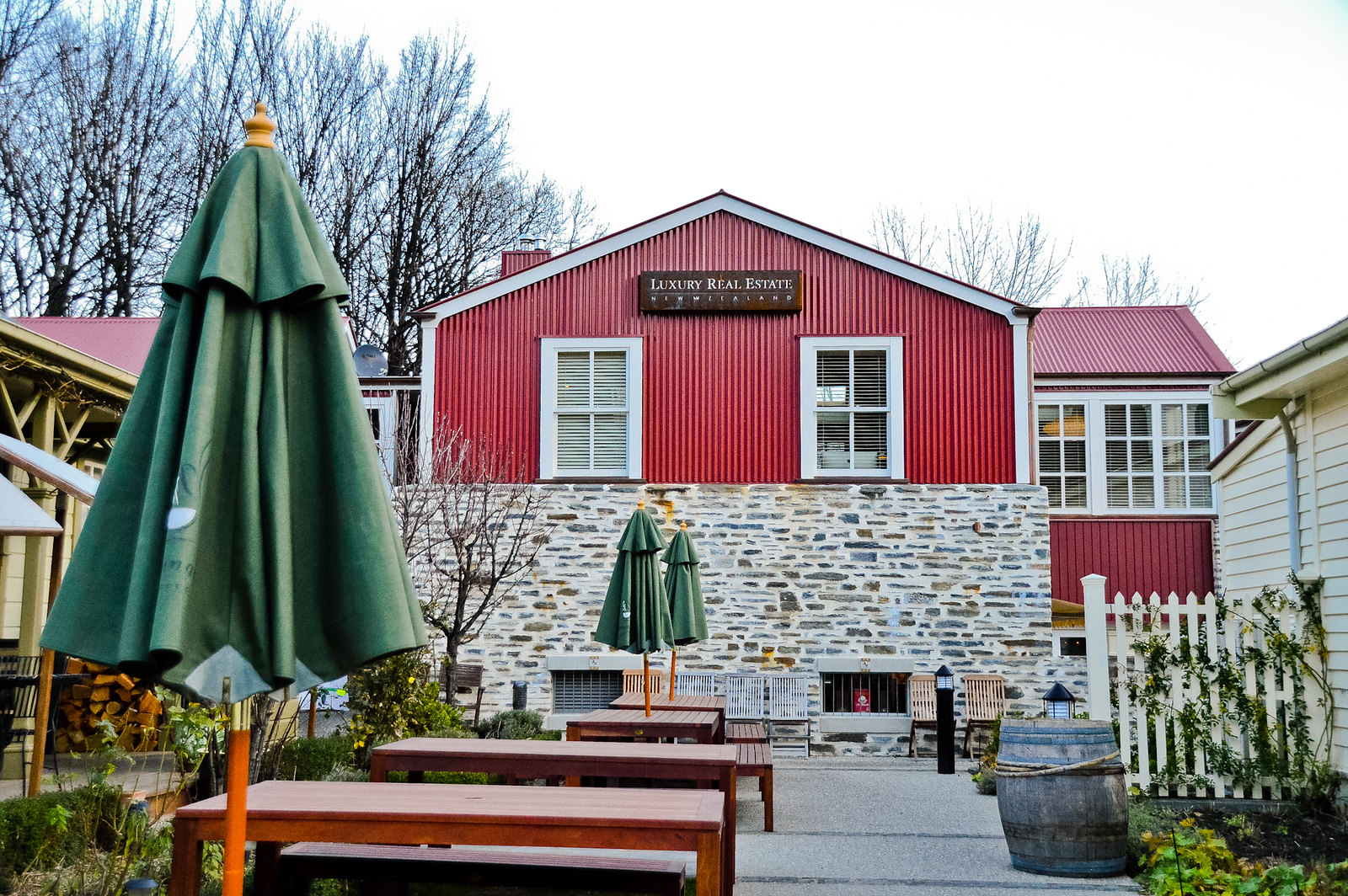 Situated at the foot of the mountains of Western Otago, on the banks of the sparkling Arrow River, Arrowtown is yet another iconic visitor destination on New Zealand’s South Island. Located only 20 minutes away by car from Queenstown, we ended up paying a quick visit on our second day. With a good smattering of boutique shops, galleries, bars and restaurants, Arrowtown is not quite as desolate as Glenorchy, but it is definitely no Queenstown. 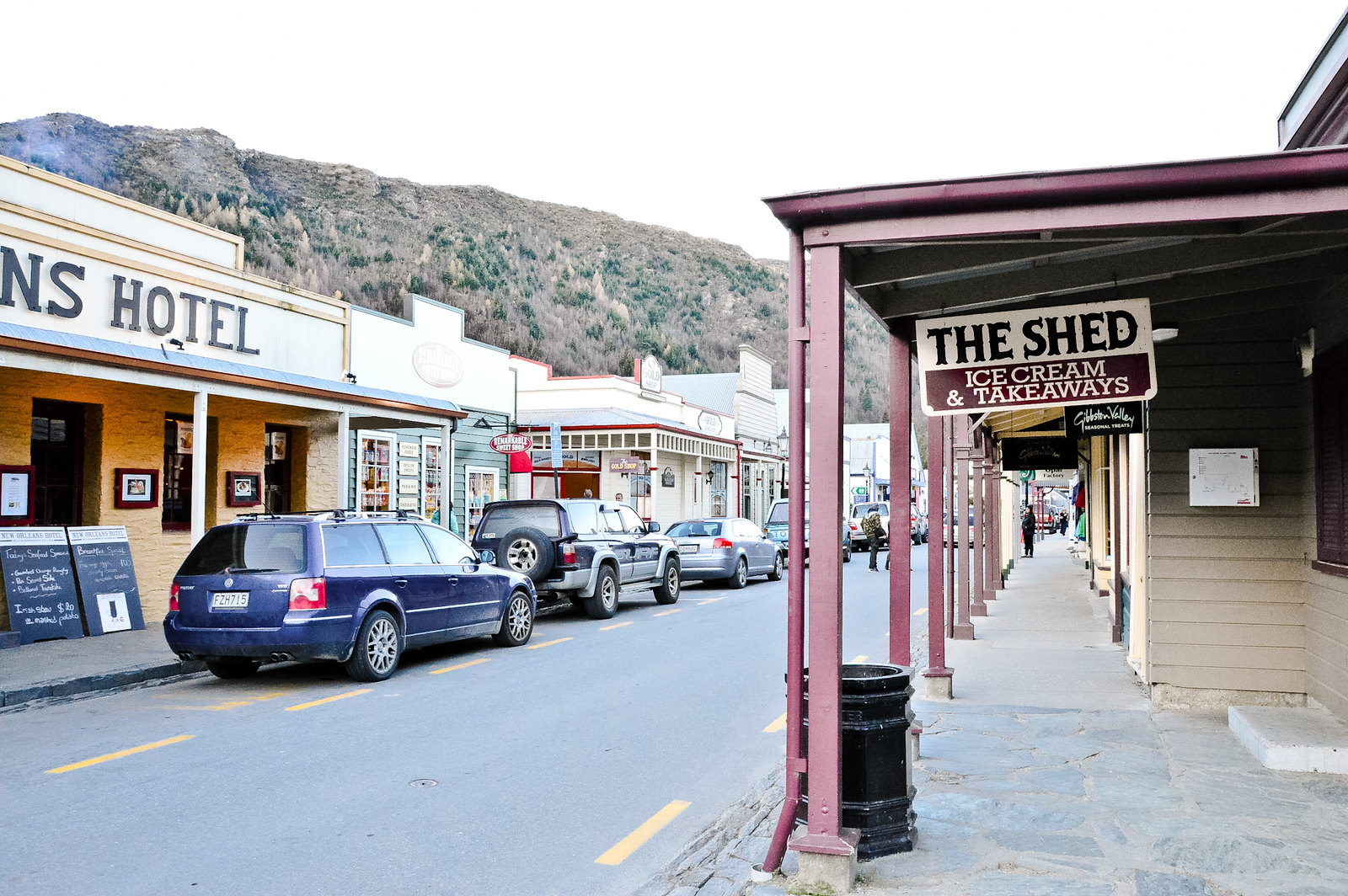 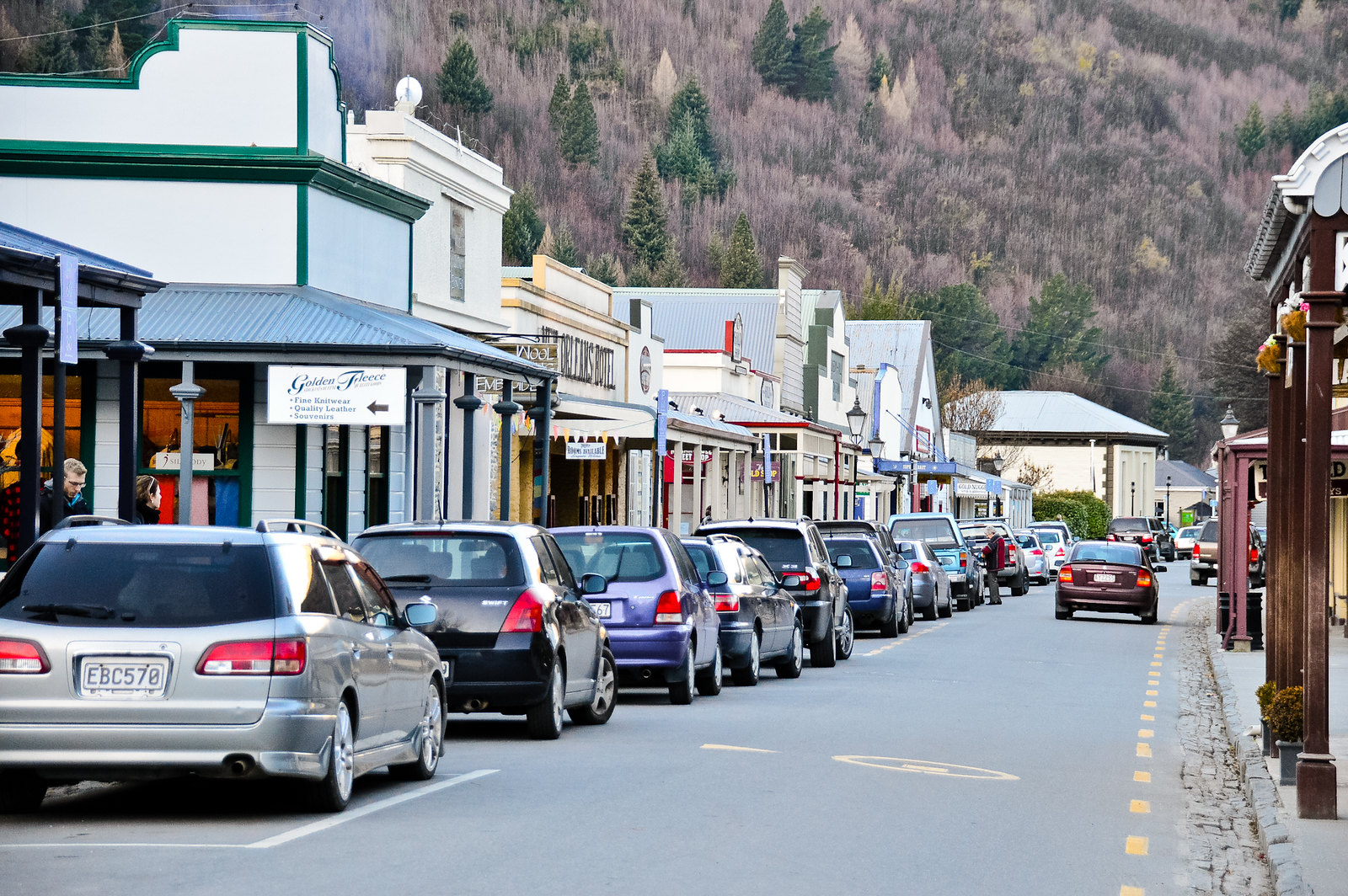 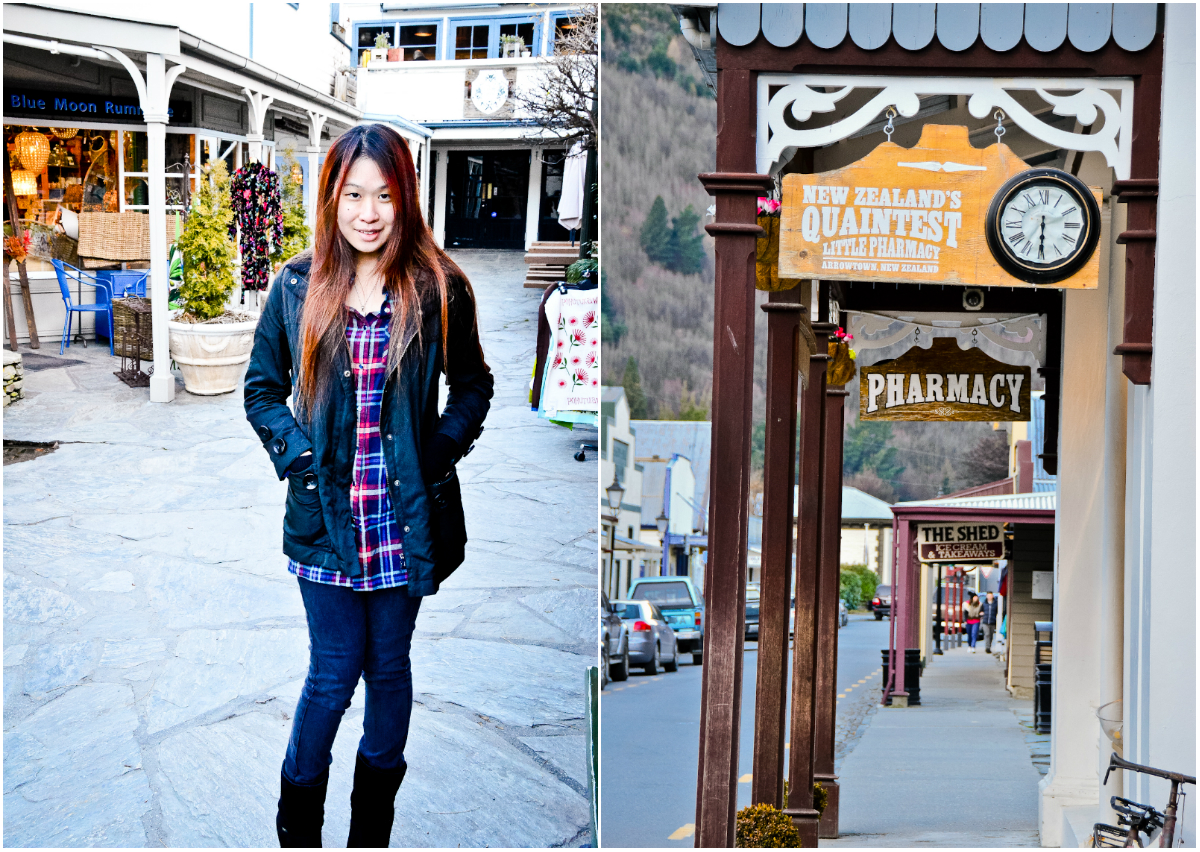 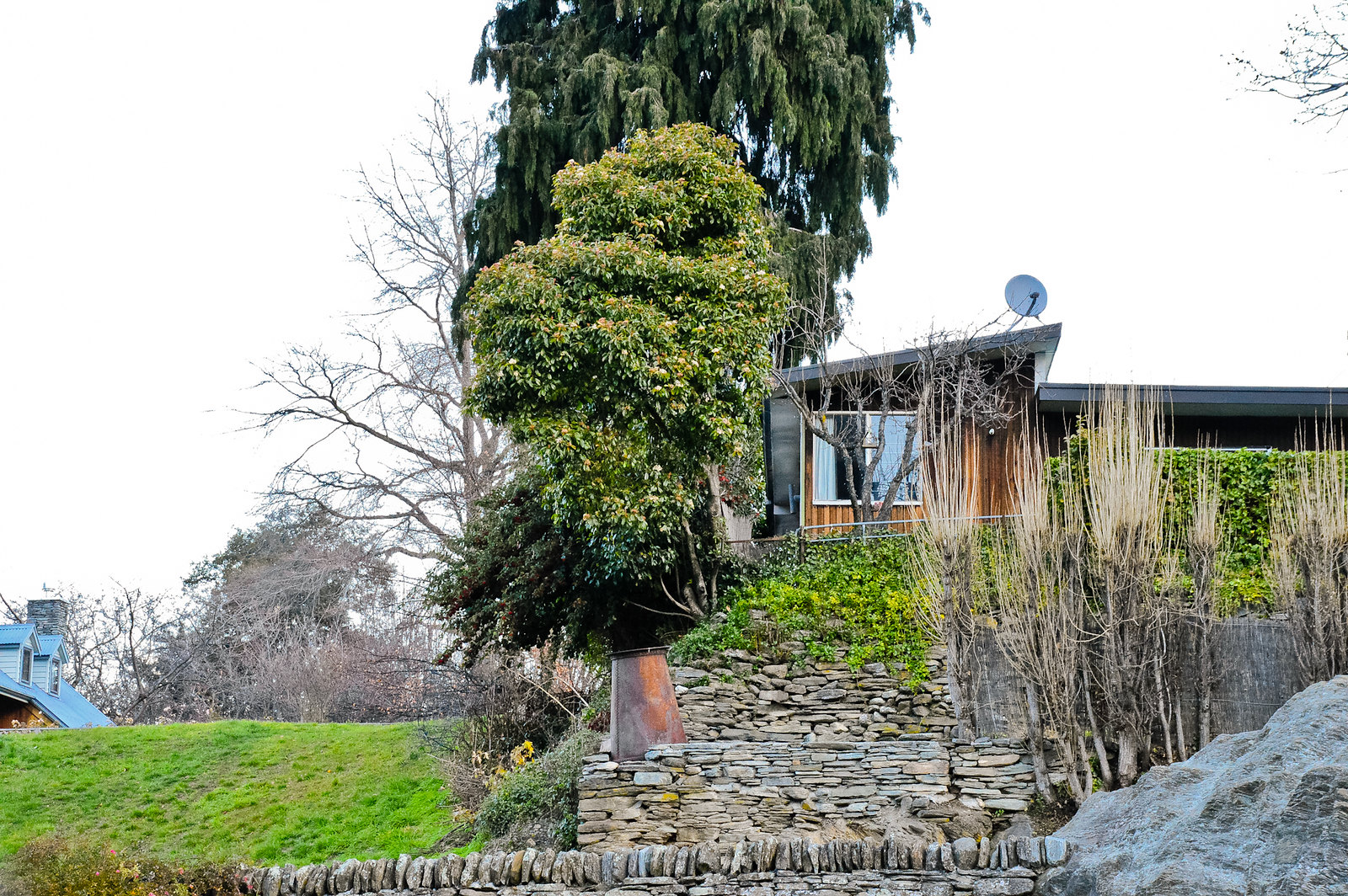 When gold was discovered in the area in 1862, miners from Europe came to Arrowtown to try their luck. Not long after, new goldfield discoveries were made on the West Coast of New Zealand, causing a large number of miners to abandon Arrowtown. To counter this problem, the Otago Provincial Government invited Chinese miners (mainly from the Guangzhou province) to the town in an effort to stimulate the economy. To this day, the remains of their separate miners’ village can be seen on the banks of the river. 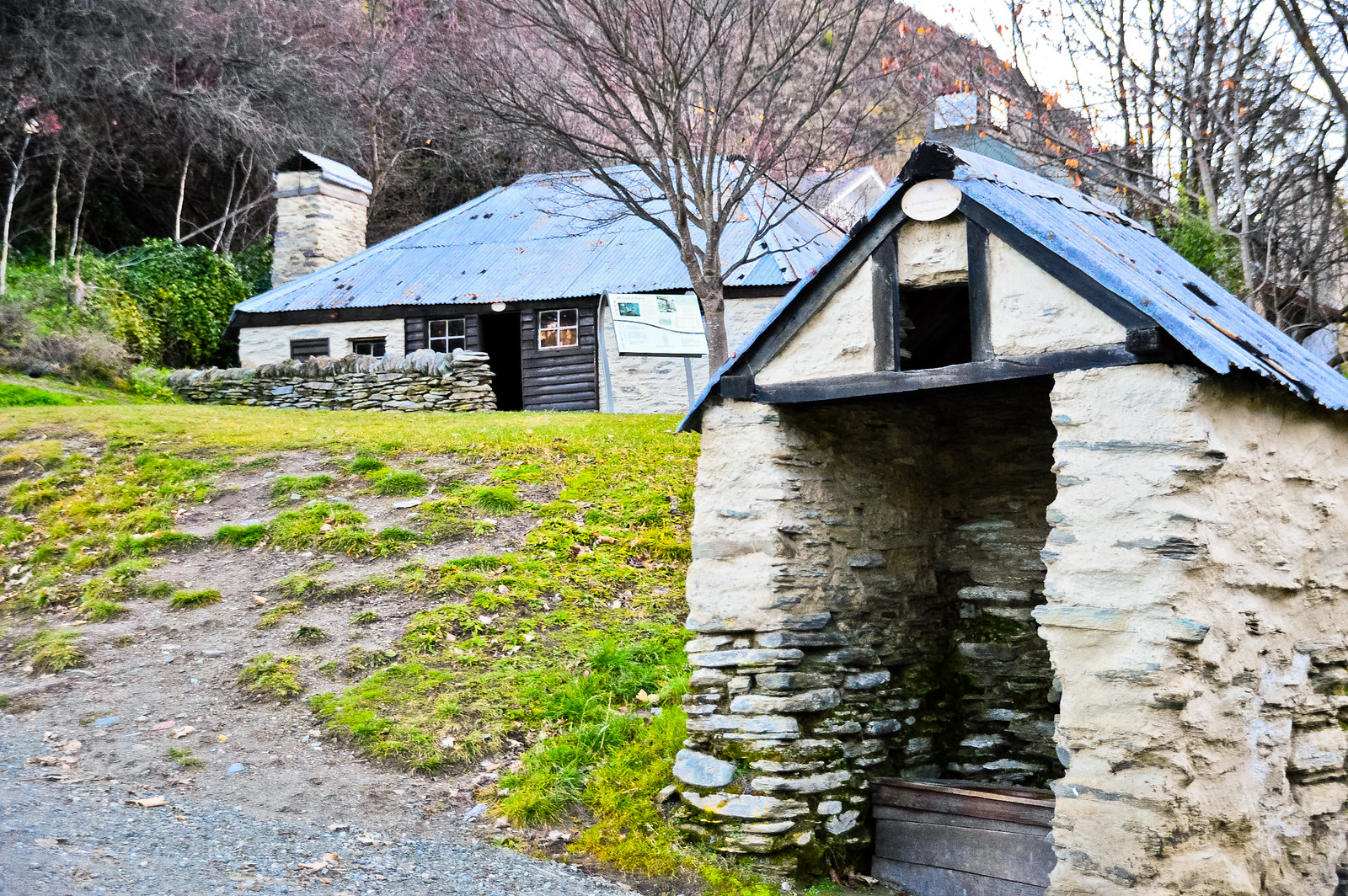 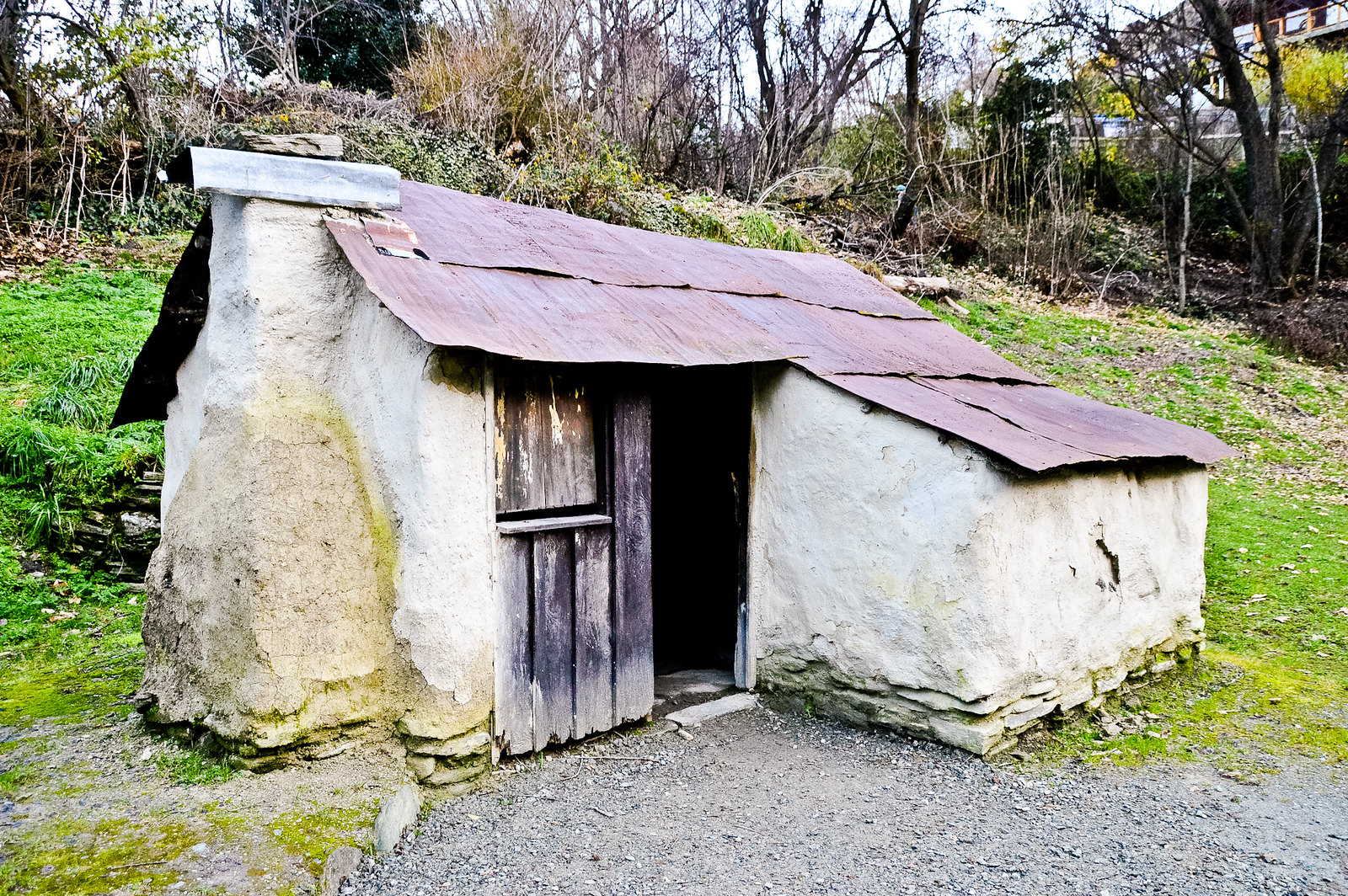 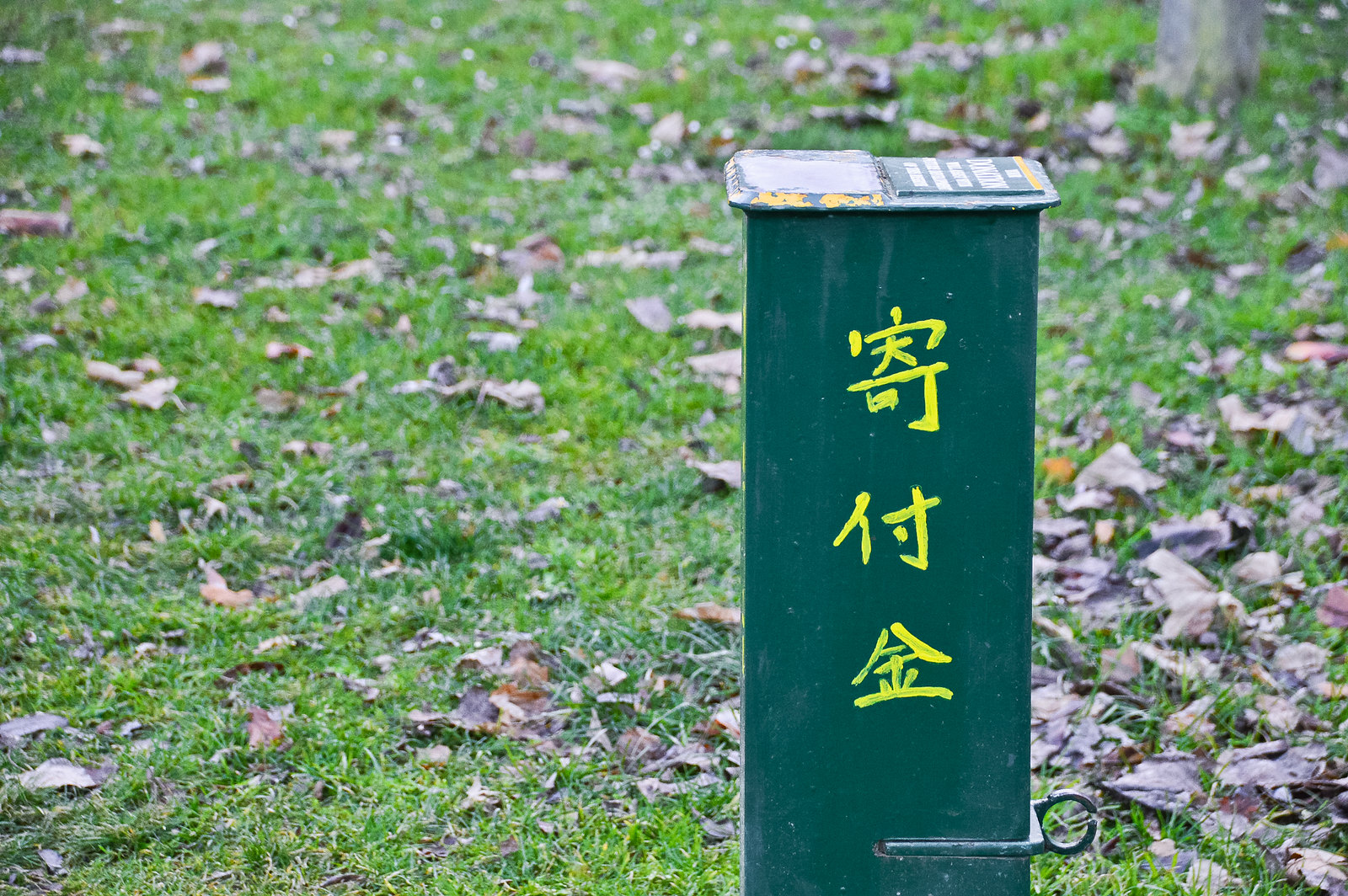 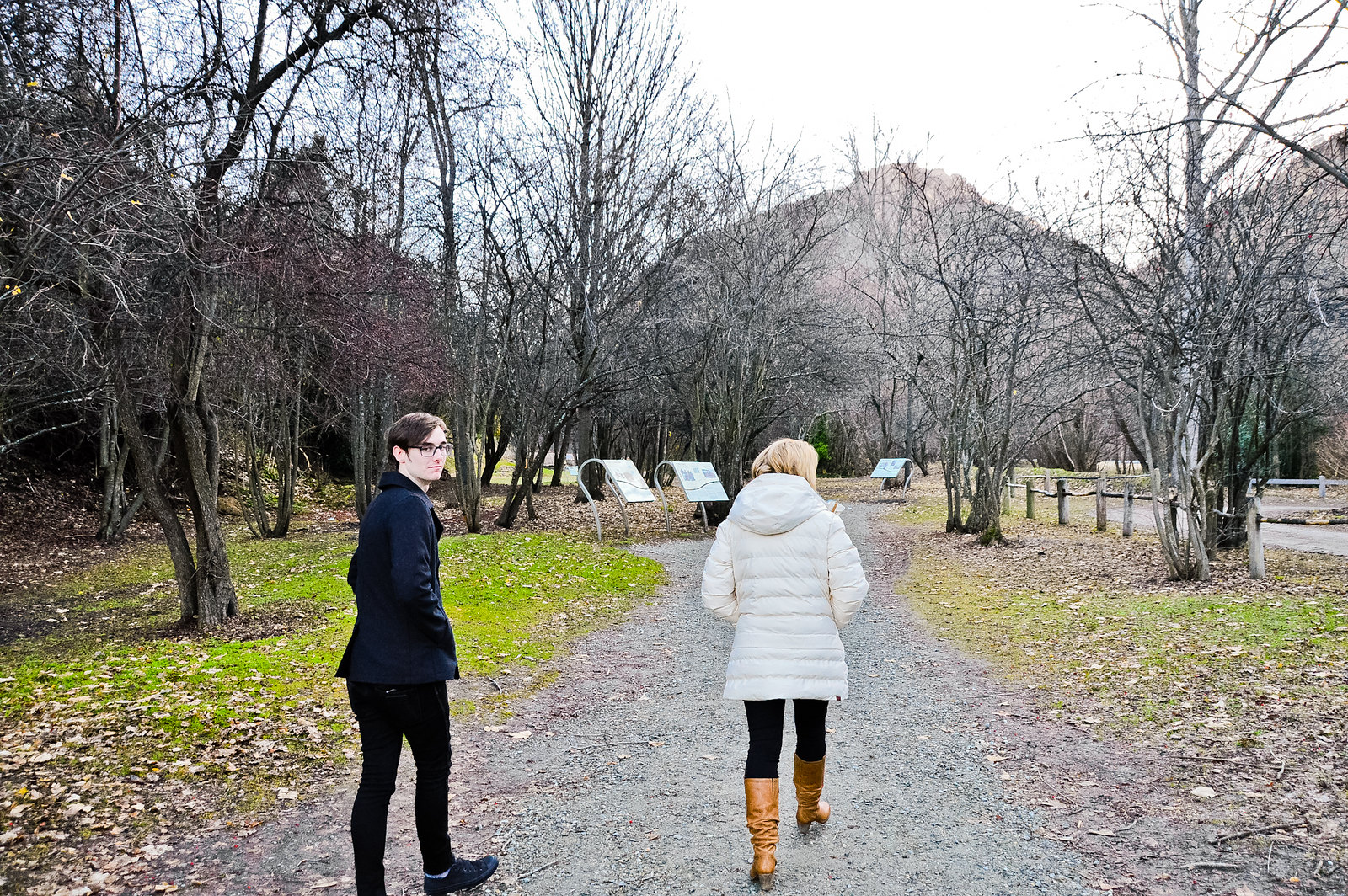 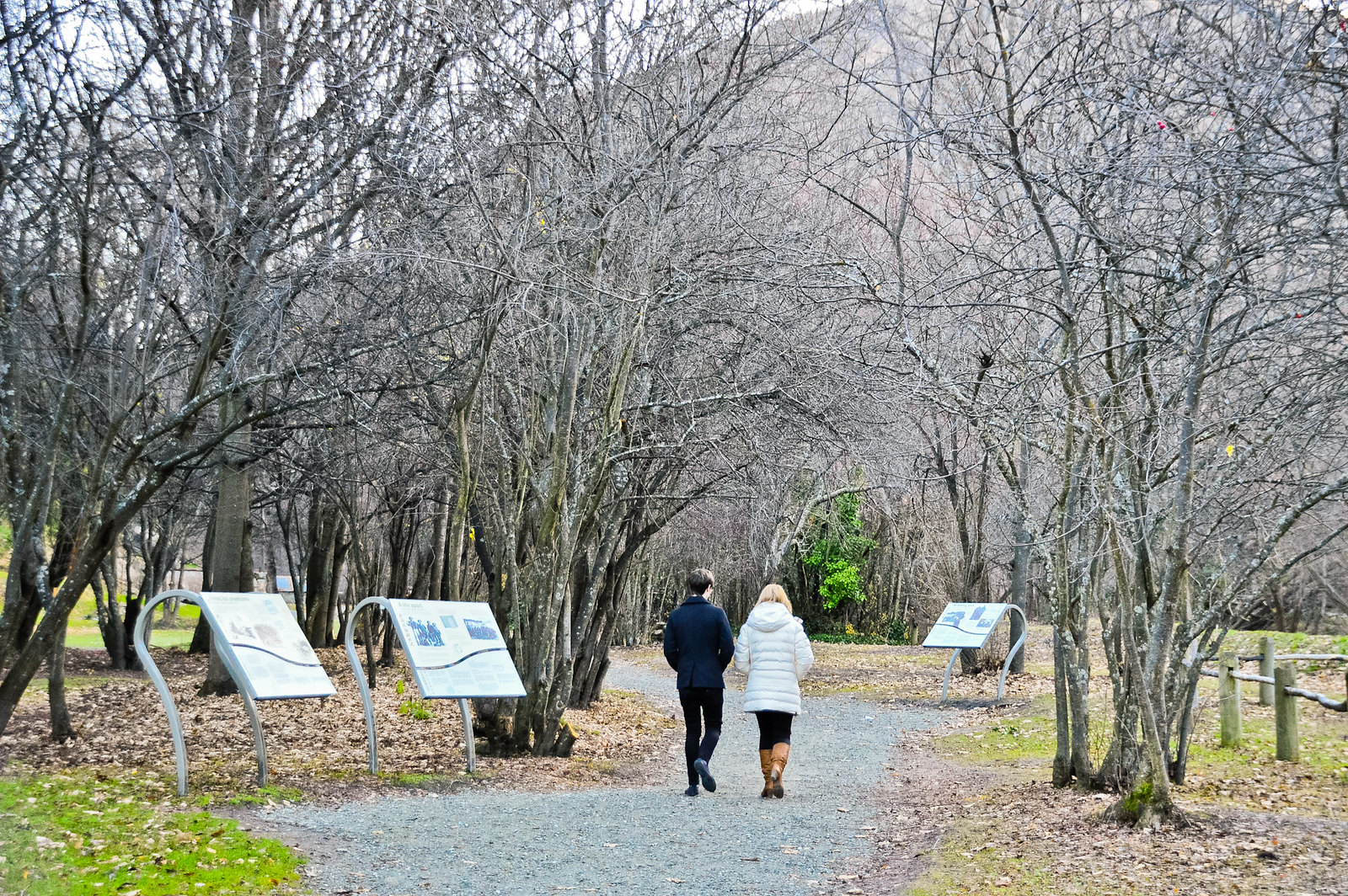 Today, Arrowtown has morphed into a charming, tranquil location with a population of 2600. It has become a favourite to visitors looking for an uncrowded alternative to bustling Queenstown. I think it’s an awesome place for photographers to capture the charm of one of the best preserved collection of heritage buildings in New Zealand. 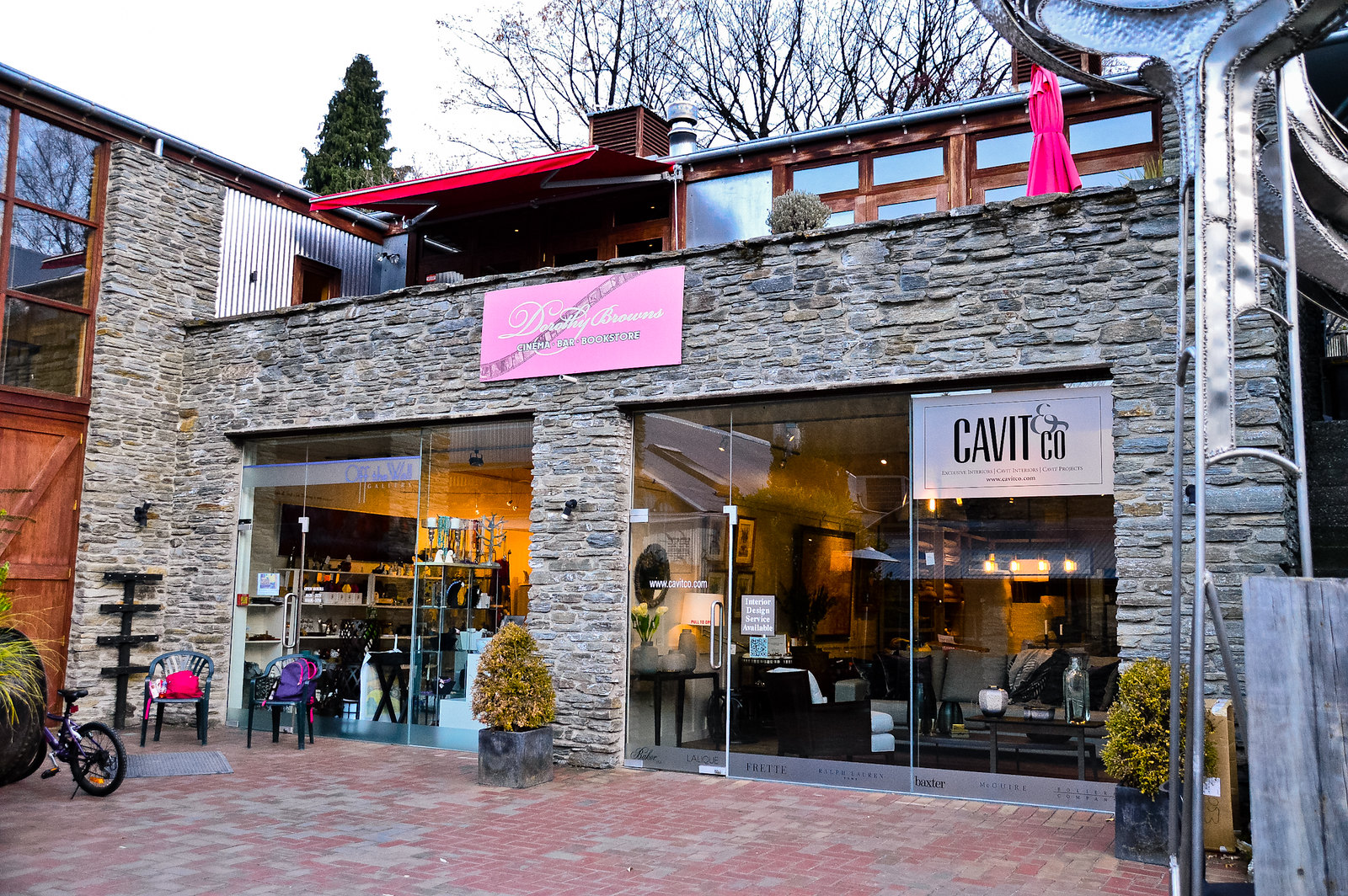 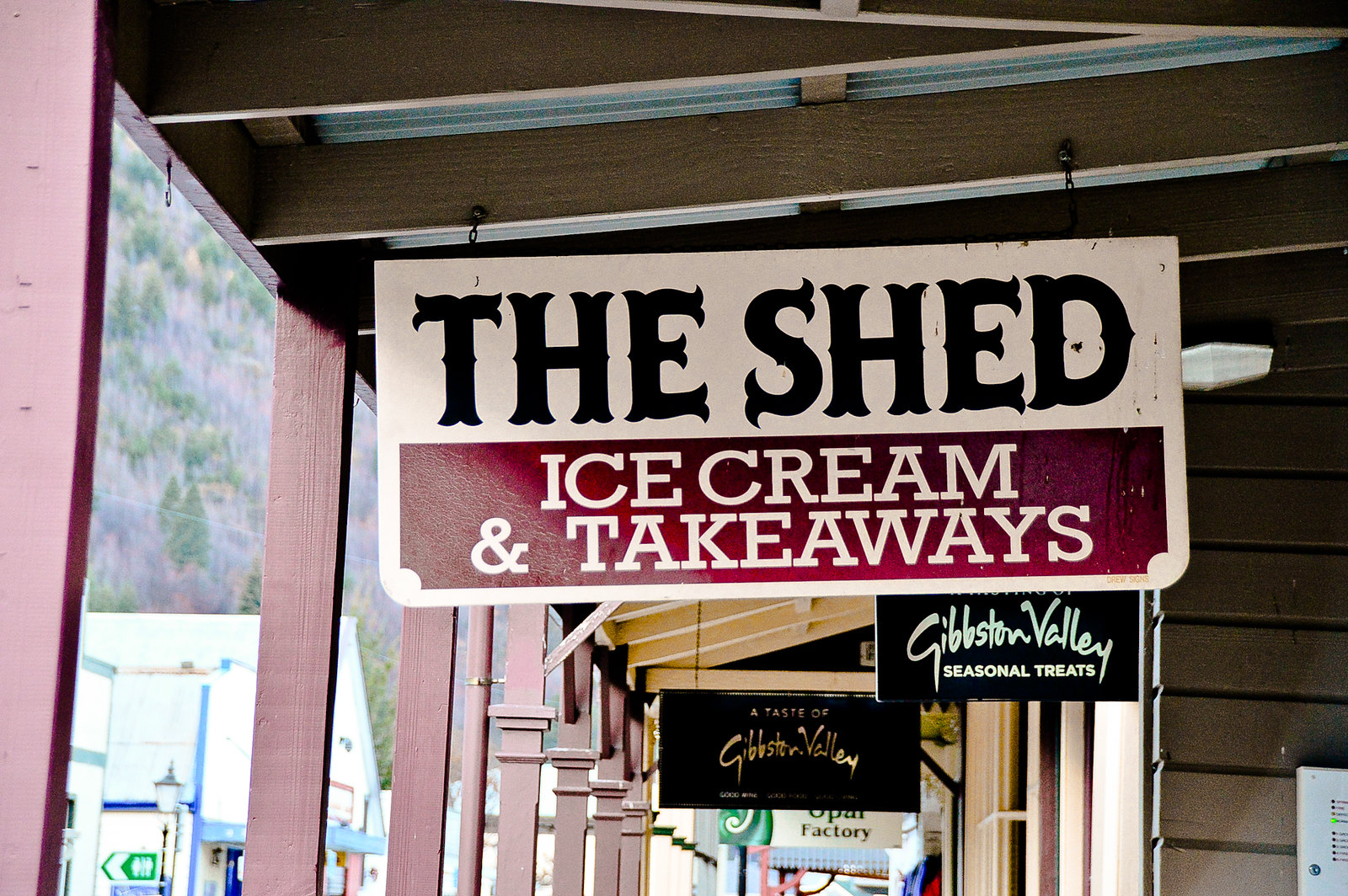 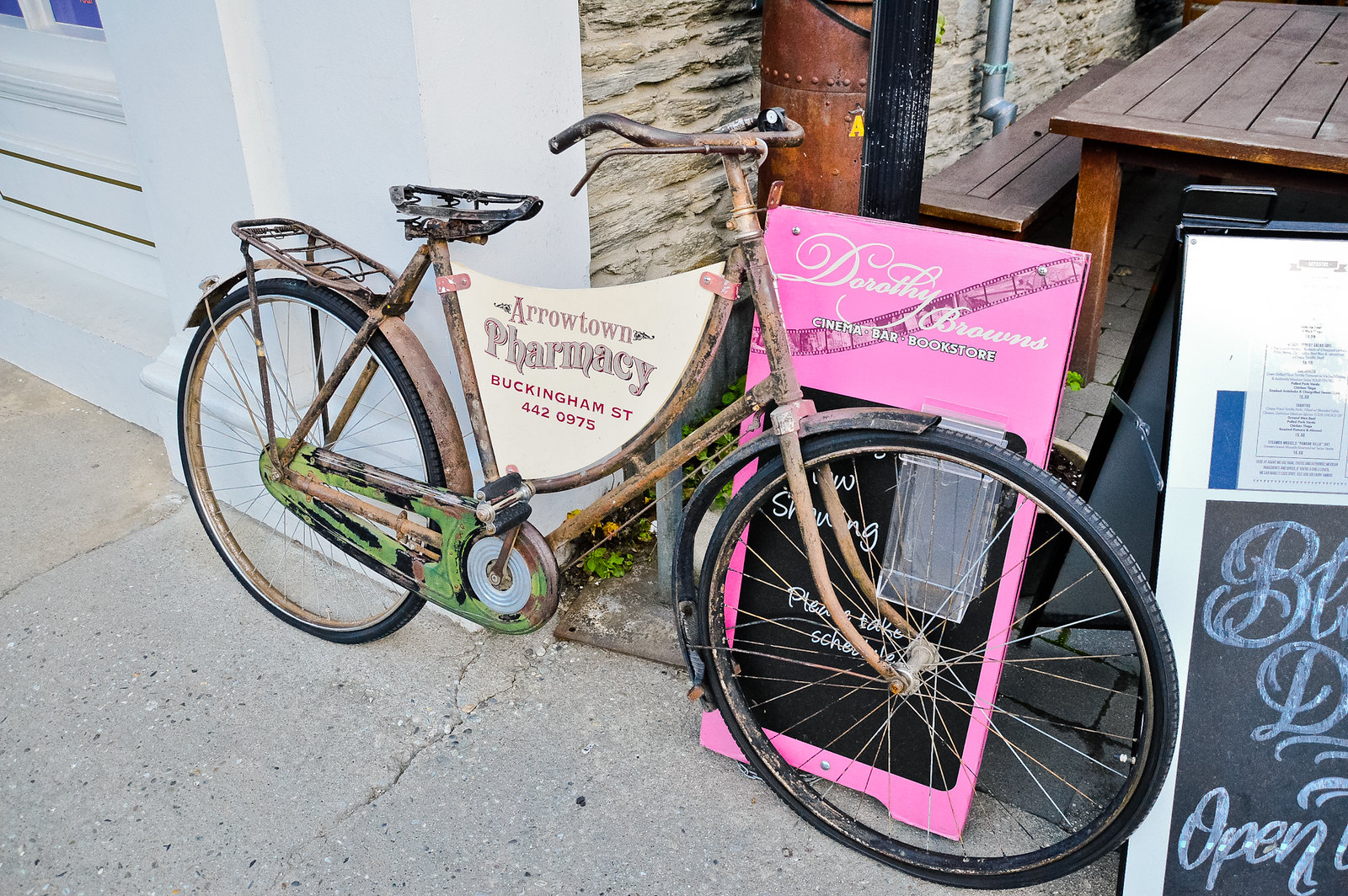 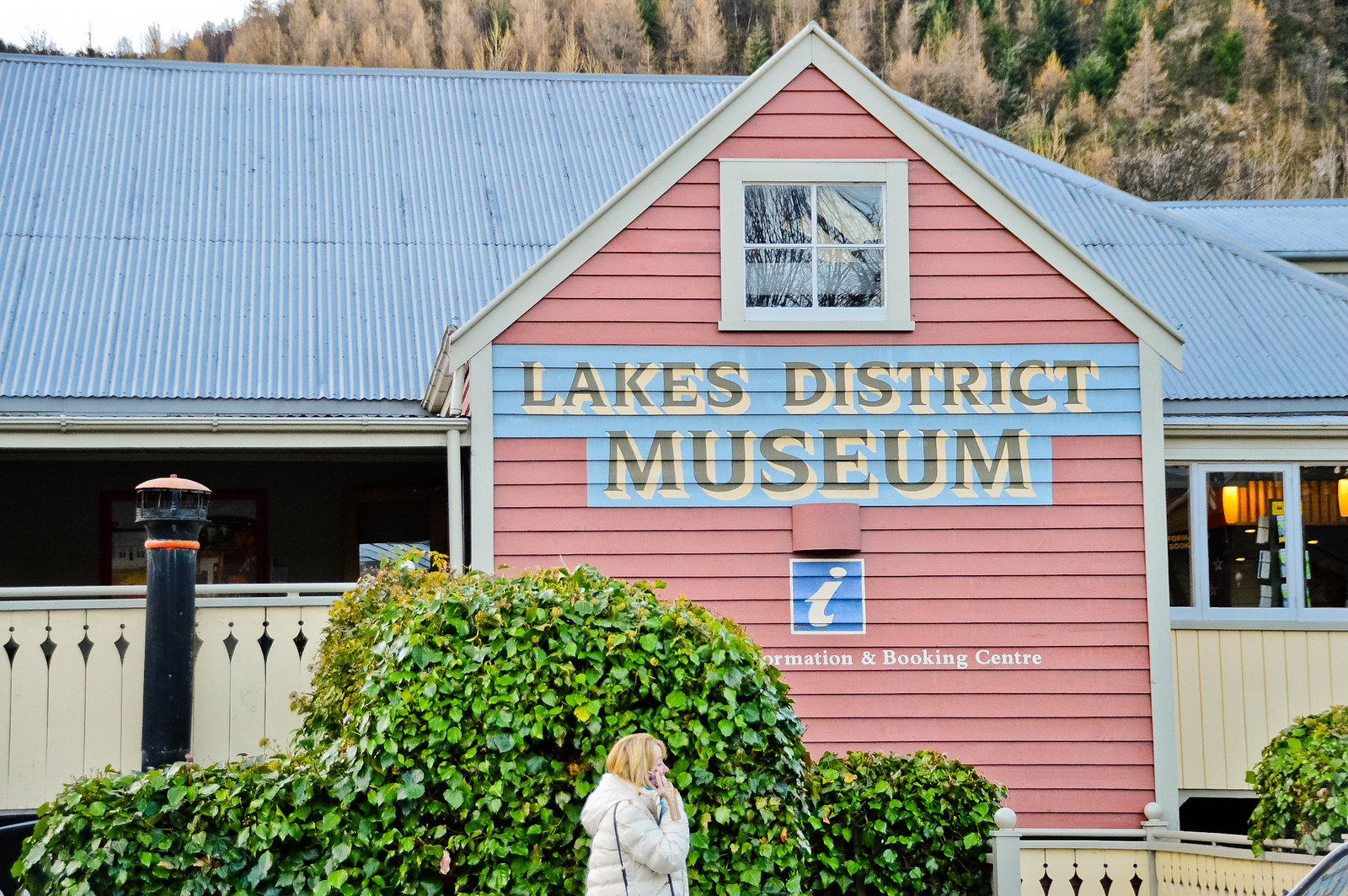 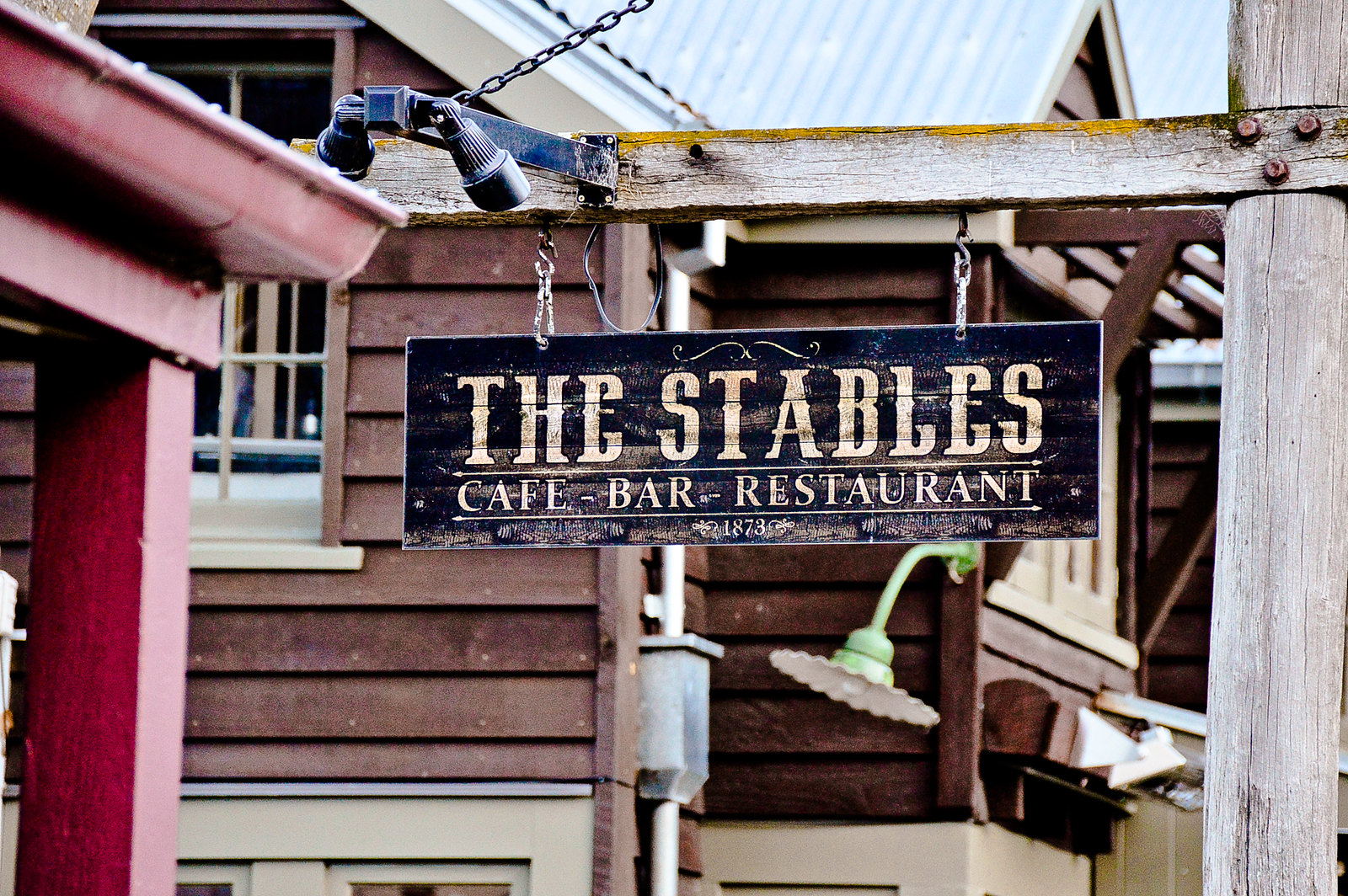 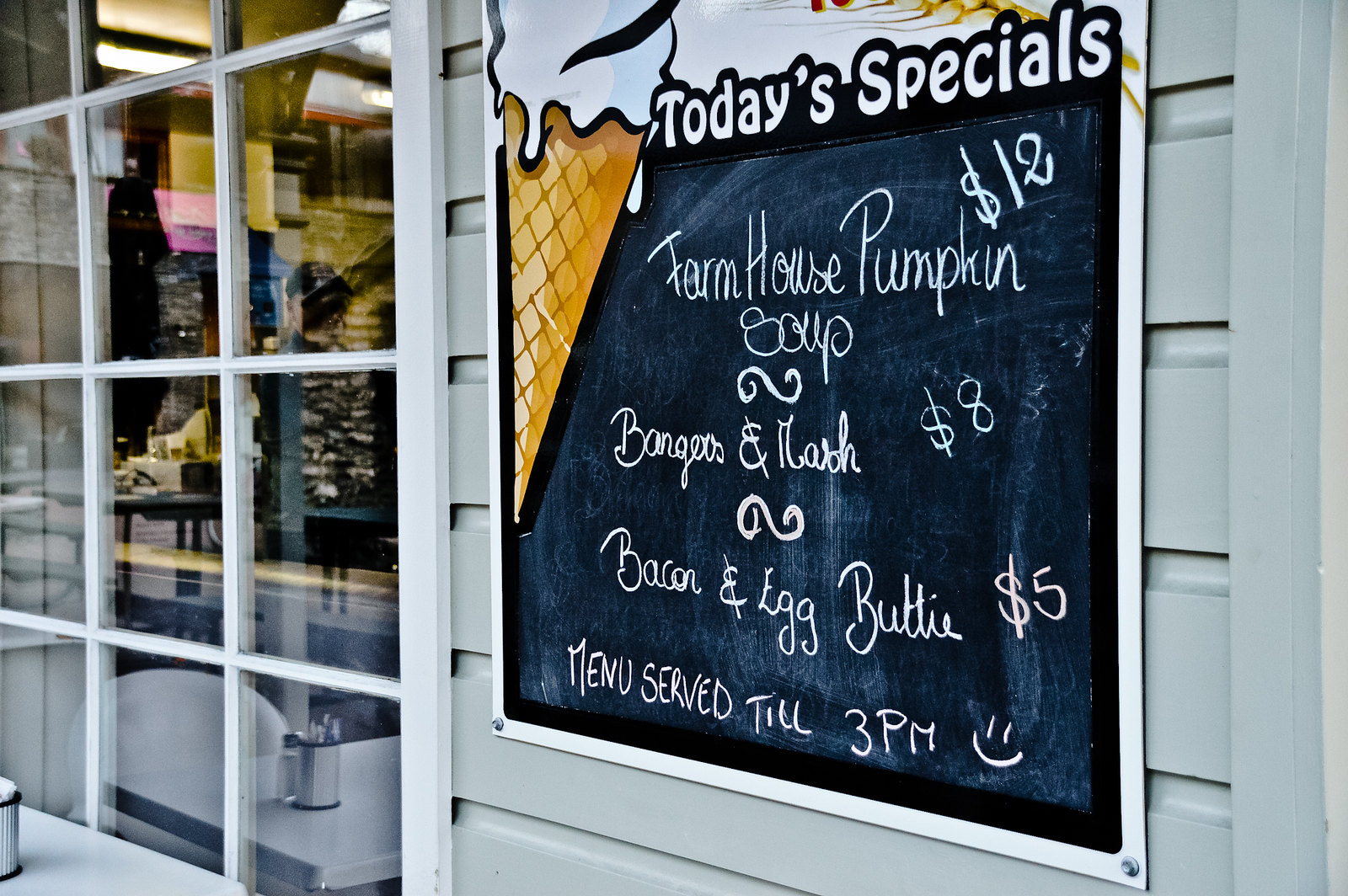 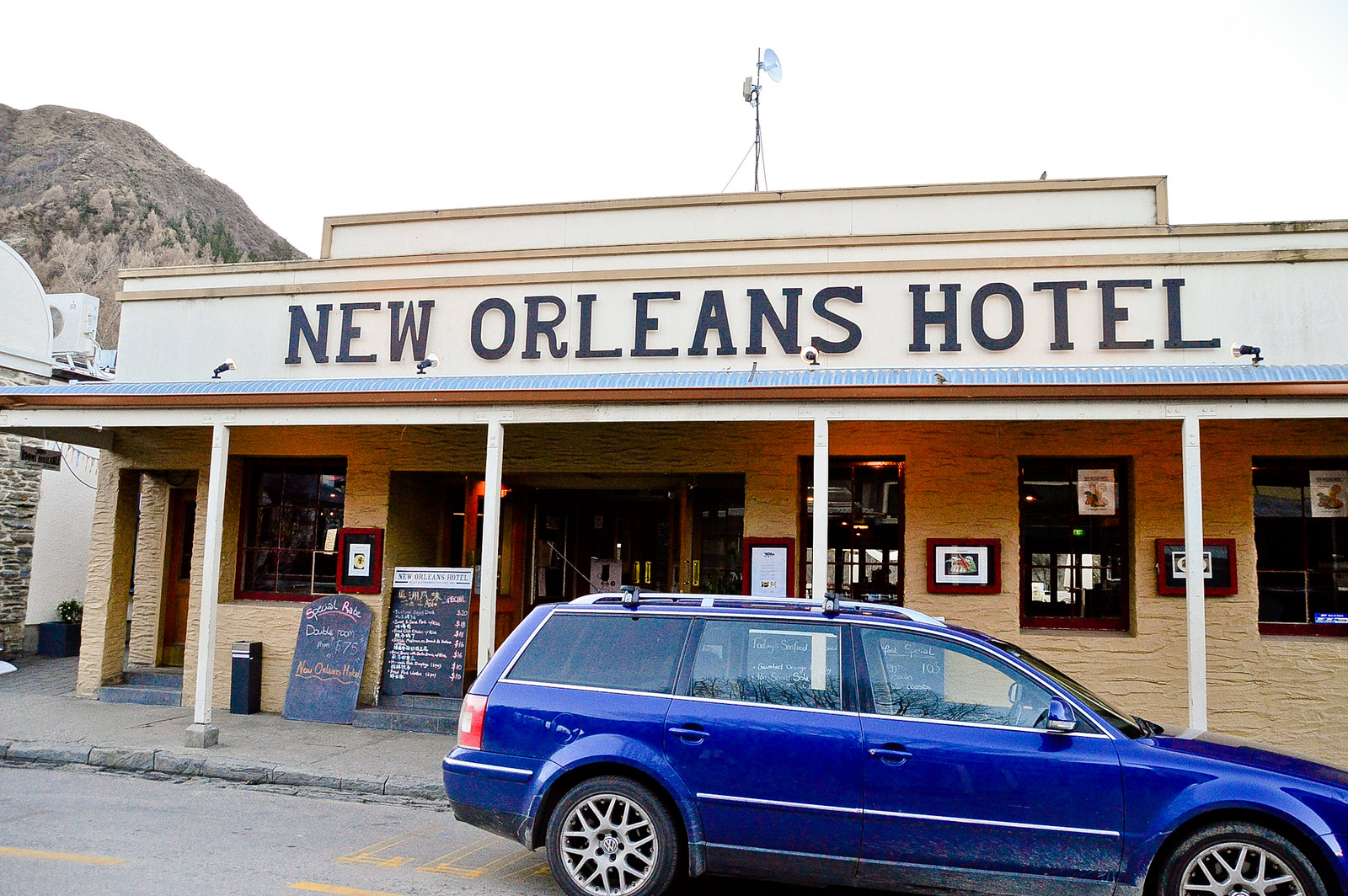 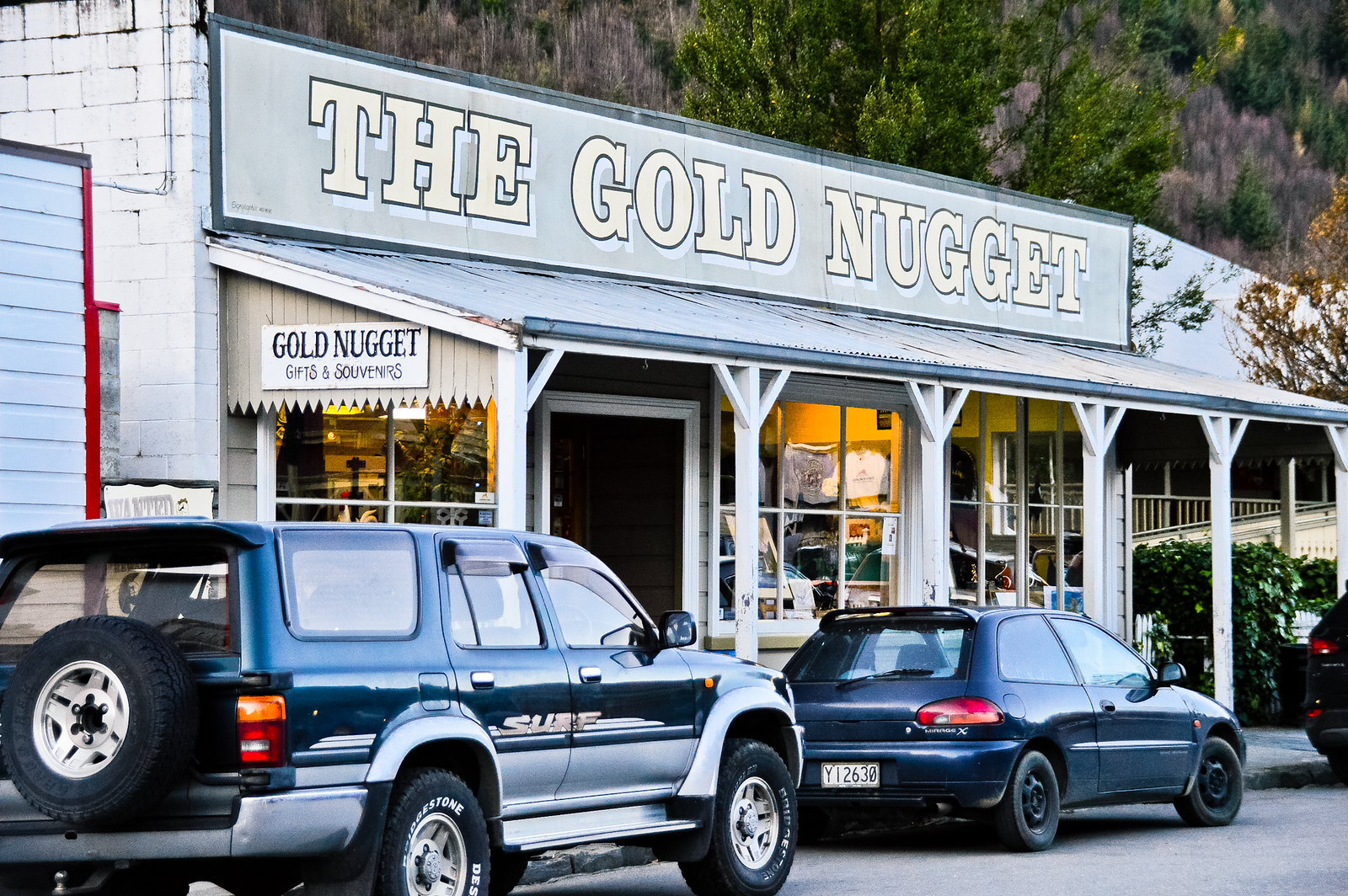 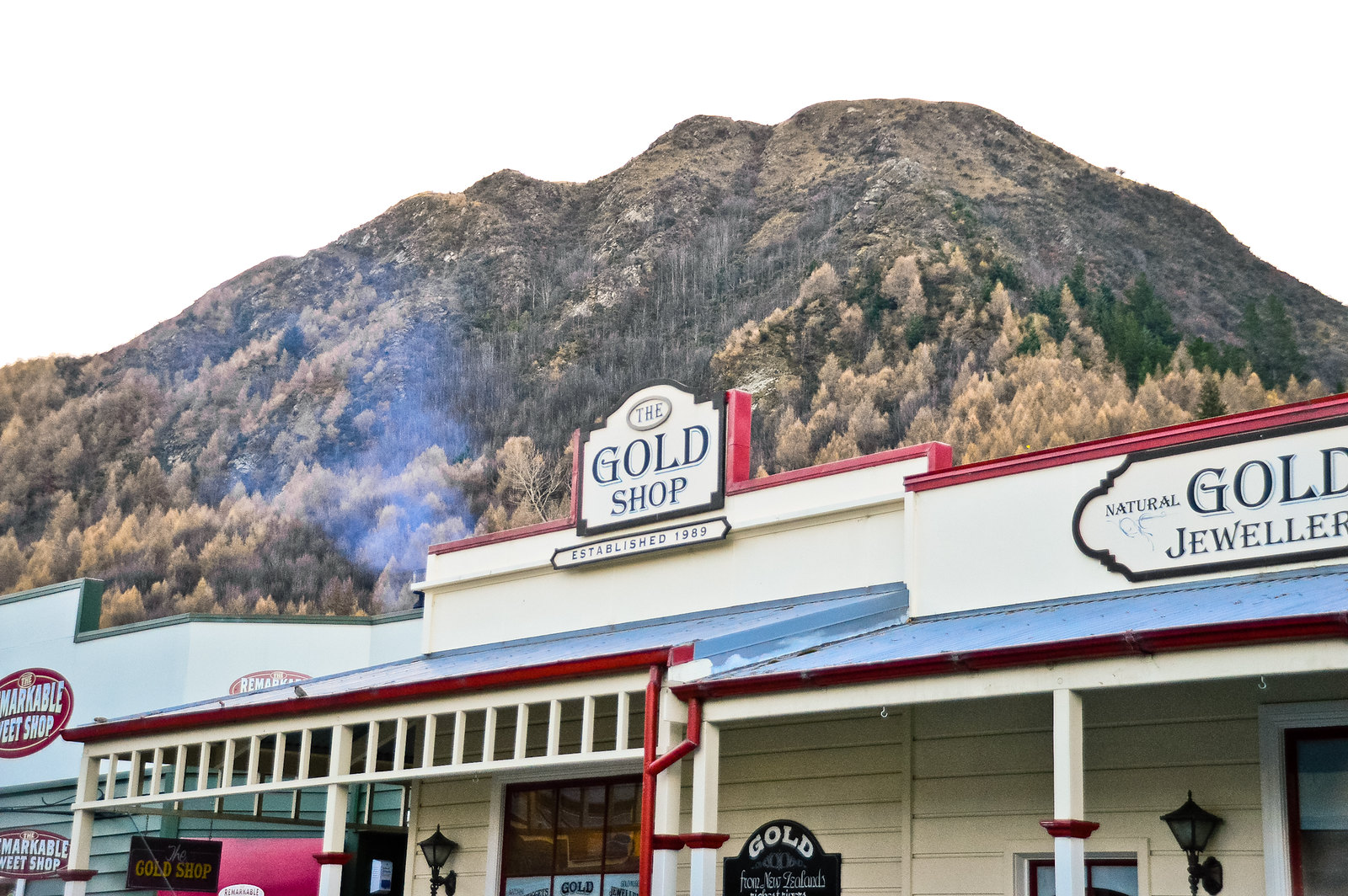 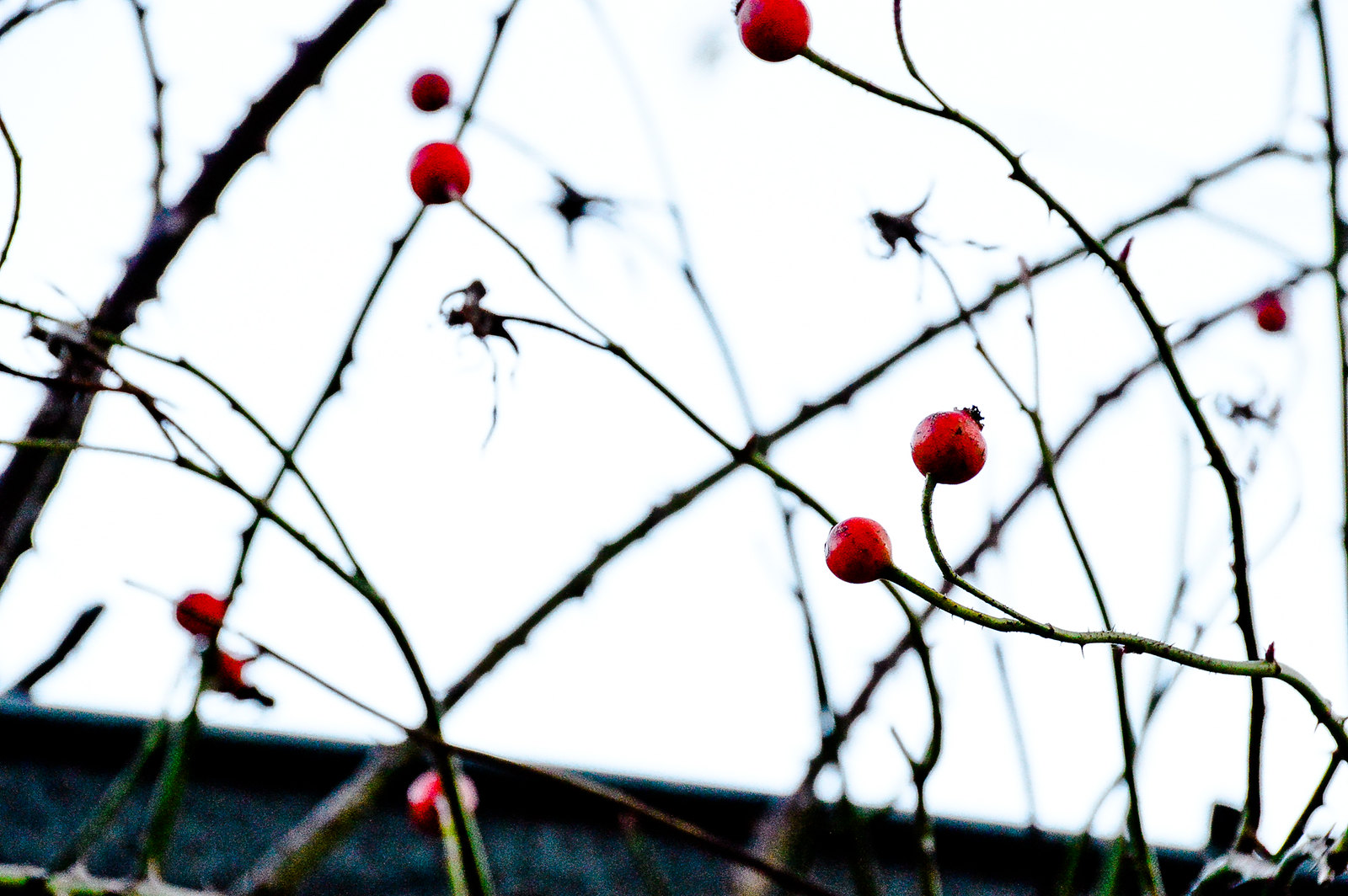 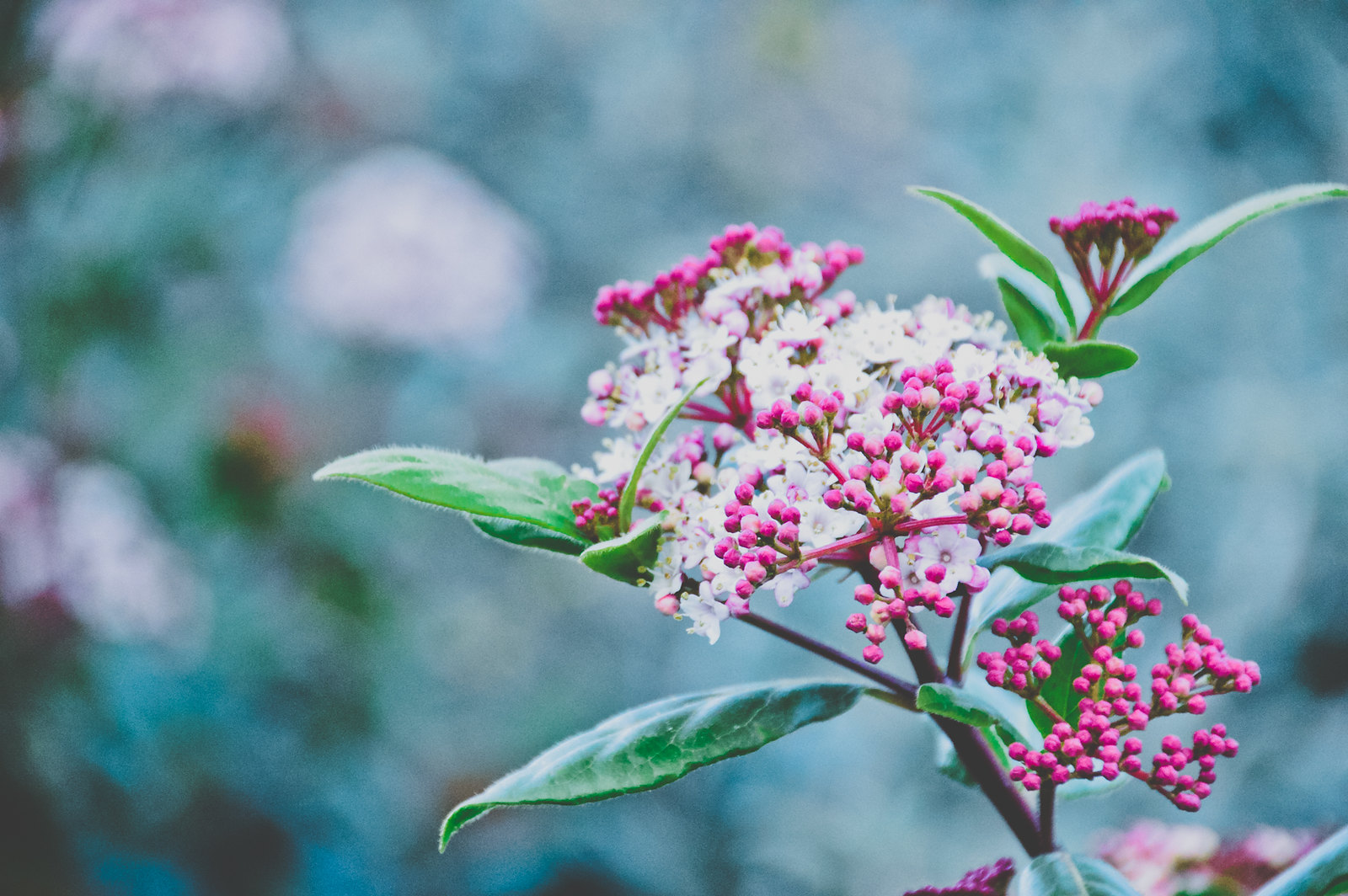