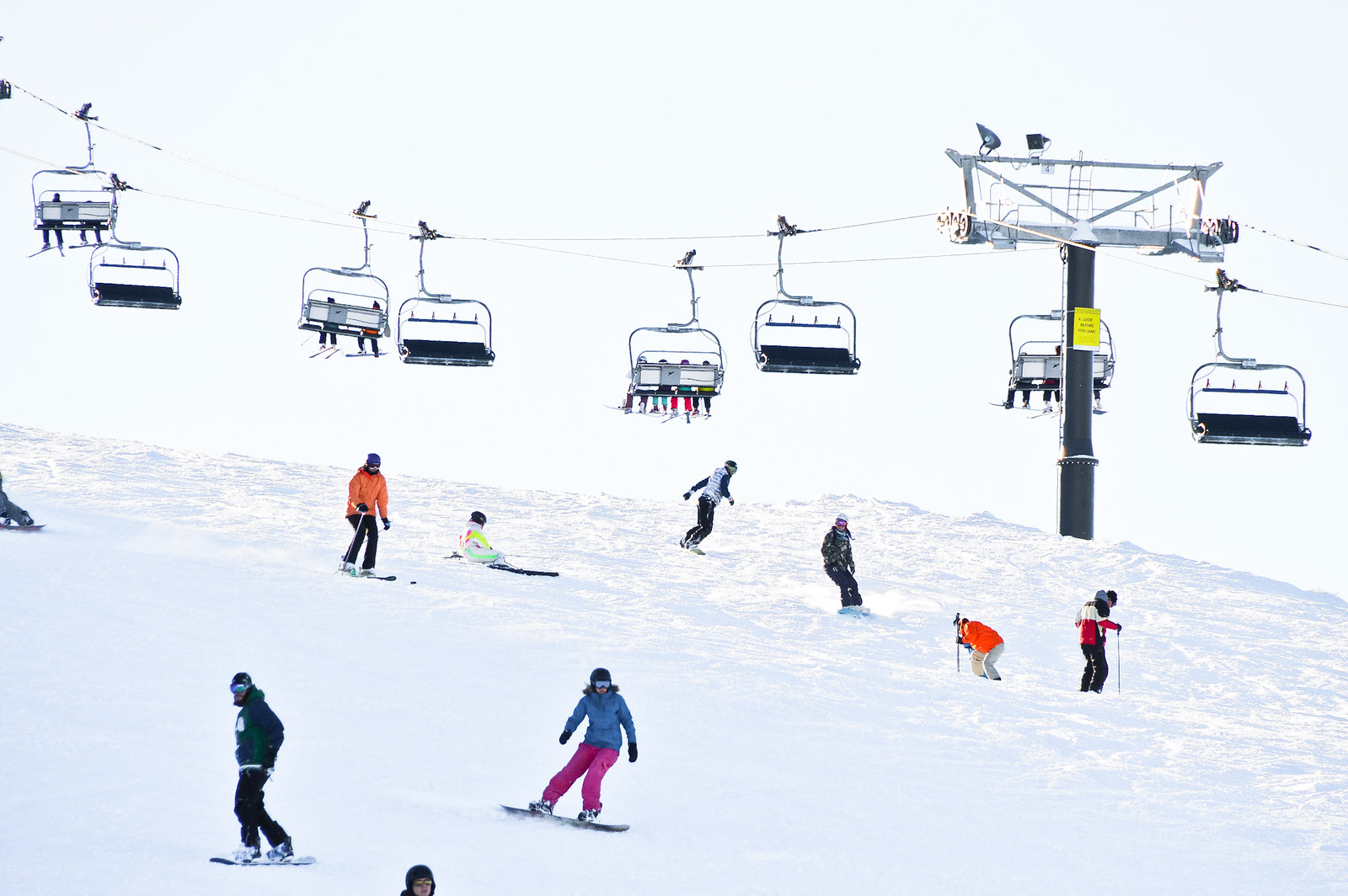 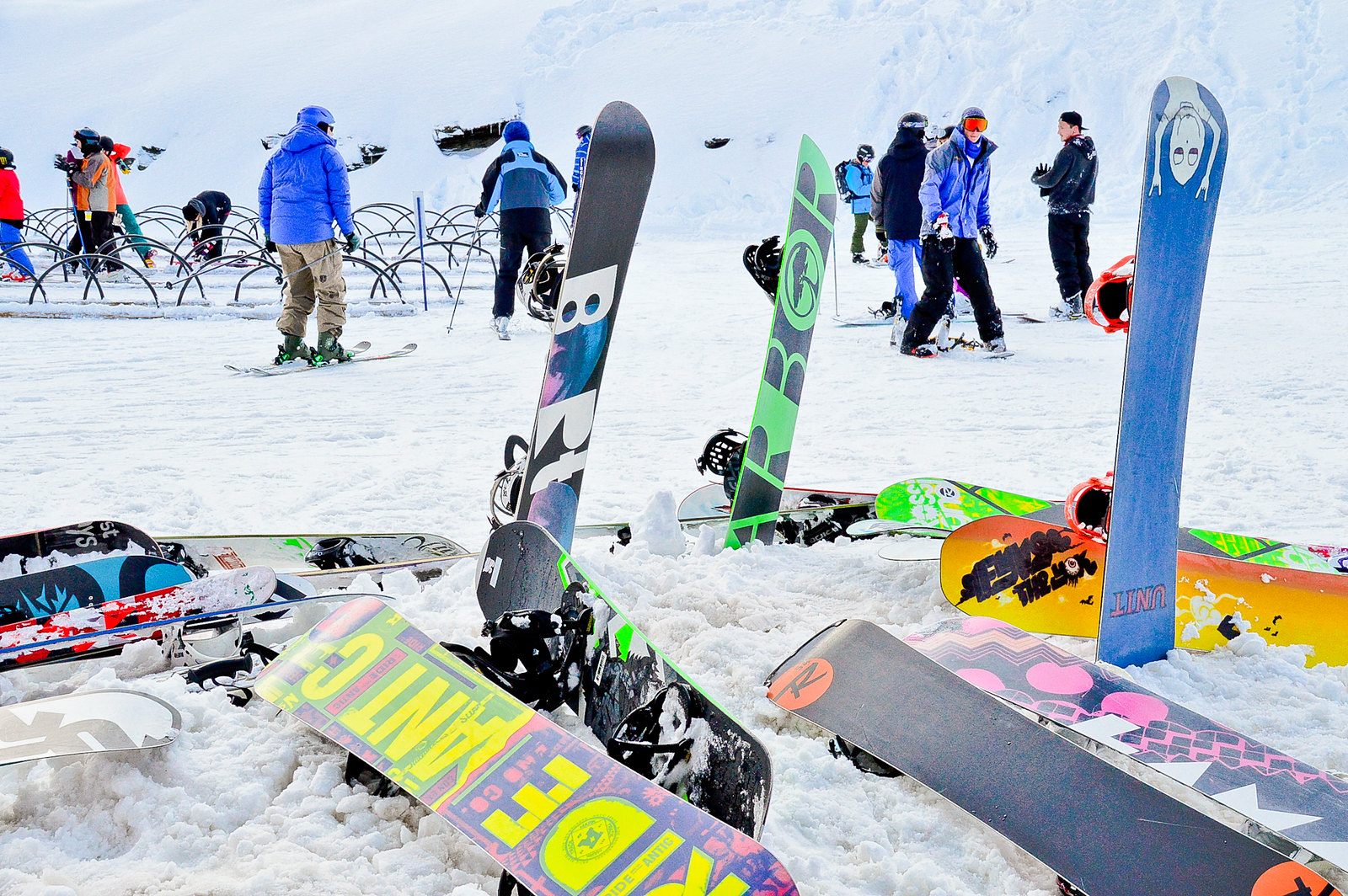 To James, I asked: “What is Coronet Peak to you?” To which he replied: “It’s the closest ski resort to Queenstown. Pretty easy to get to – the drive up is much easier compared to other snowfields. But the snow itself is generally not that great. It’s an acceptable place to ski if you are lazy and don’t want to go further.”

I can agree with half his assessment, but I am no snow sport expert, so I cannot give my honest opinion on the quality of Coronet’s powder or user-friendliness. I can, however, tell you with absolute certainty that the views of the surroundings from up there are quite spectacular on a clear day. 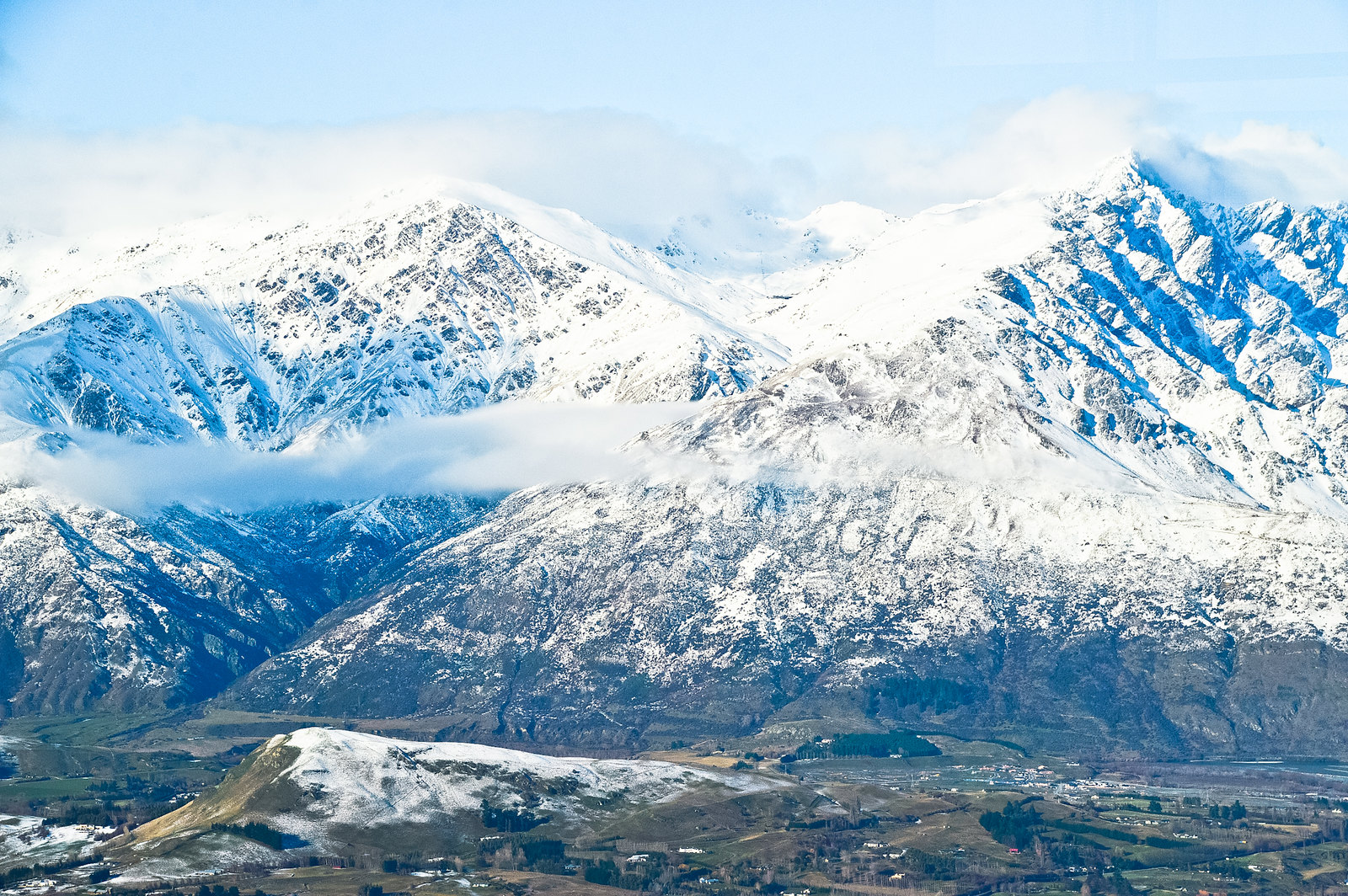 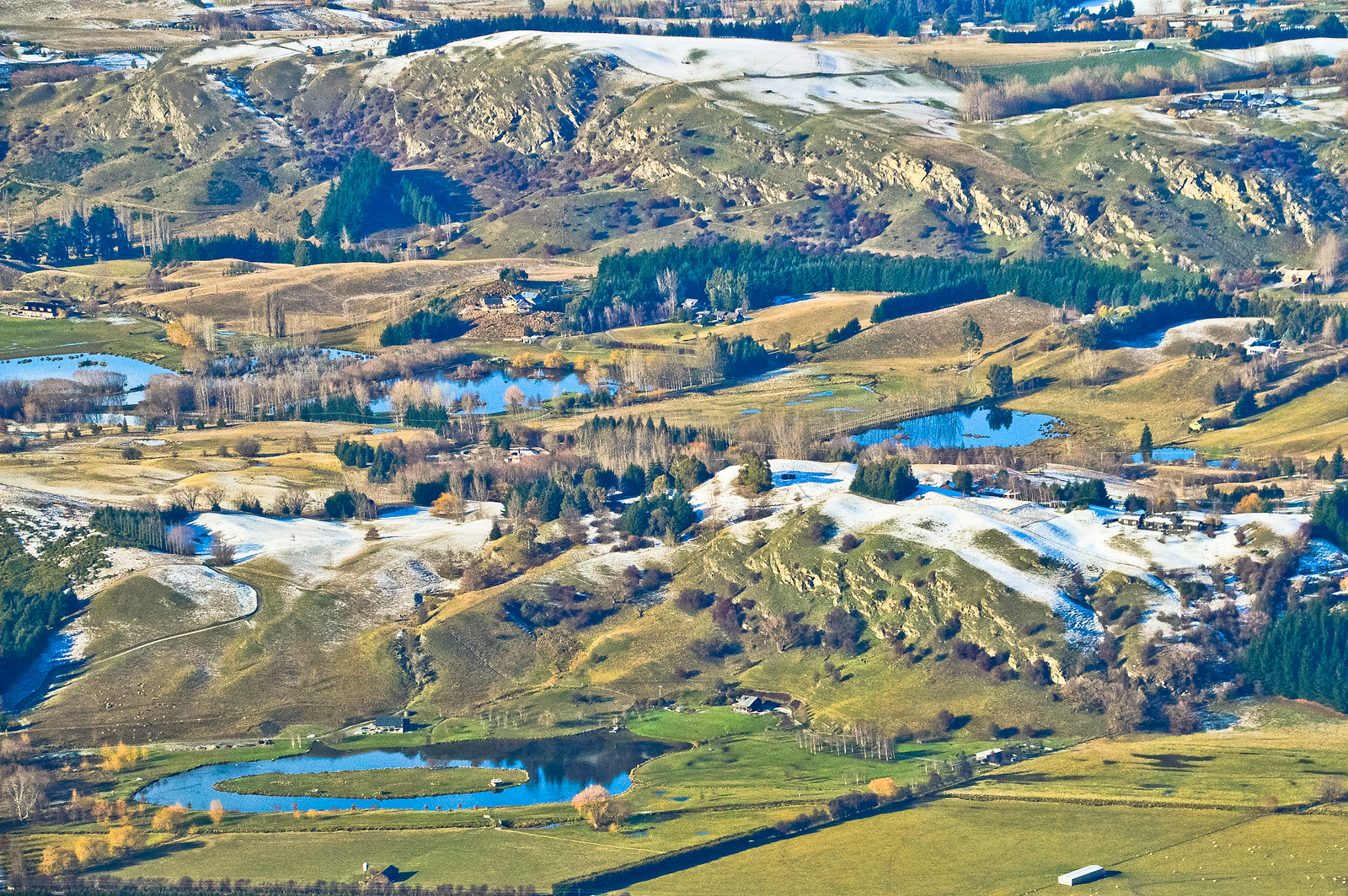 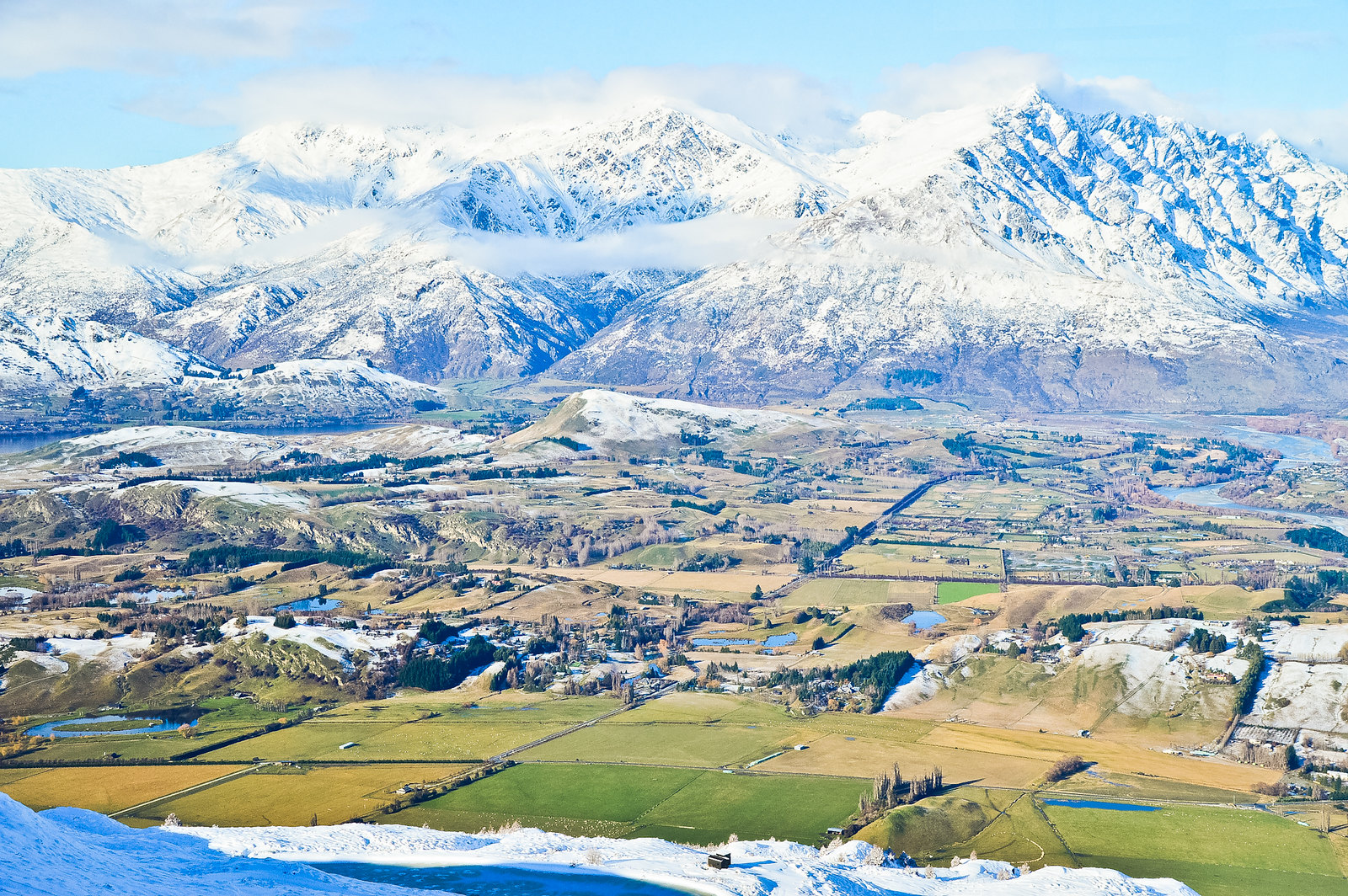 Yes, I took pictures, but they hardly do the scenery justice! James may not have considered the panoramic beauty as much (because snowboarding will always be top priority to him when in Queenstown), but I definitely had more than enough time to appreciate the snow-dusted fields below, the sparkling lakes in the distance and the gargantuan mountains tackling the gifts of winter. 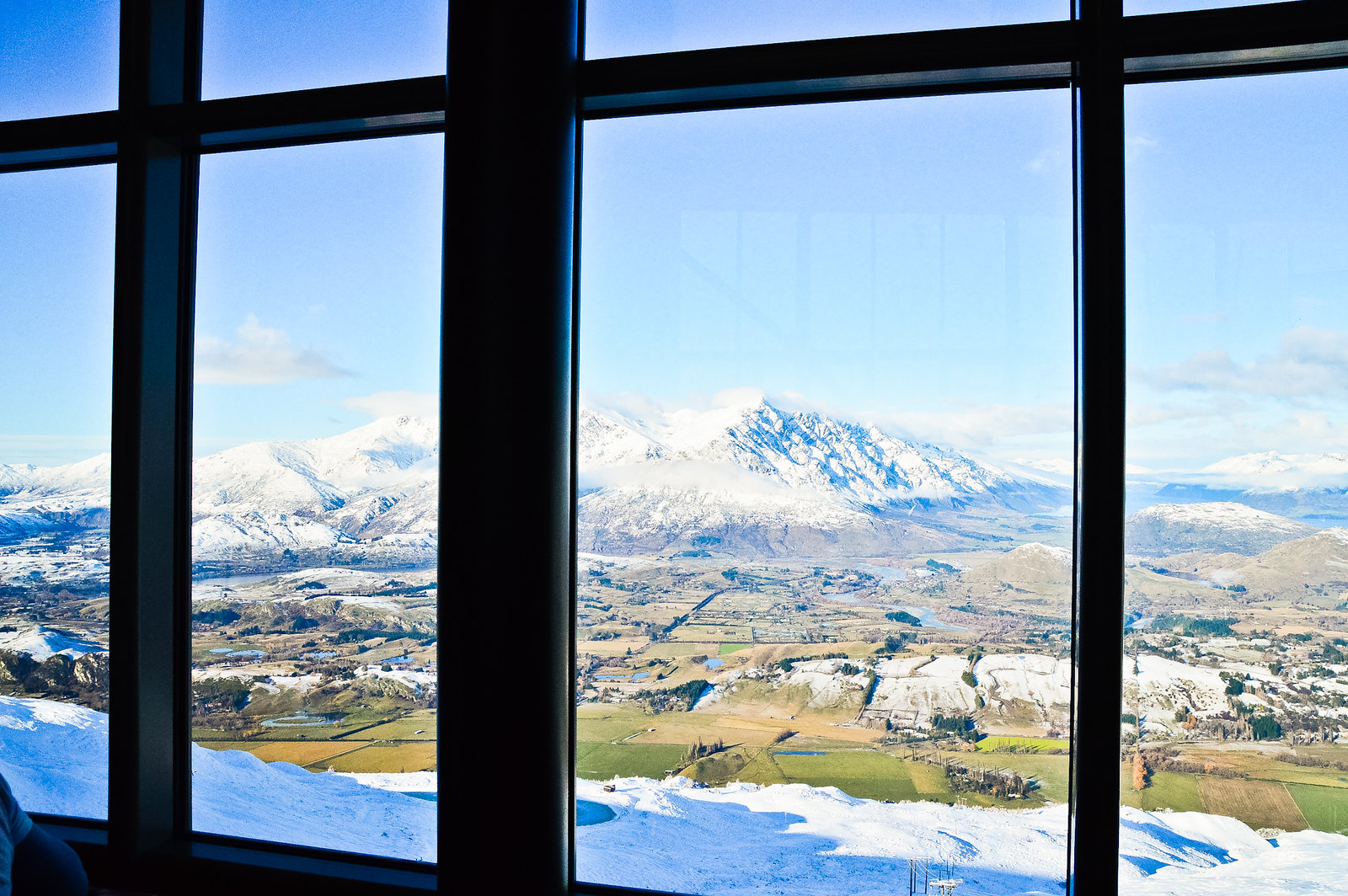 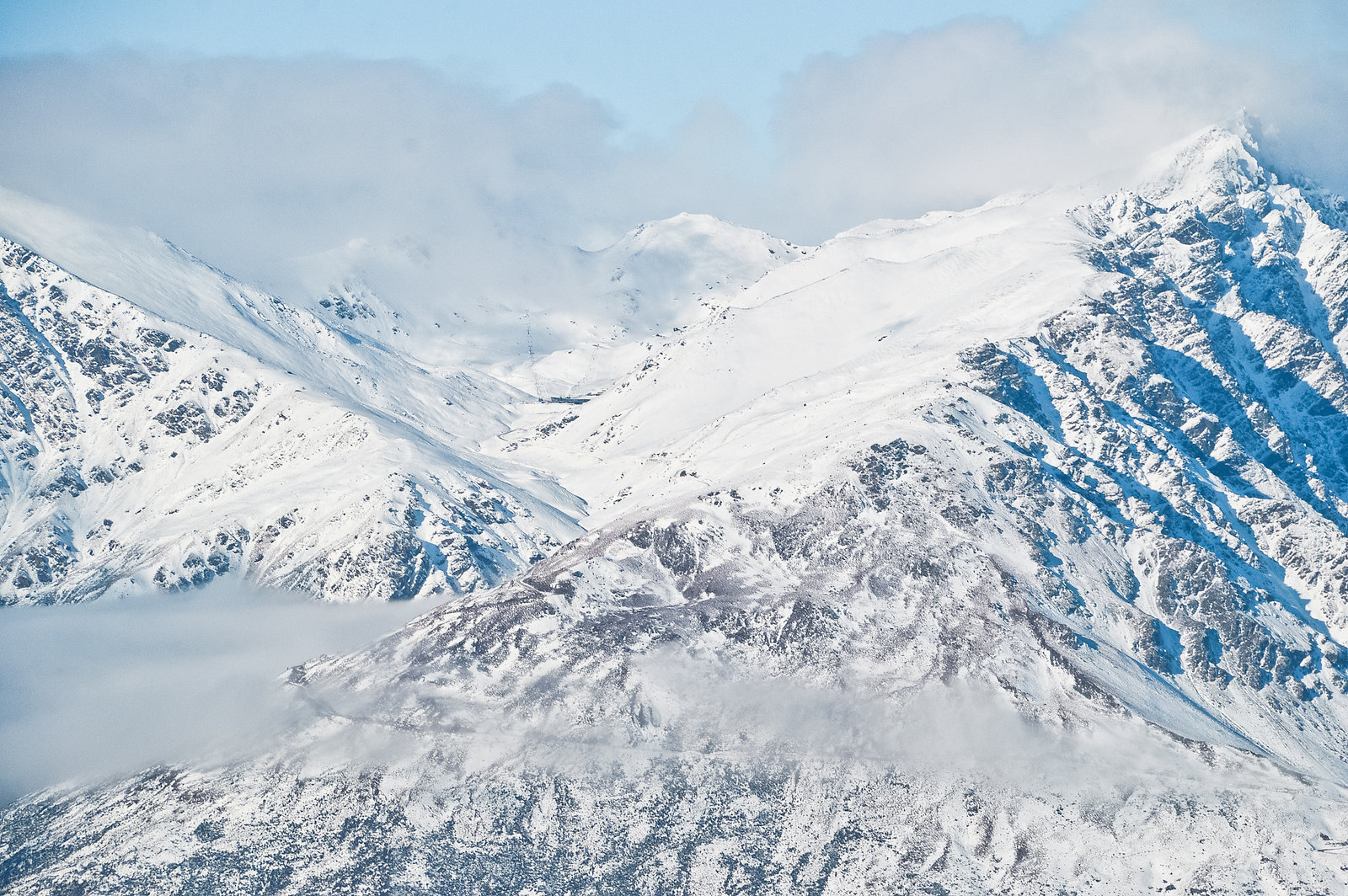 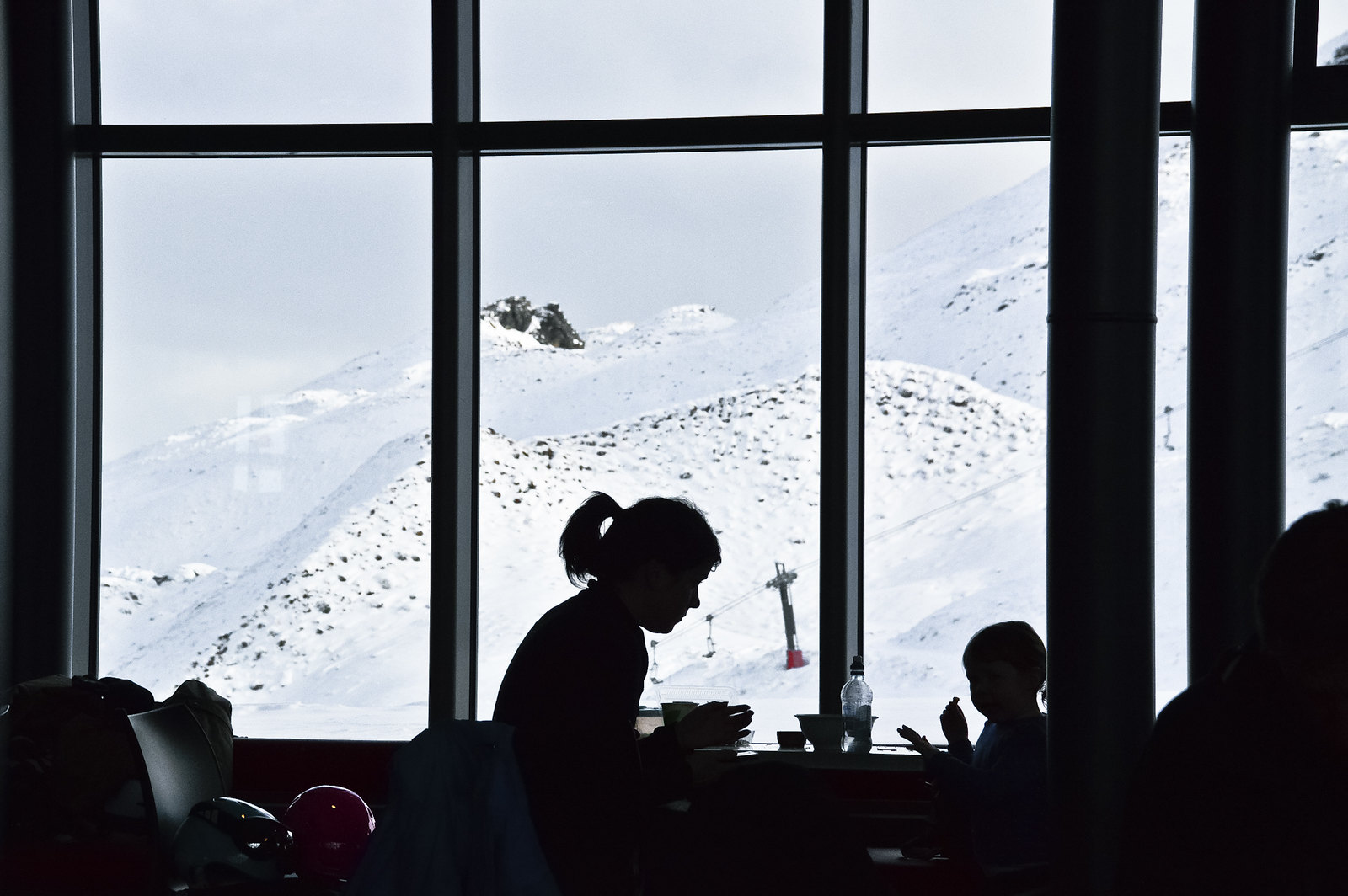 We did enjoy a significant dump of snow that morning, which heightened the quality of the ski fields. James was quite happy about that. I took a few action shots of him boarding down the slopes, and also of his dad skiing like a pro. 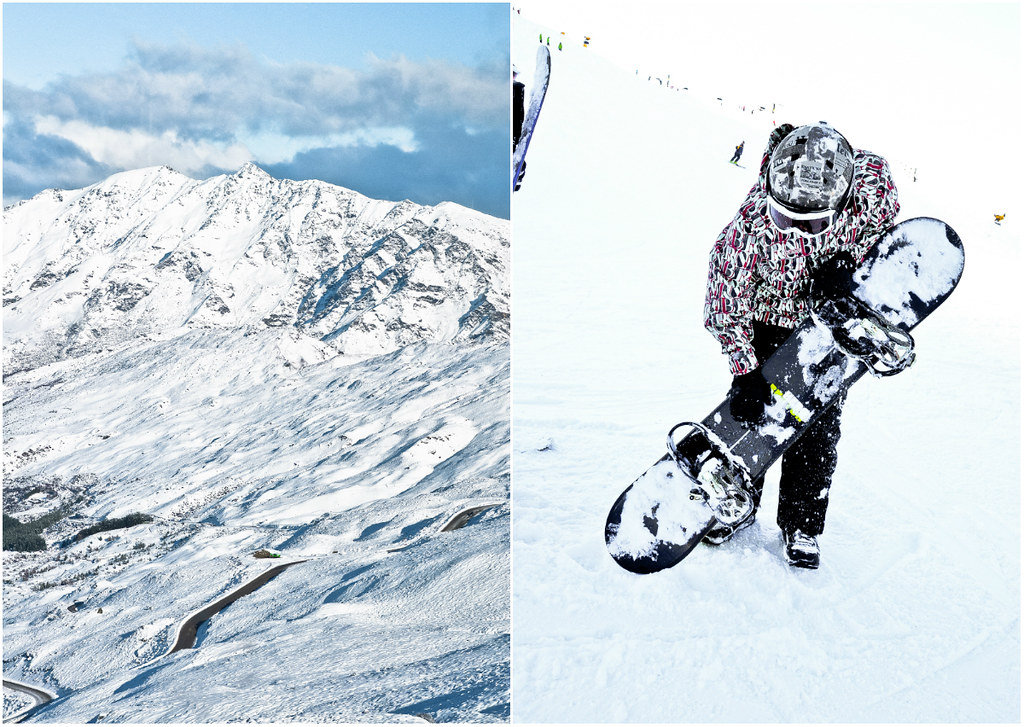 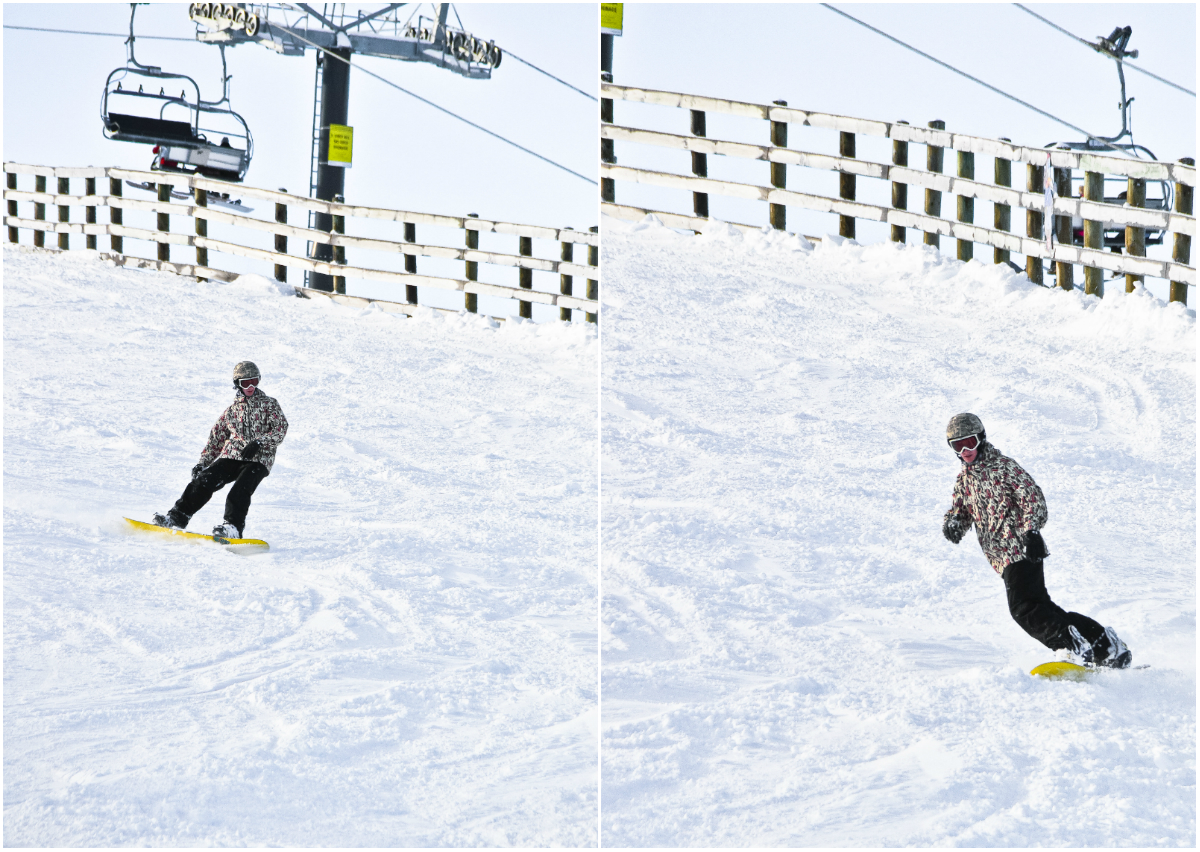 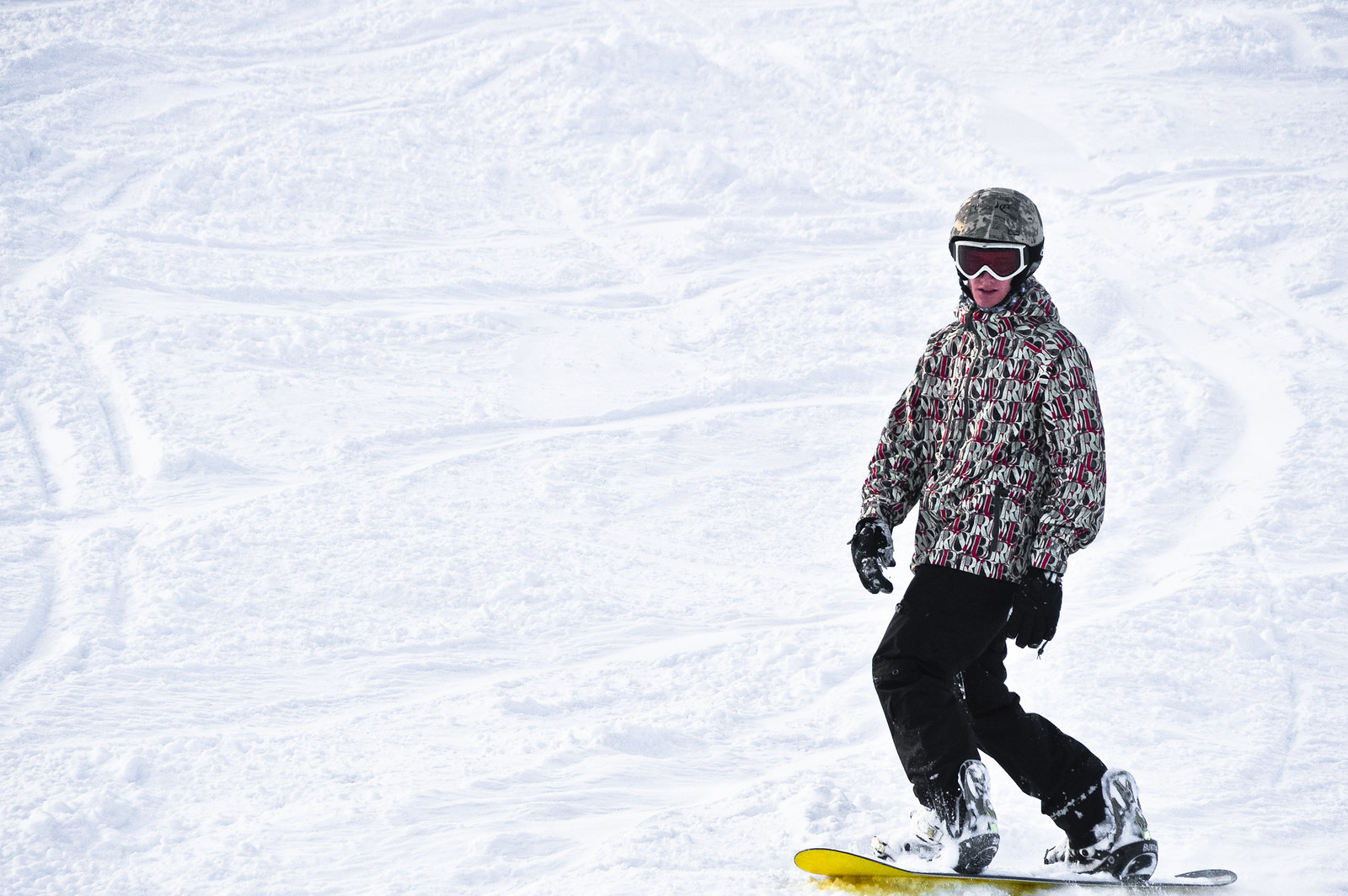 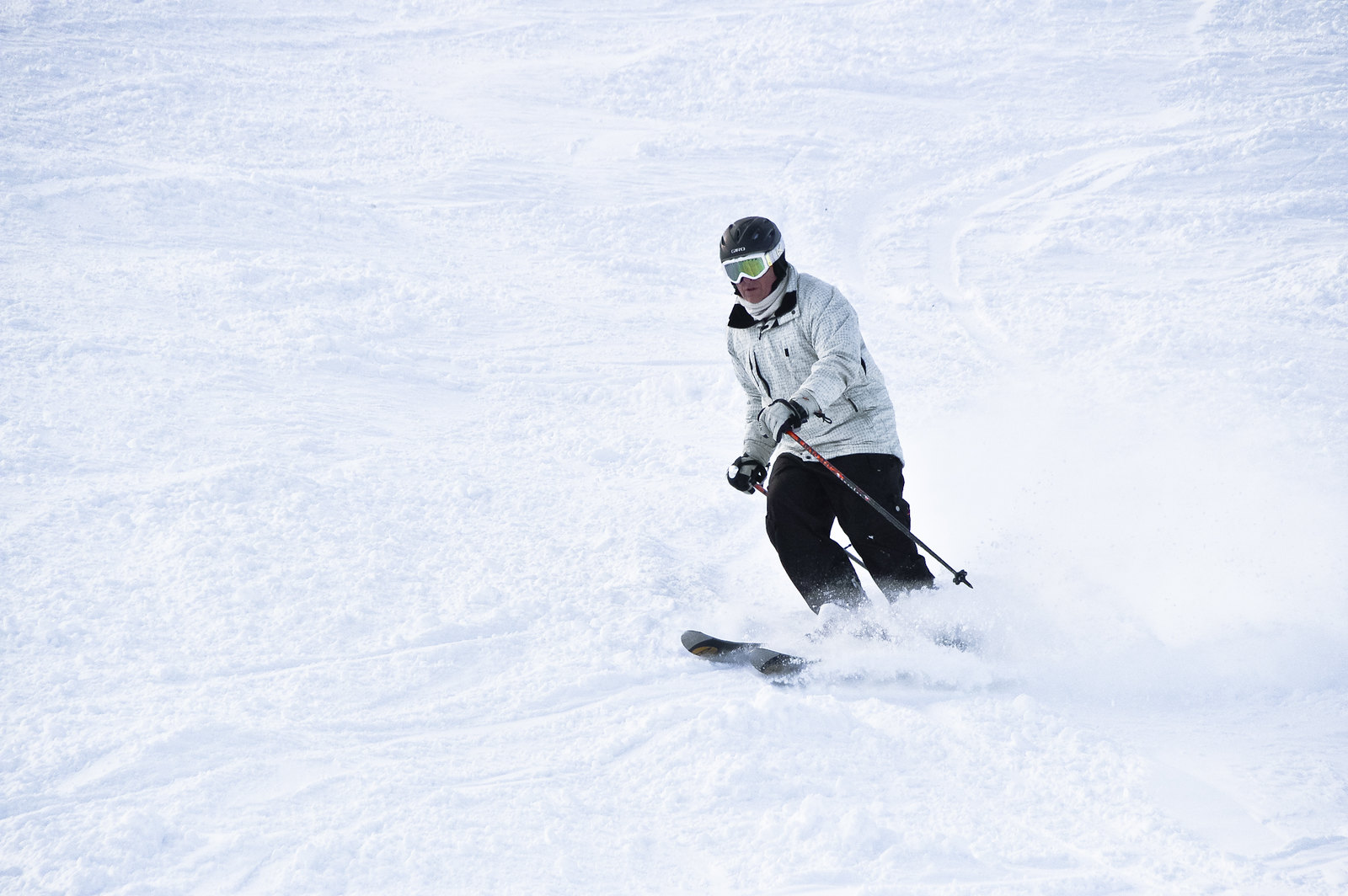 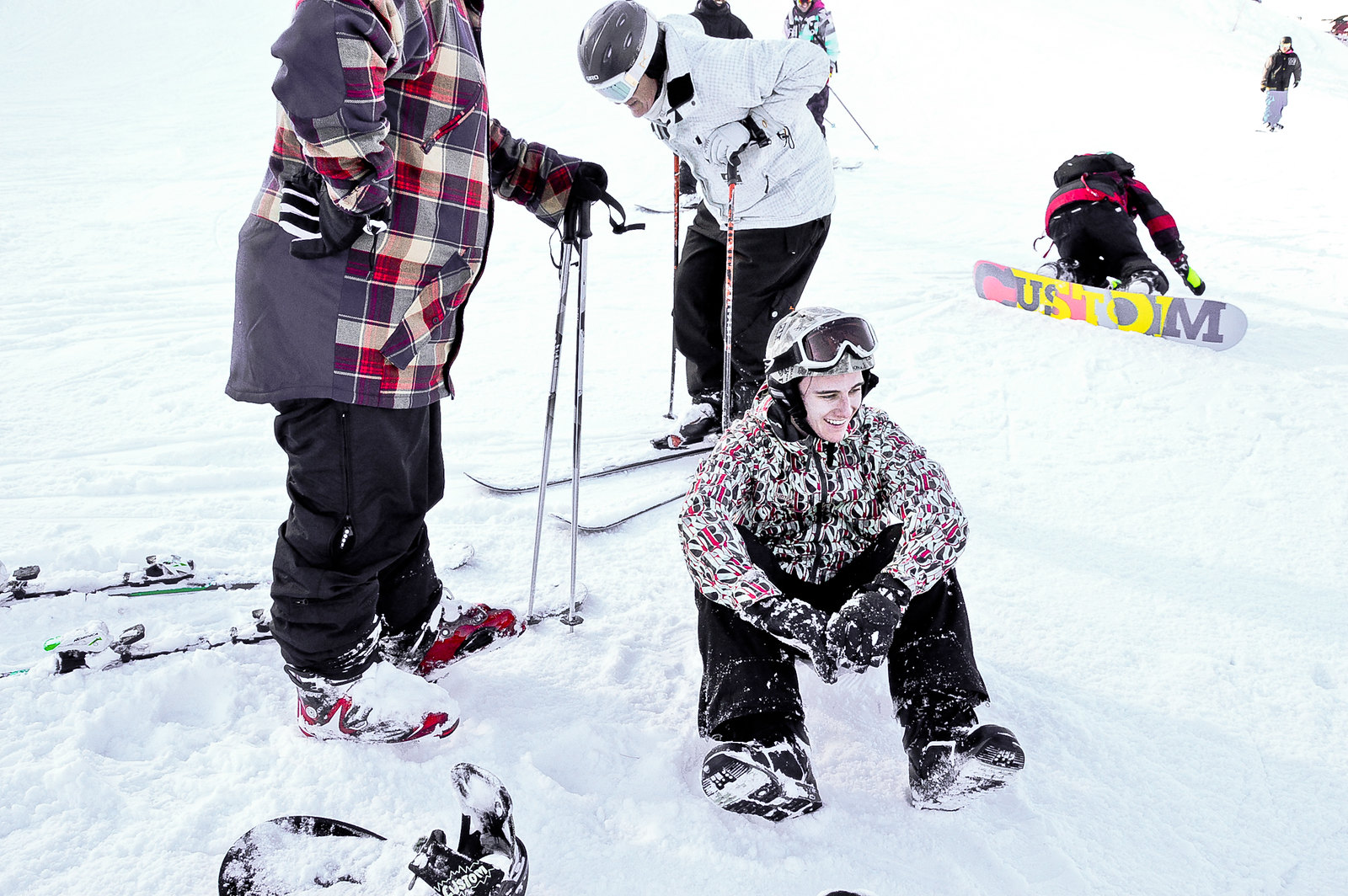 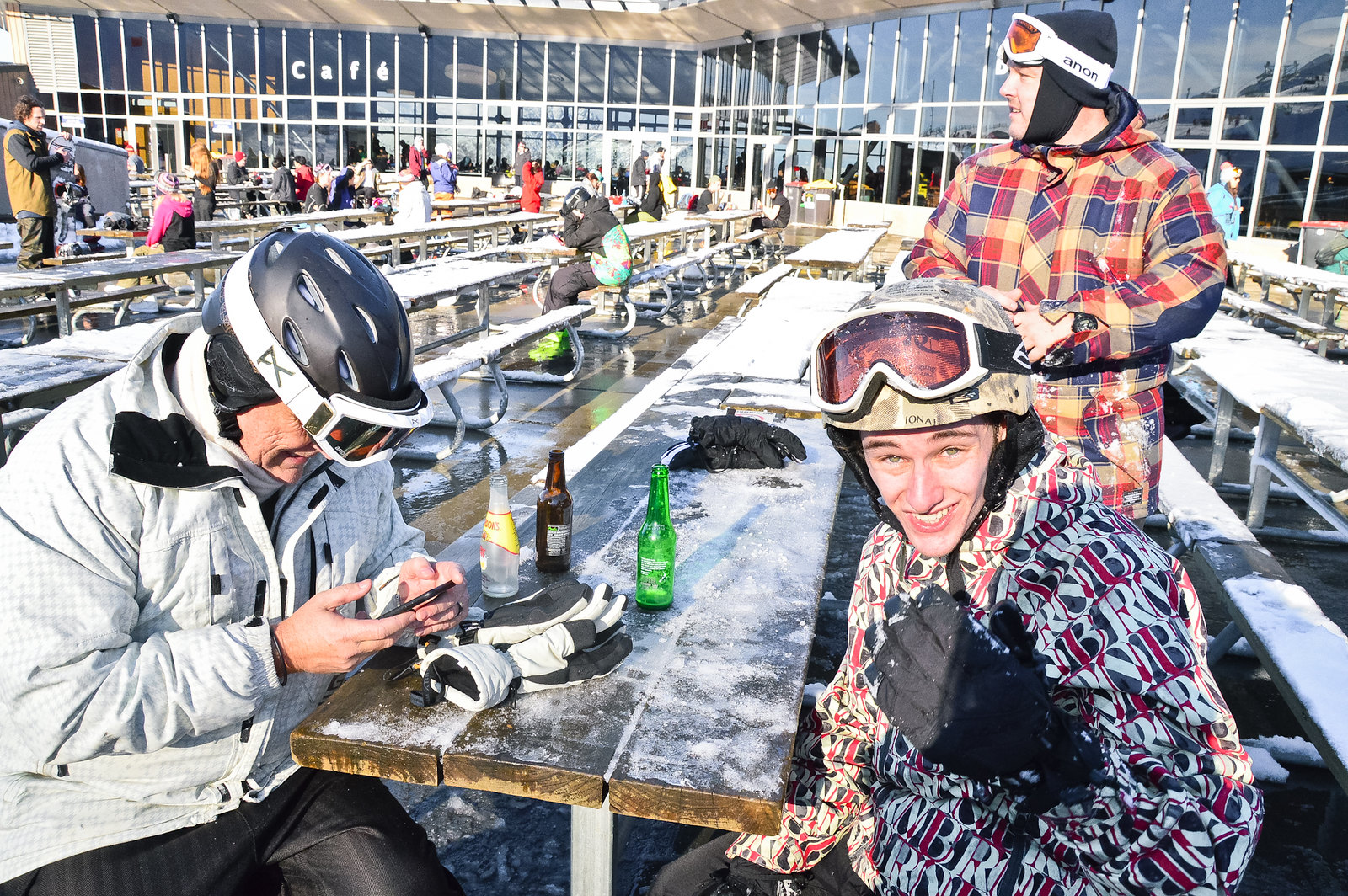 James answers some of my other questions:

When was the last time you snowboarded (before this trip)?

“The last time I snowboarded was in 2011 on a trip to Japan with my dad. The snow was by far the best I’ve ever been in, and completely blows Queenstown out of the water.”

When was first time you attempted to snowboard? Did you also try skiing?

“My first trip to the snow was when I was fairly young (I don’t quite remember what age), and much to the disappointment of my dad I chose to snowboard (he’s an avid skier). It was actually quite frustrating at first, since I didn’t take any lessons, and just decided to go up the hill and try it myself. It was a long process to work out how to even stand up without falling back down on my butt (or face). I eventually got the hang of it though, and was hooked.

I did try skiing for a day once (much to the delight of aforementioned avid skier dad) and actually found it rather enjoyable. It doesn’t have quite the same feel as snowboarding though, so I was happy to go back to boarding the next day.” 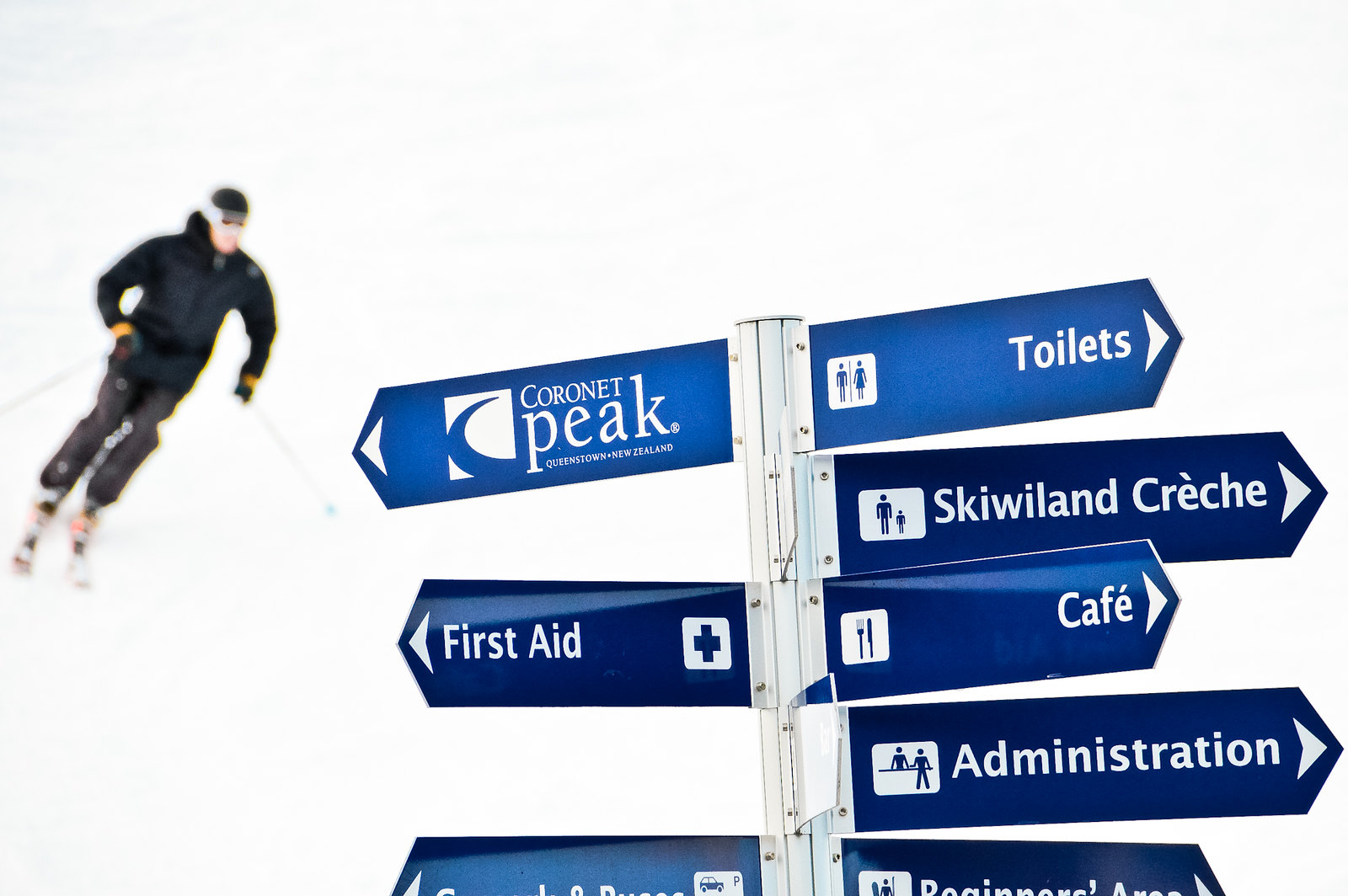 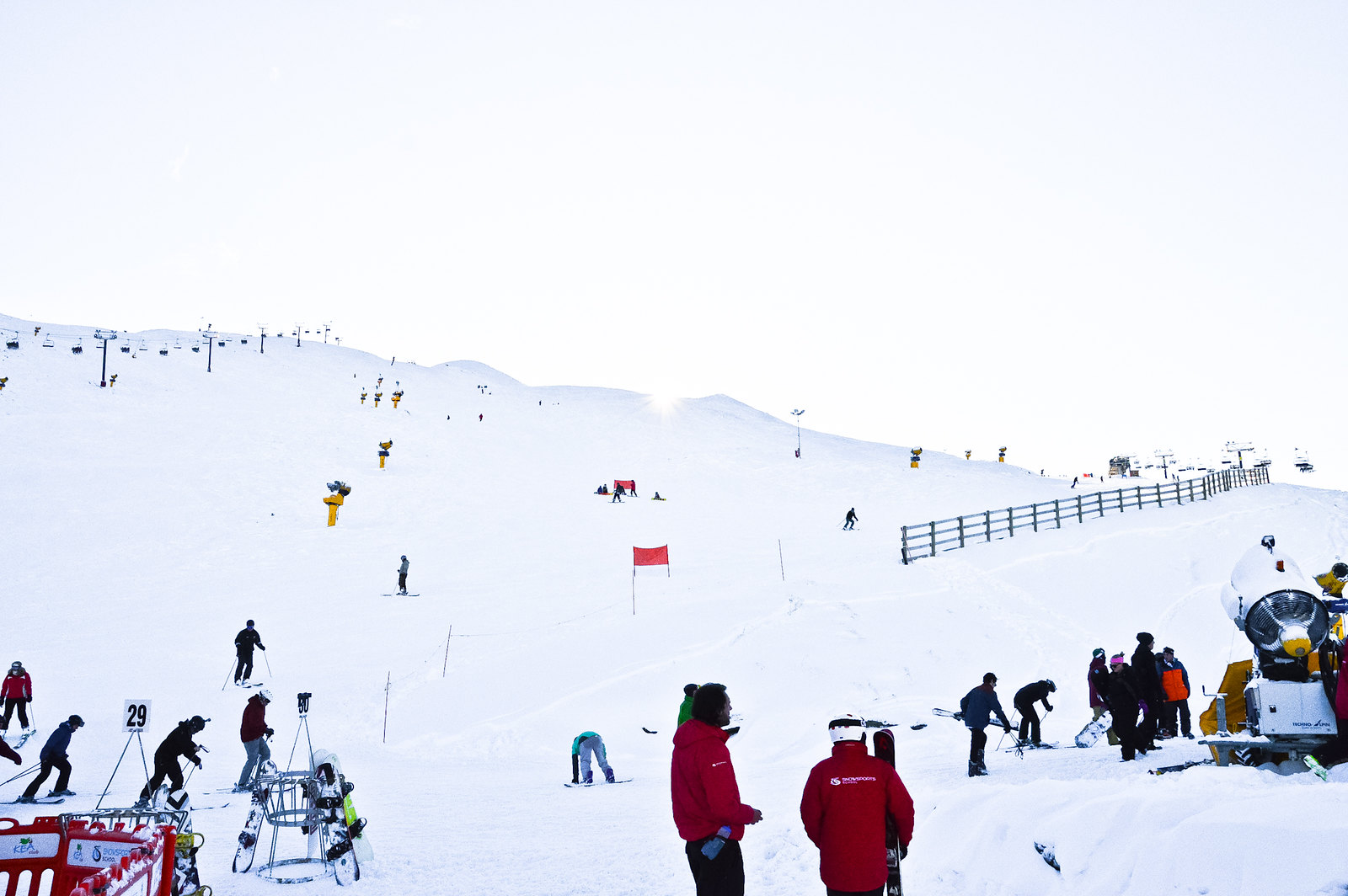 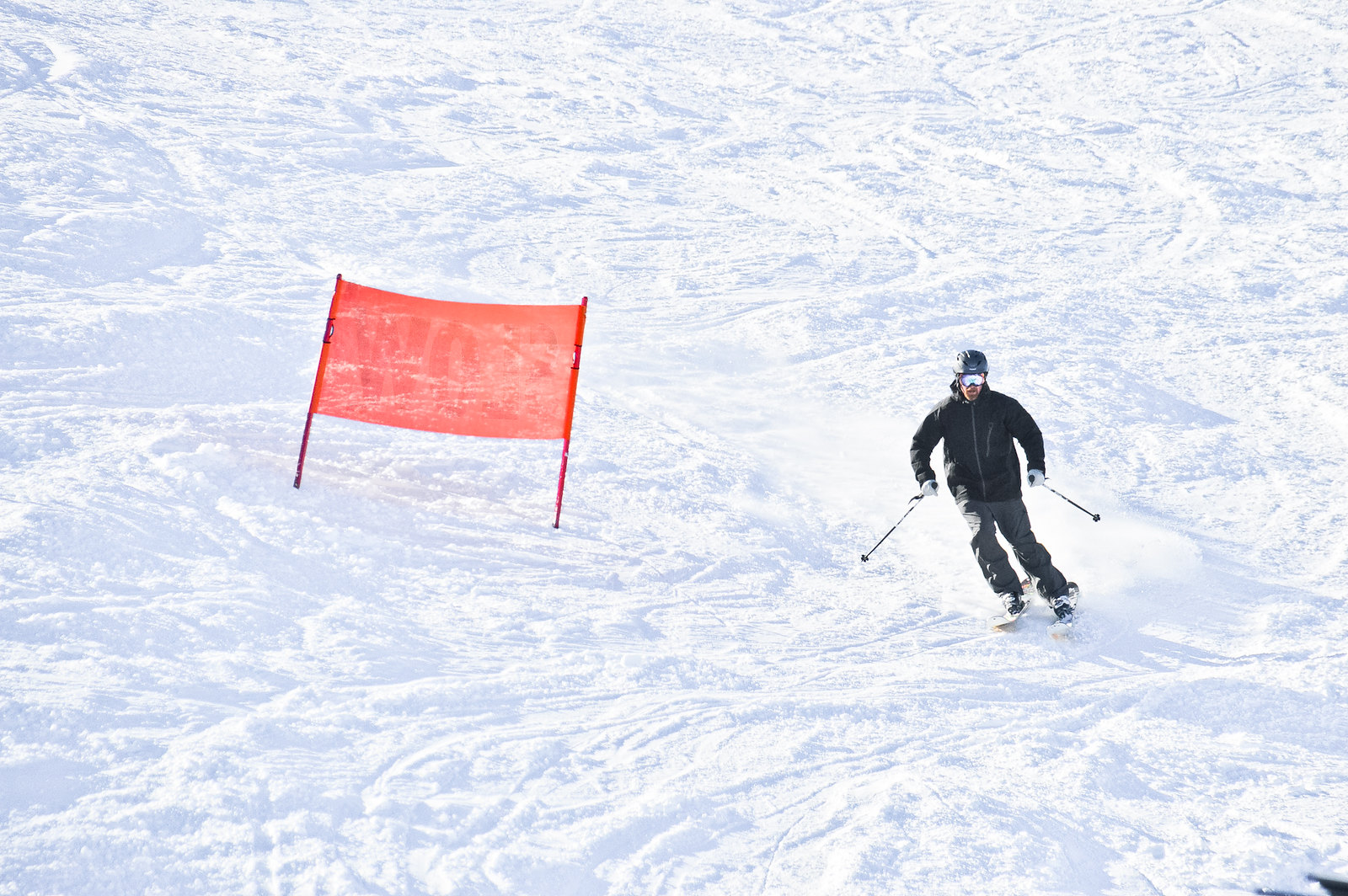 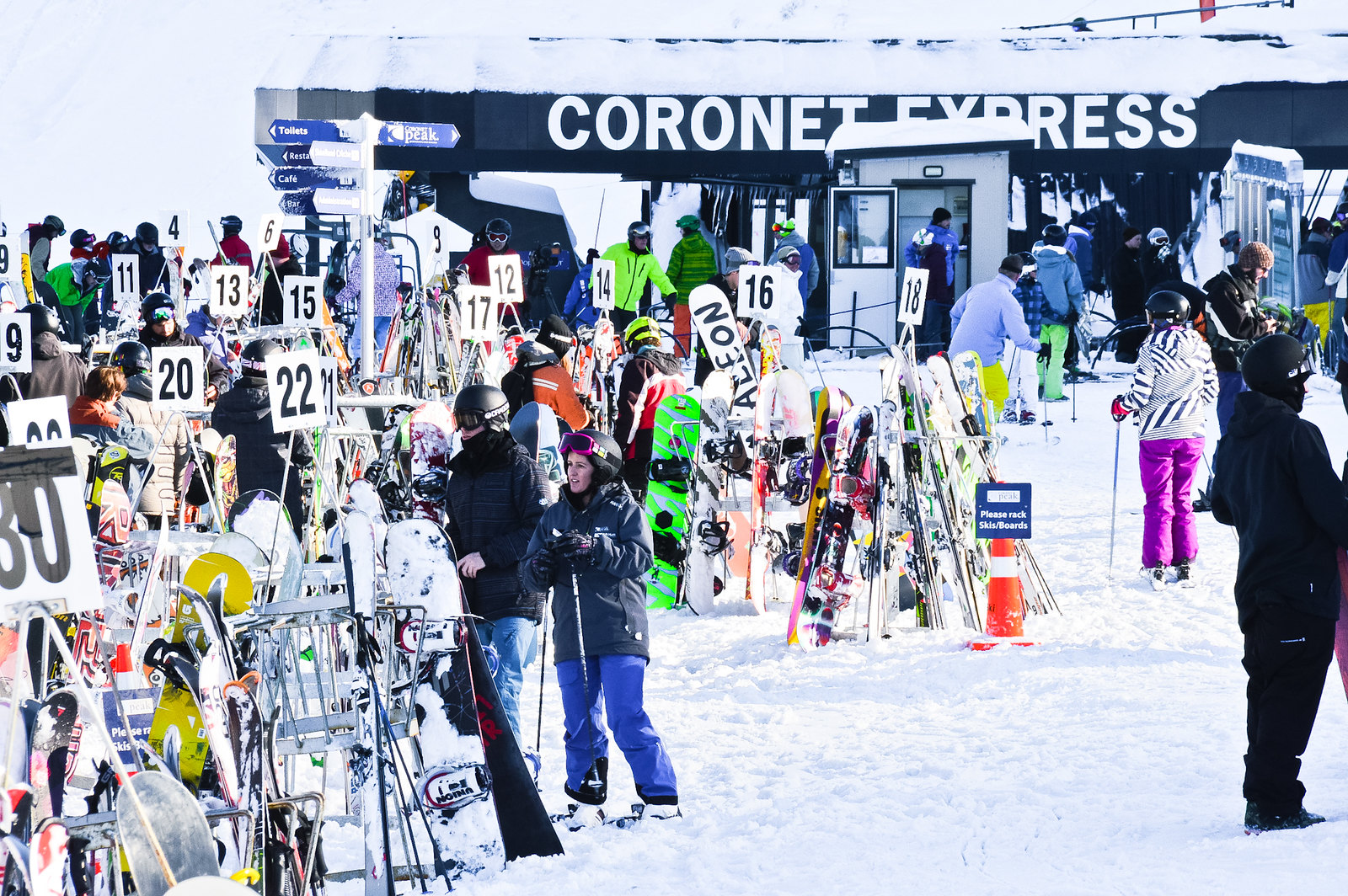 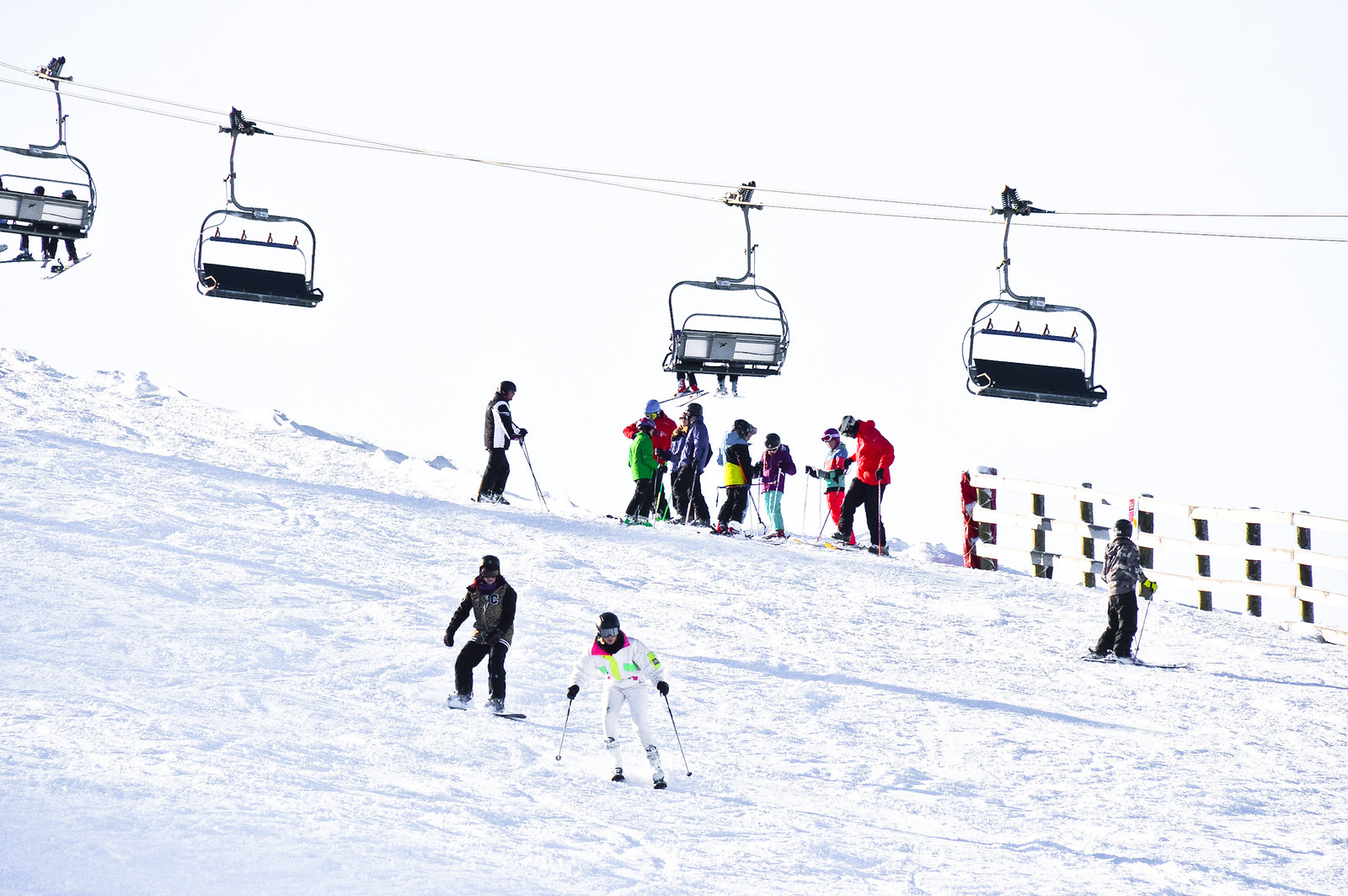 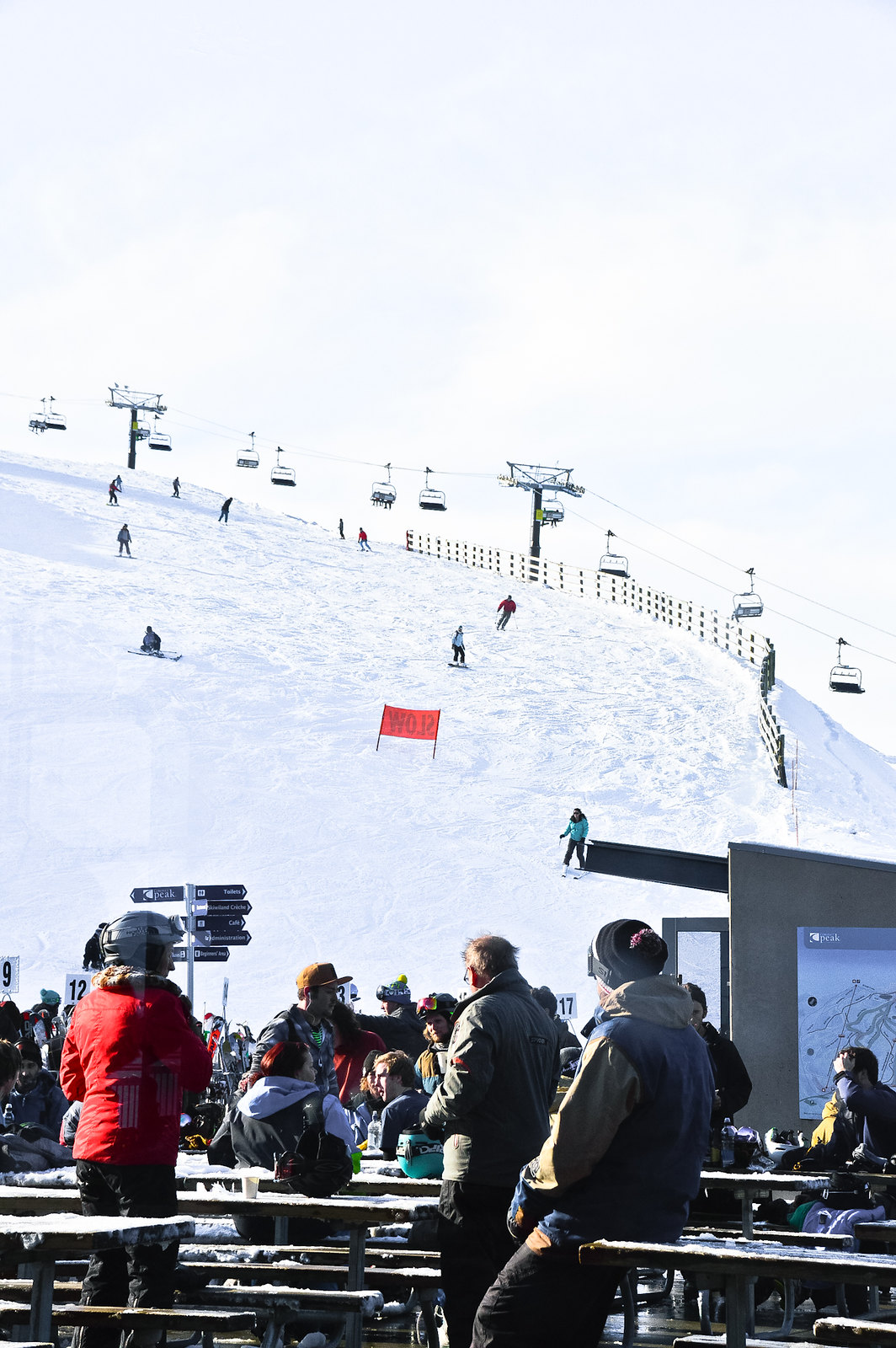 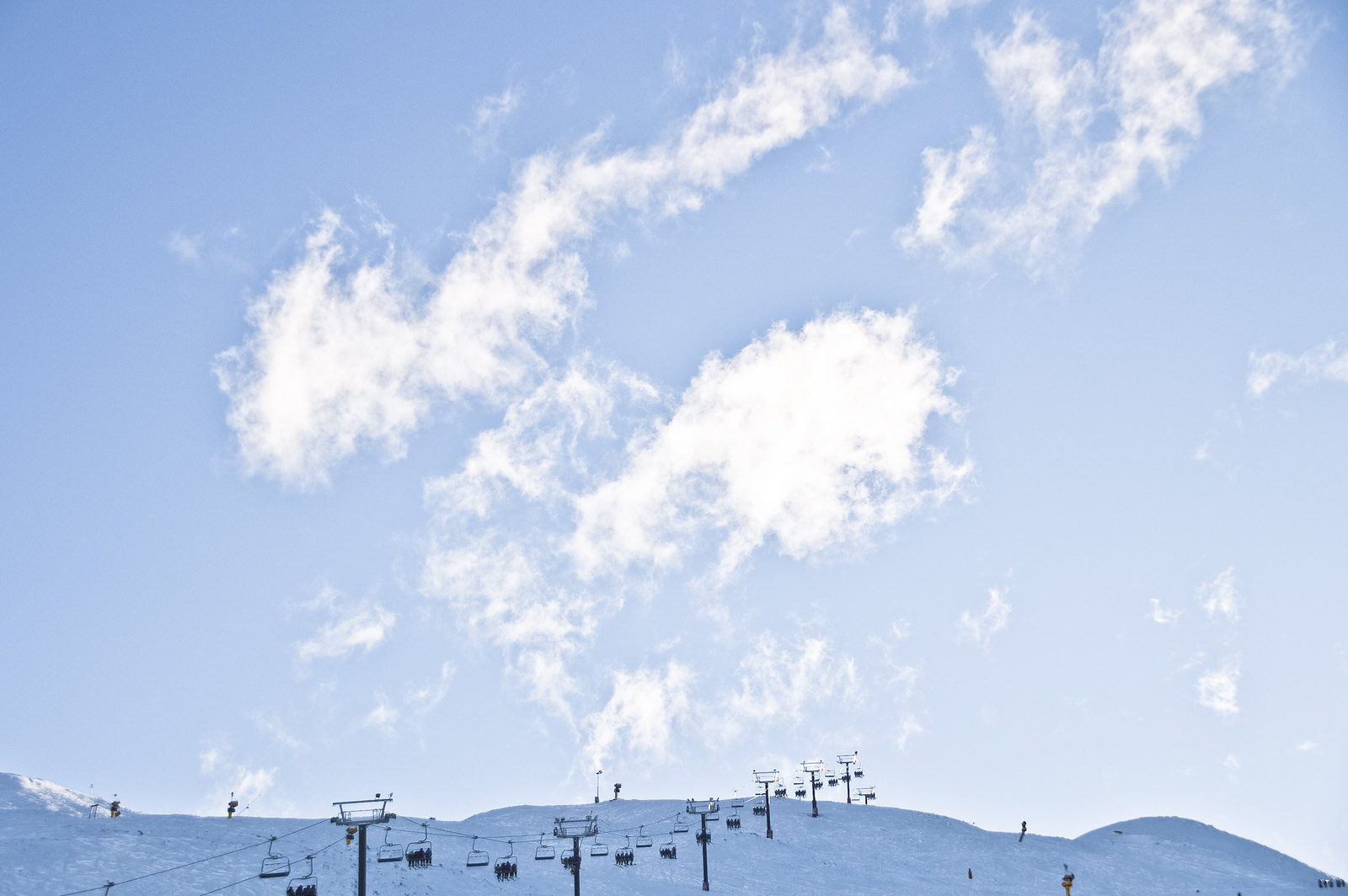 7 thoughts on “Hitting the Snow at Coronet Peak”