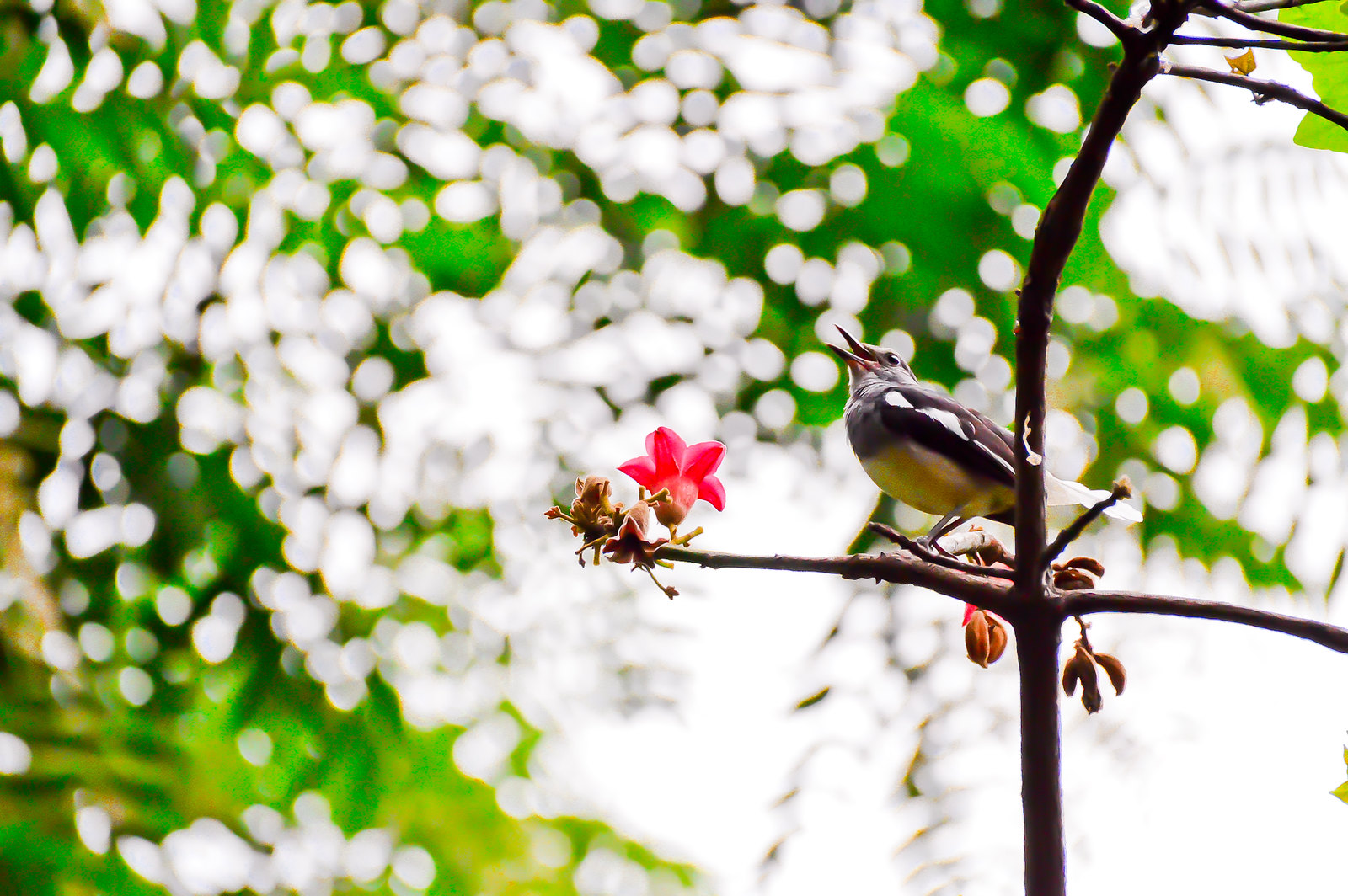 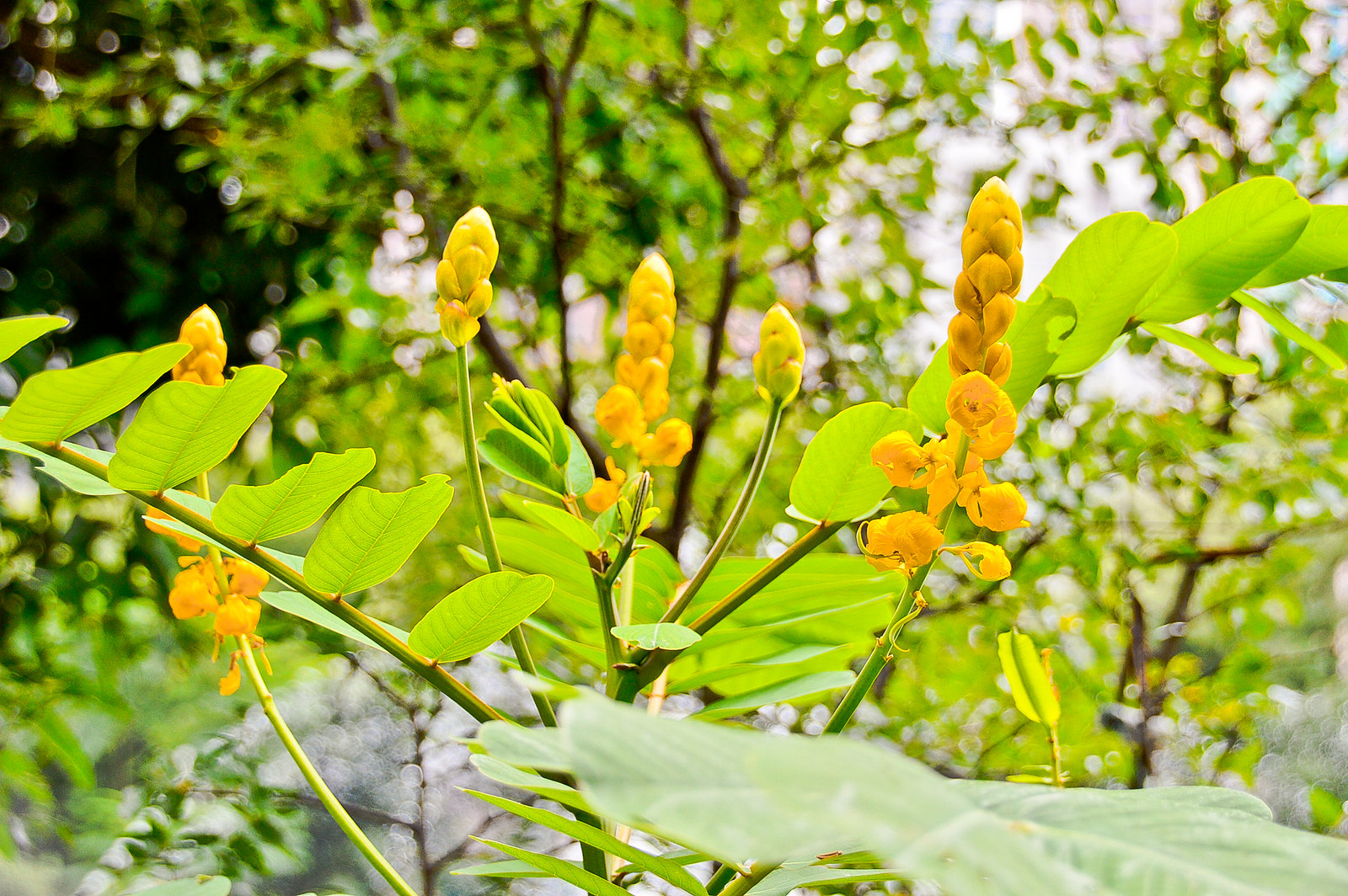 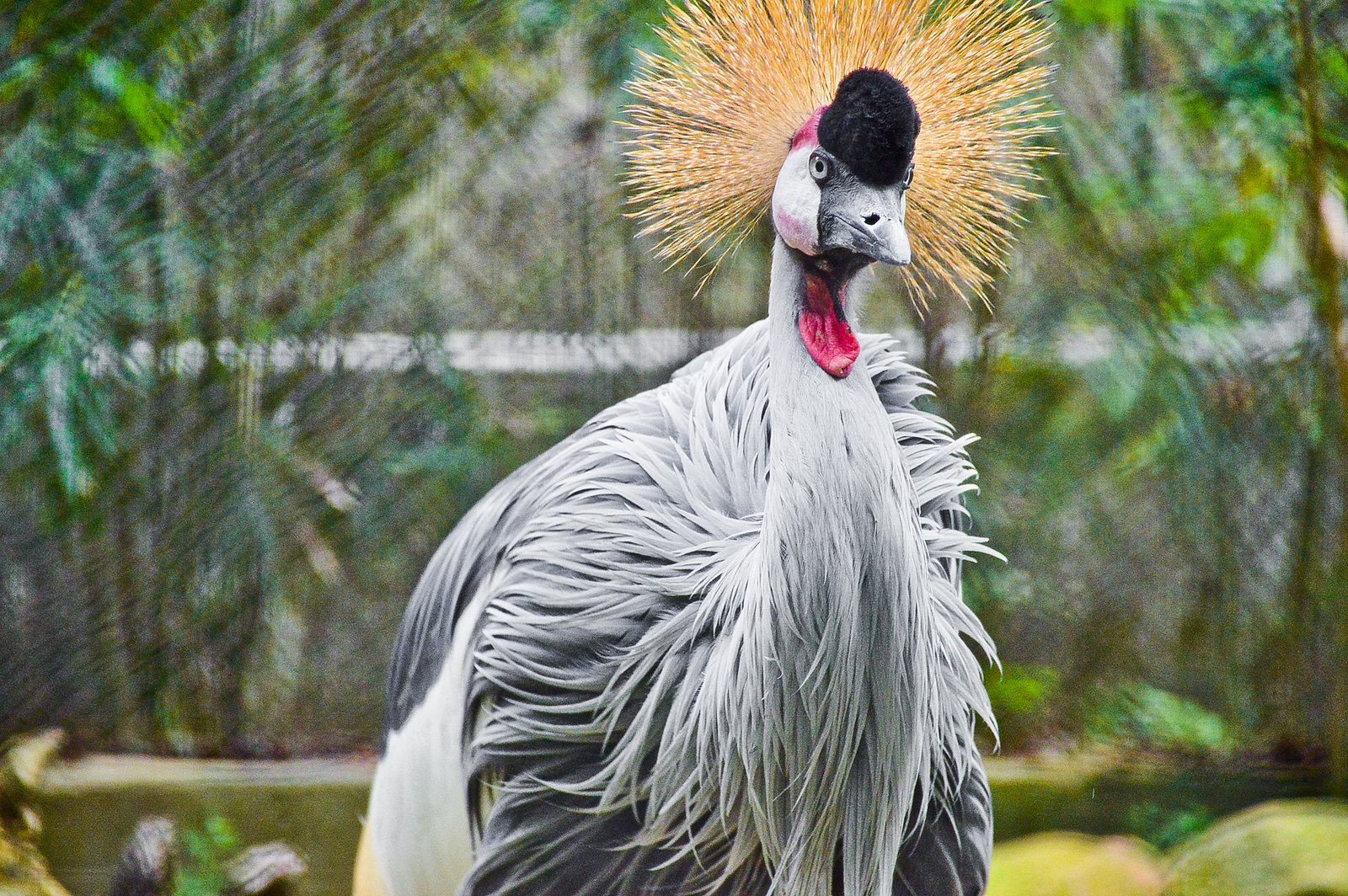 How weird do you think it is to witness a prehistoric-looking hornbill the size of a rooster try to pick a fight with a giant sassy-as-heck blue crane standing over a metre tall? Very weird. I’m not exaggerating about the sassy crane, either. That thing was strutting around its enclosure like its tail feathers were the best thing since sliced bread. Its companion watched in what I would call mild interest as it tried to kick and bite and unfurl its wings at the hornbill in the next cage over, despite the wonderful steel bars in the way. You’d be glad to know the hornbill decided to humour the angry crane and had a rolling good time pecking at it through the cage. Funny things, birds. Also, goddamn frightening. 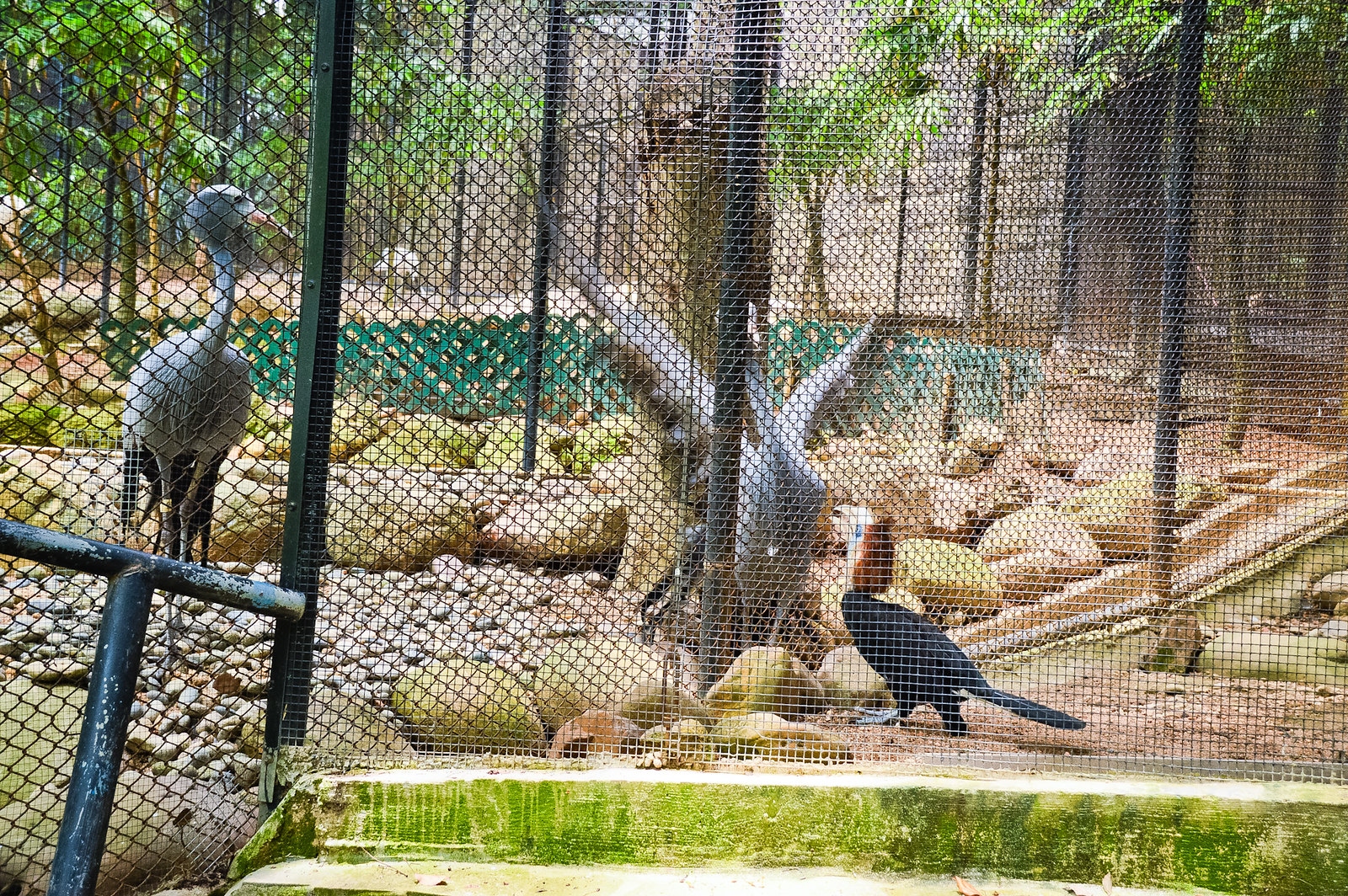 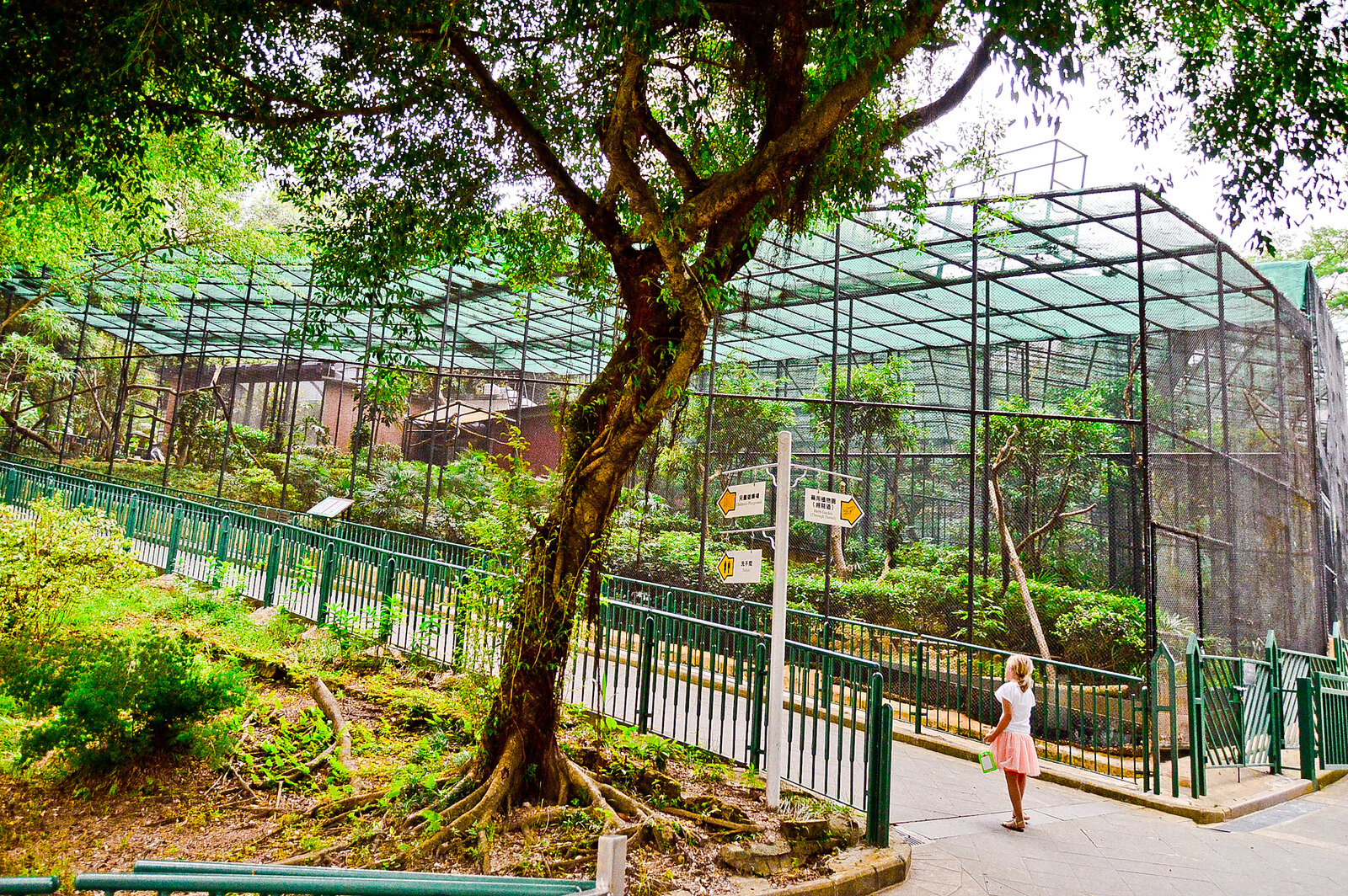 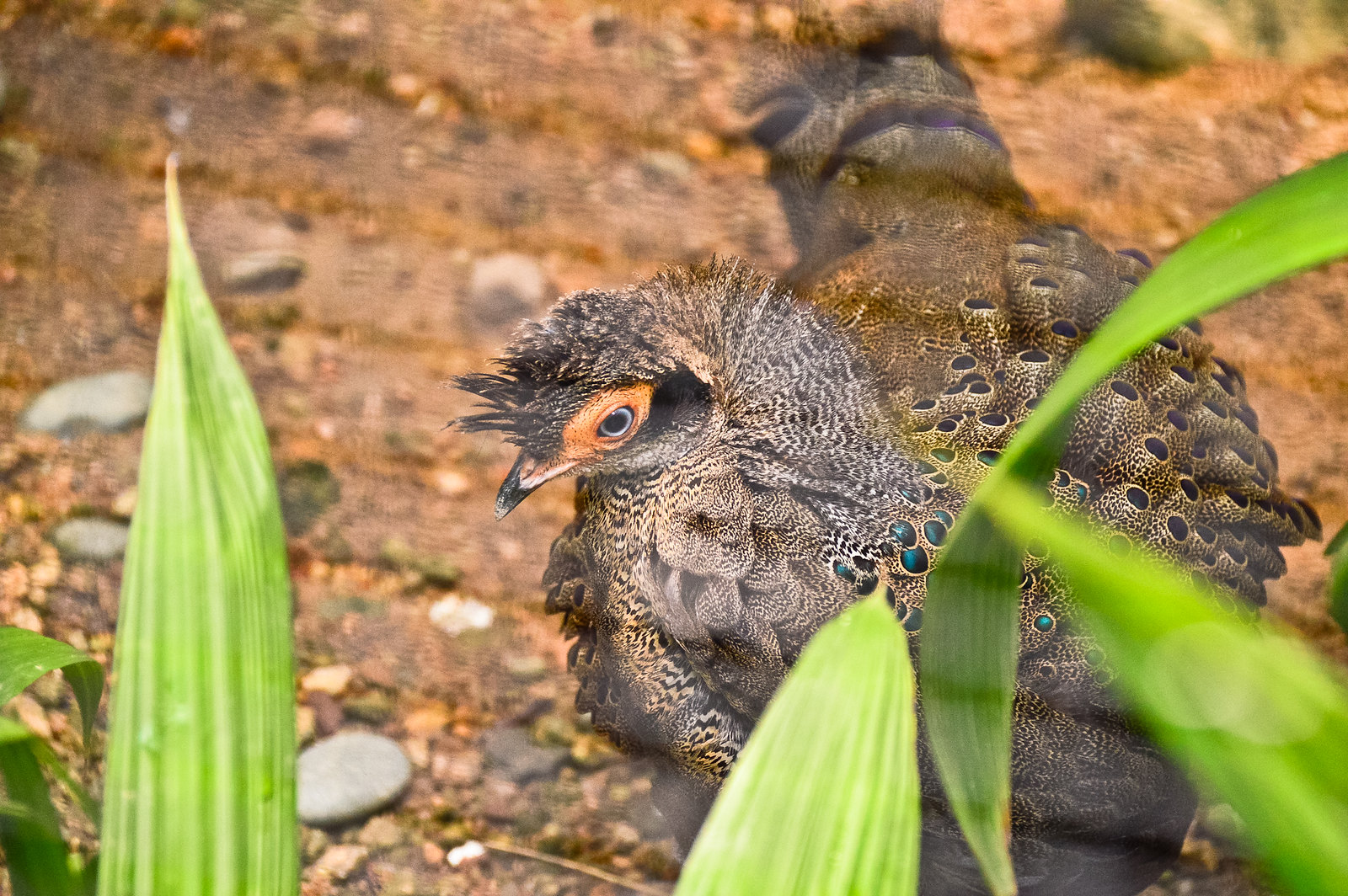 It was a good thing those two interesting goons were the first animals we came across because we were SO ready to turn back around and go home. What made us want to go OUTSIDE in the sweltering heat of Hong Kong’s summer? We were both drenched in our own sweat and our brains were boiling. We even came across two German tourists sitting on a bench who’d taken their tops off to let them dry out while watching the gibbons fling themselves around in their cages. Seriously, until that moment, my body had never been so wet from sweat alone. This is coming from someone who’d lived in Singapore and Kuala Lumpur for many years of her life. I’d say my sweat tolerance is pretty darn high. 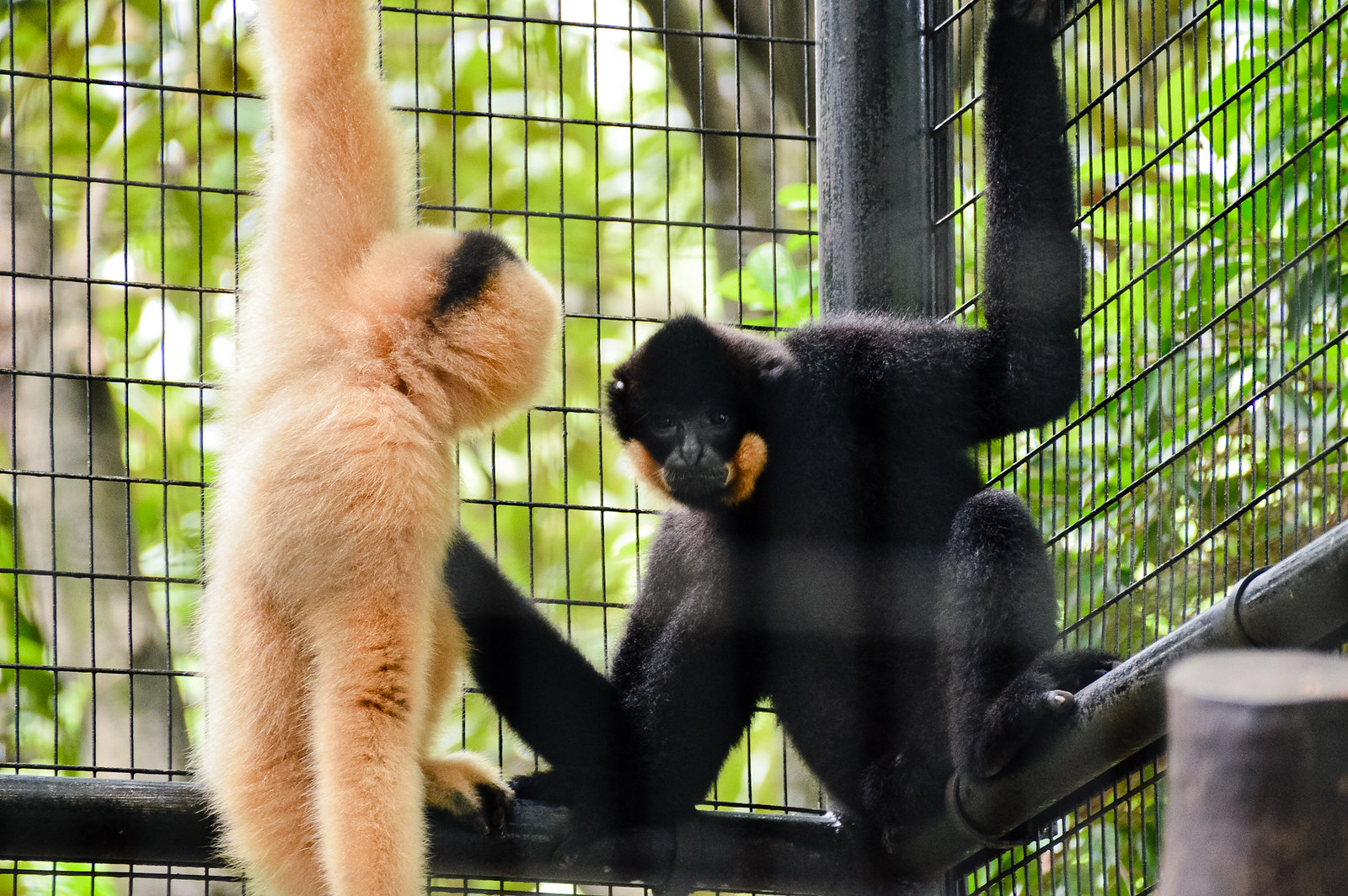 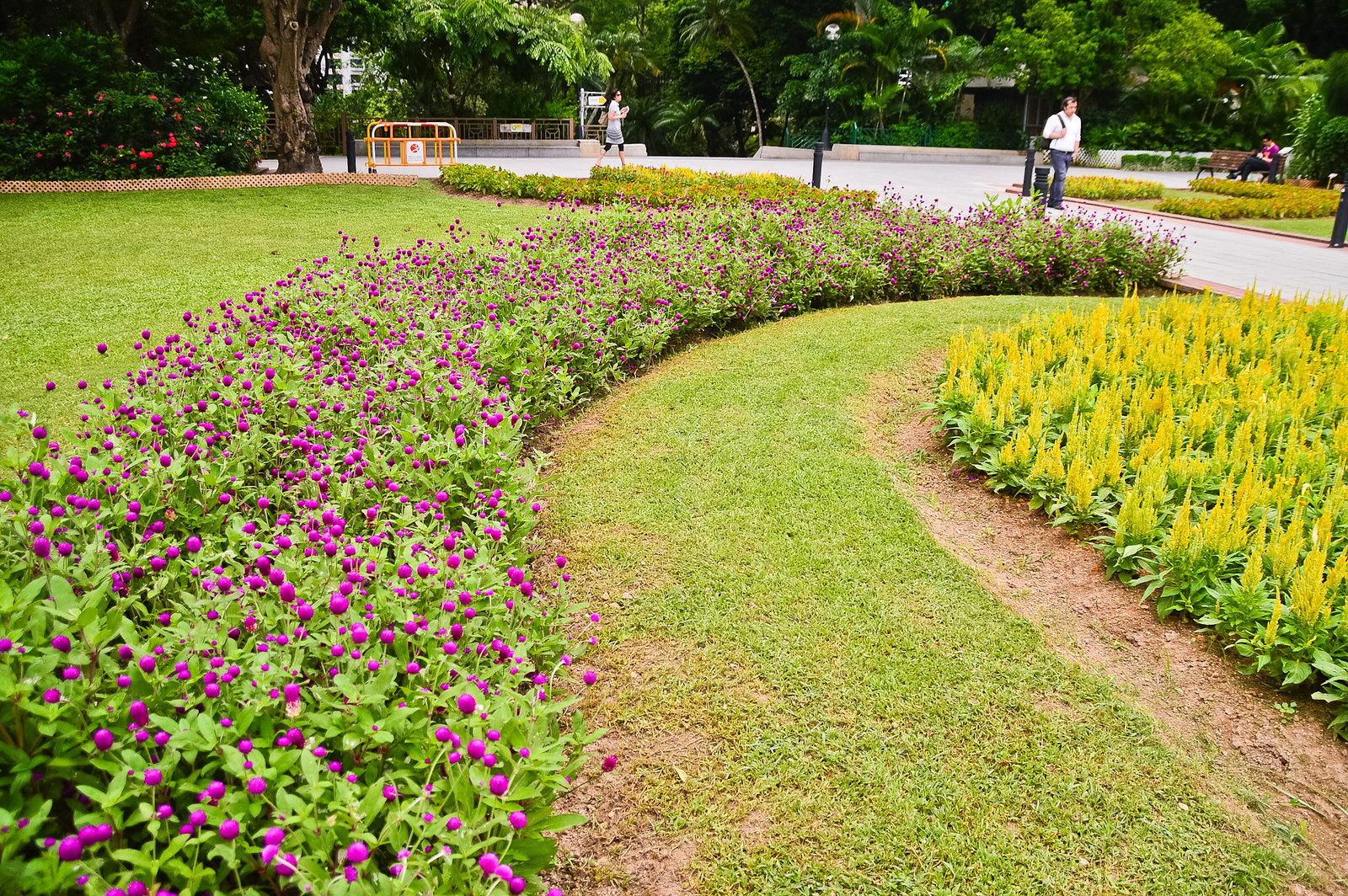 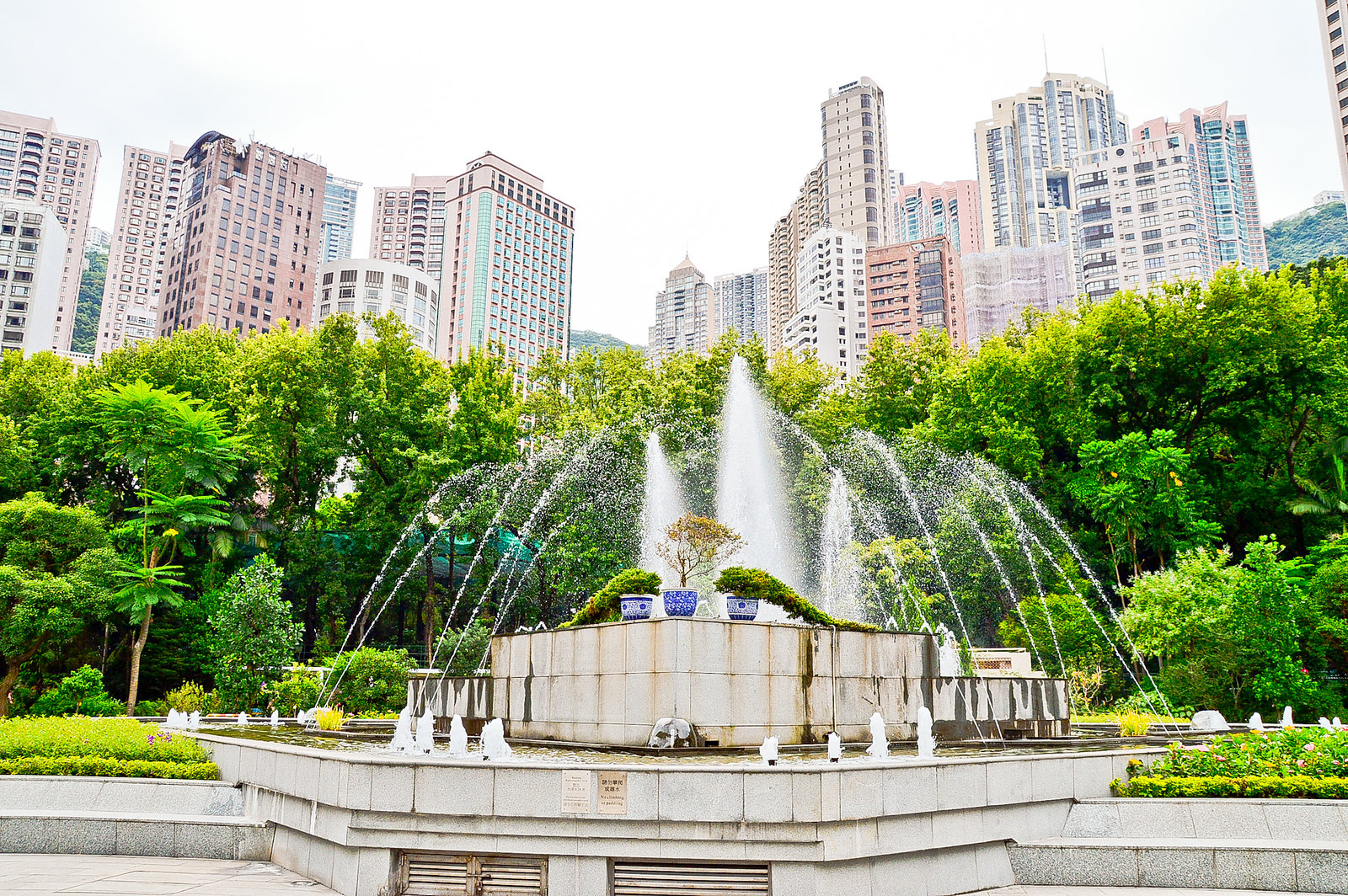 That said (and despite James hating the entire time we spent there), for a free animal park, it’s a pretty decent place. You get to see birds, mostly. But also a good number of primates including macaques, lemurs and orangutans. Bonus points for big enclosures full of trees and bushes to help keep the animals out of the sun. Its location on the northern slope of Victoria Peak means it’s a fair hike to get there from the nearest train station (Central), but taking a taxi will solve that problem. 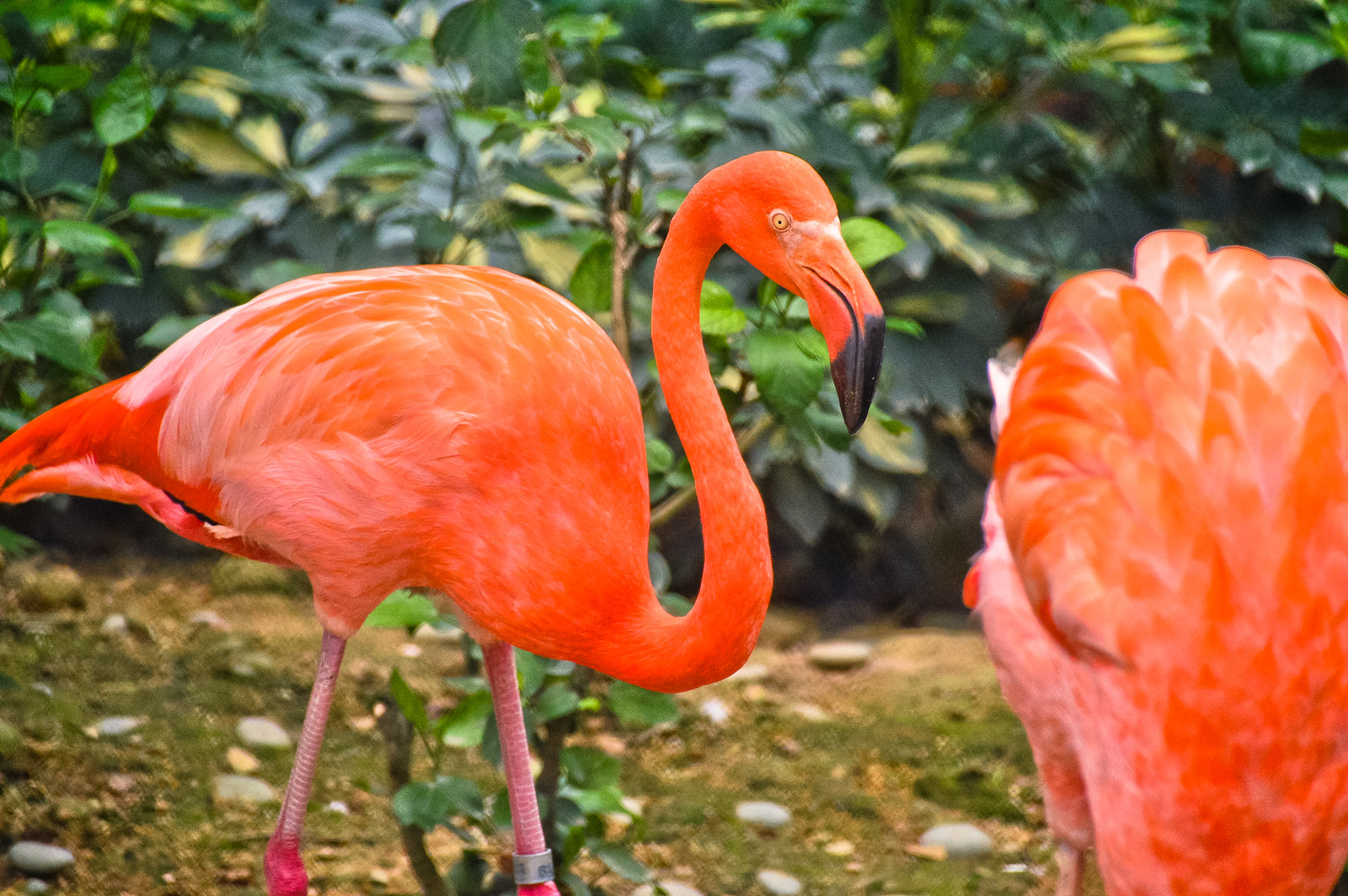 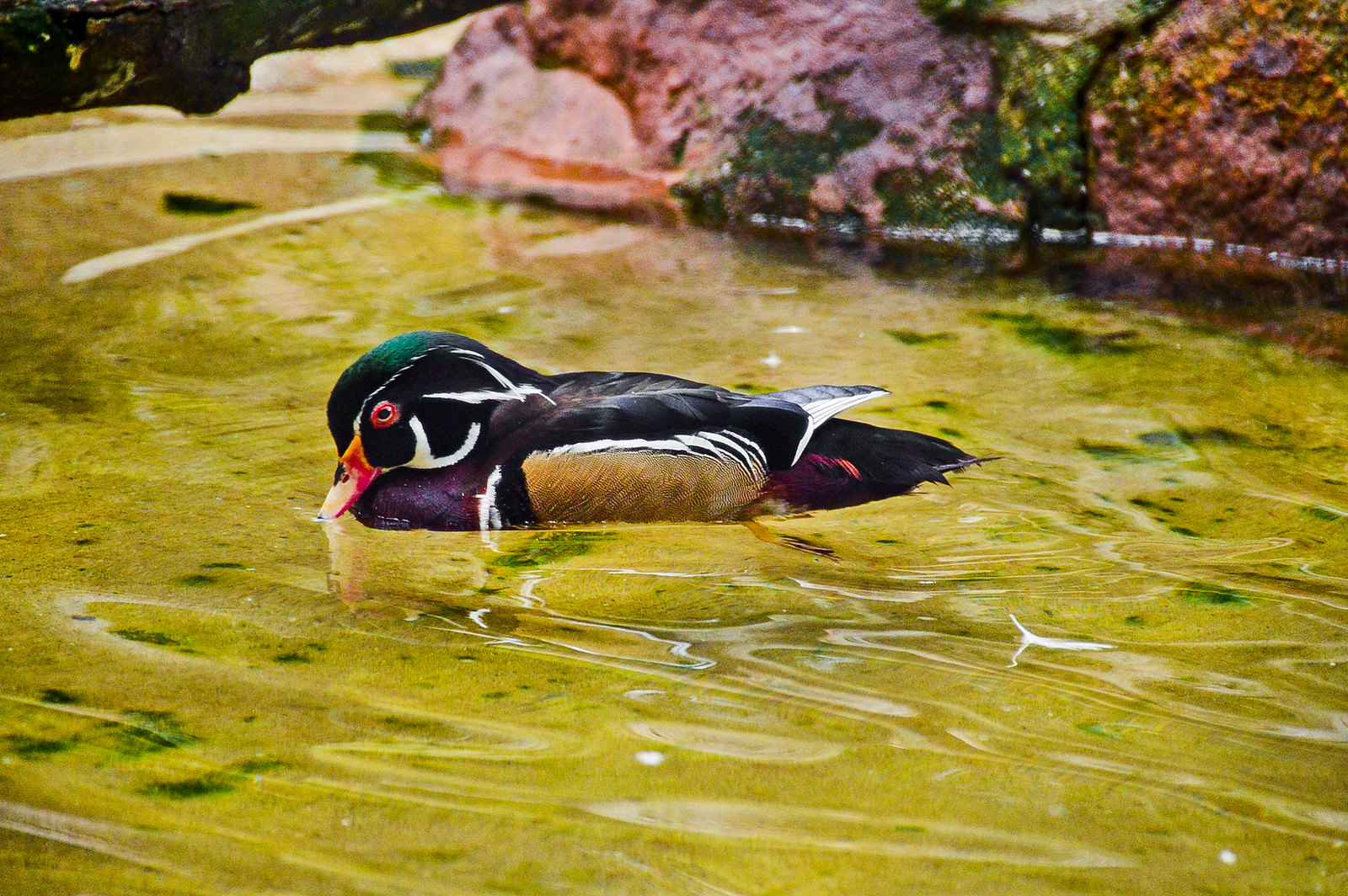 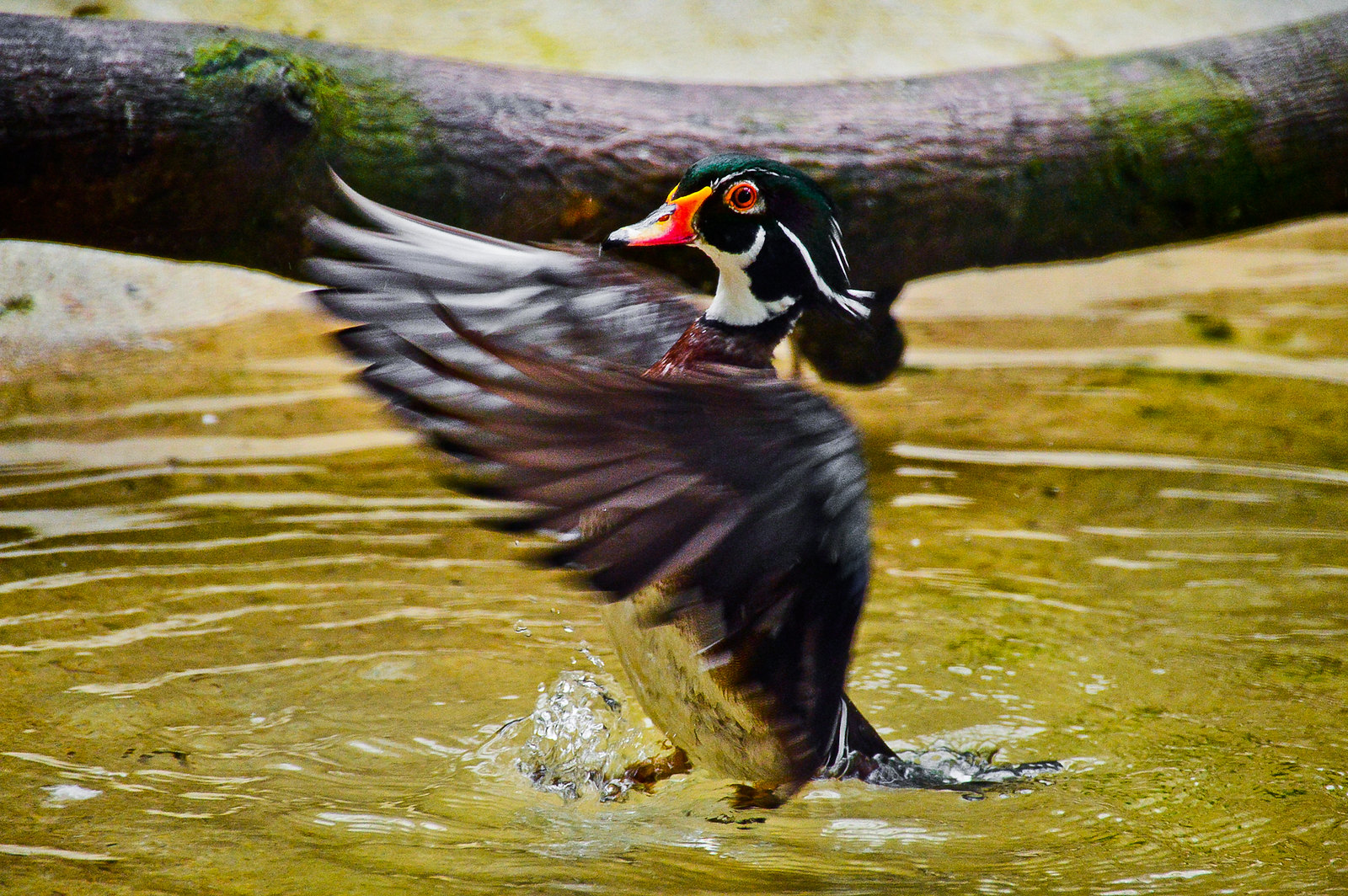 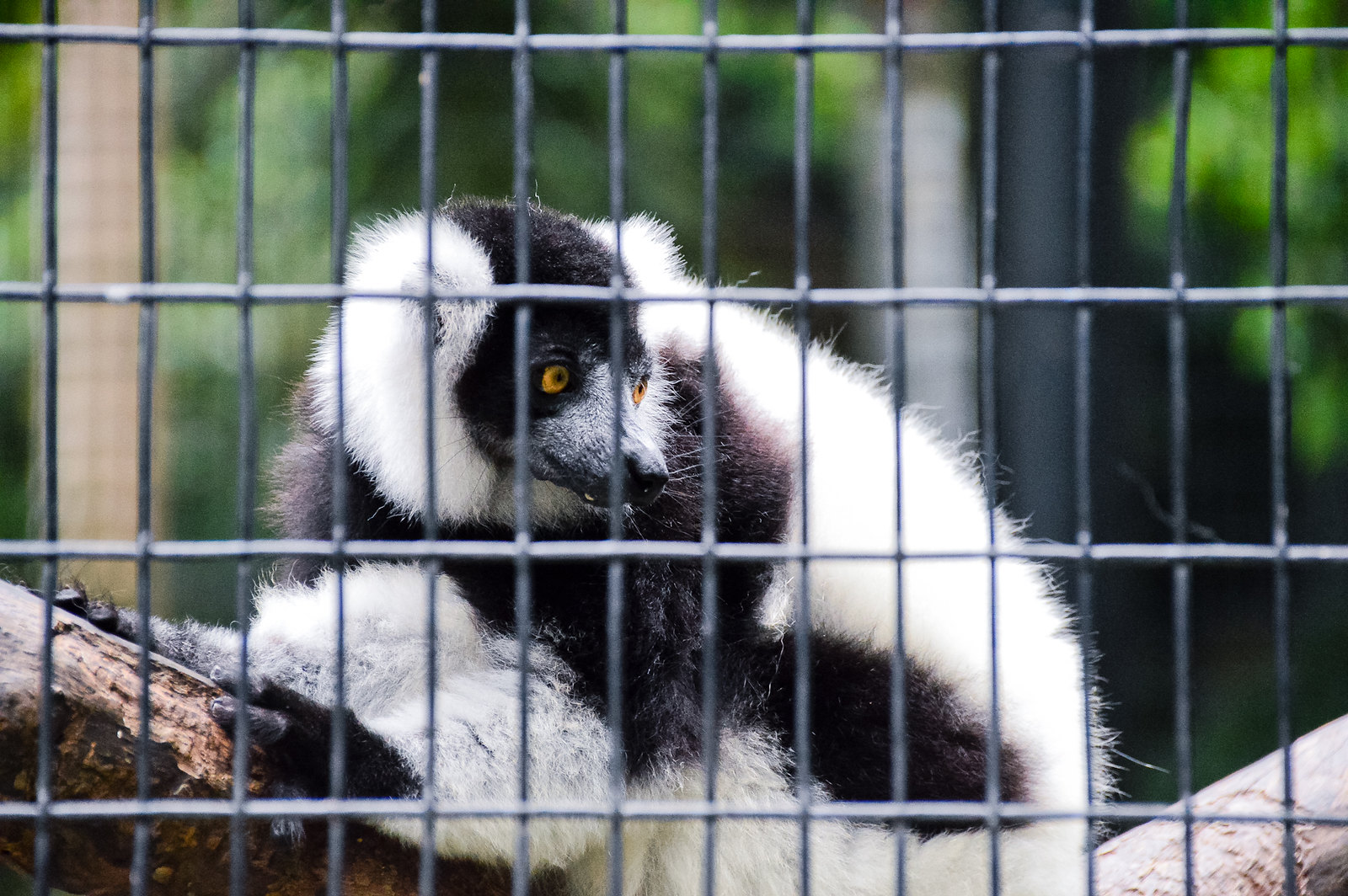 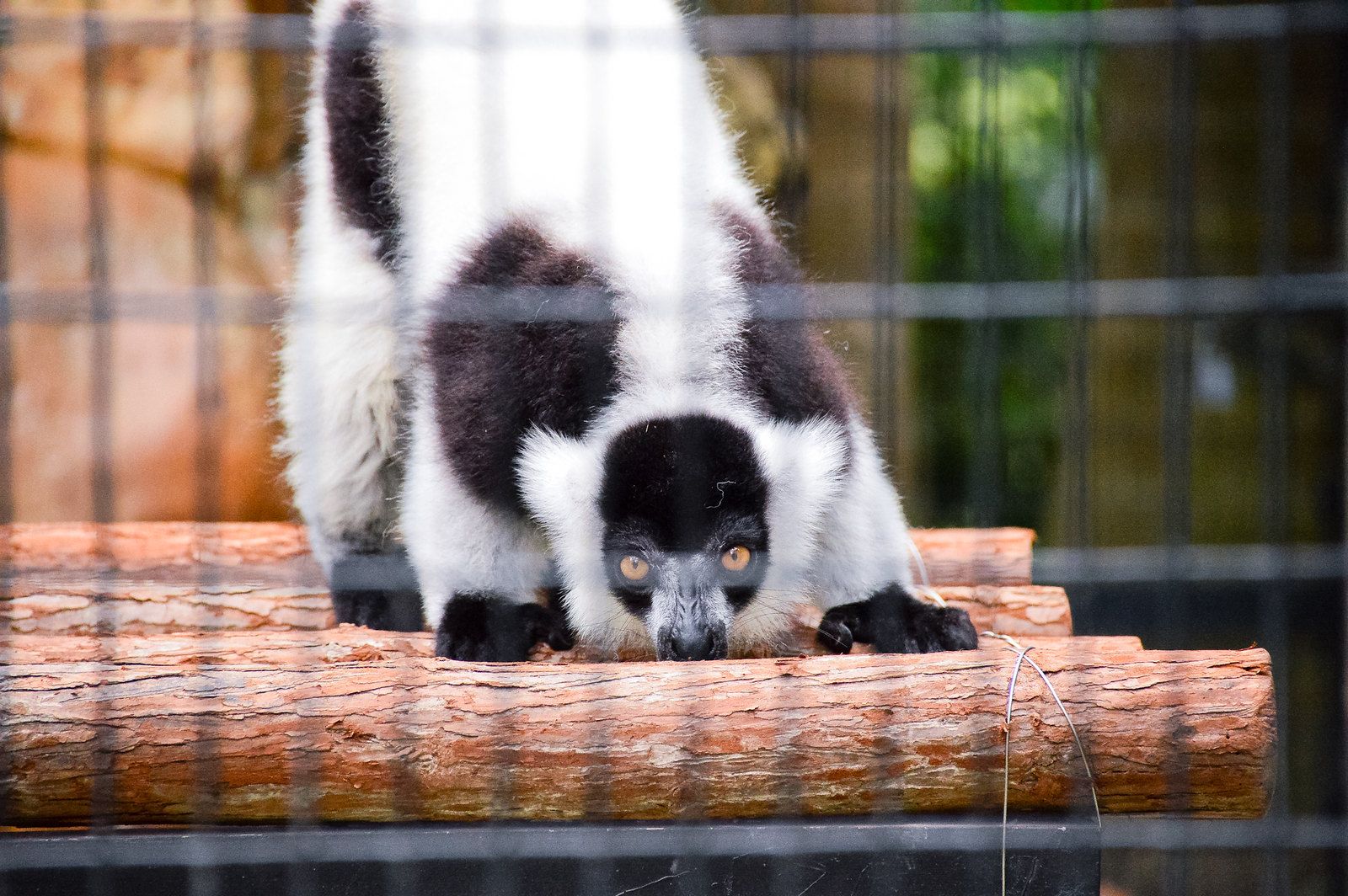 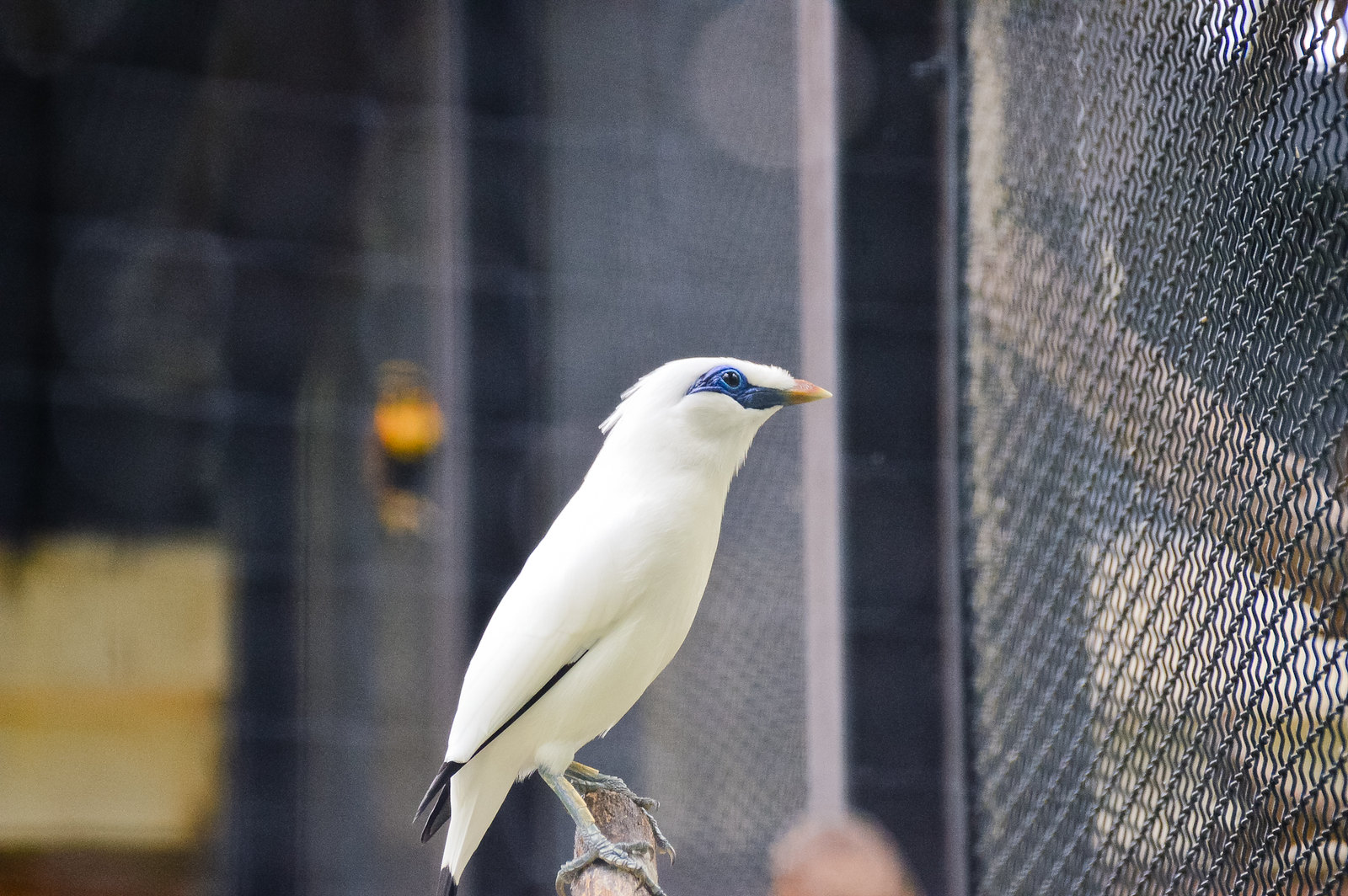 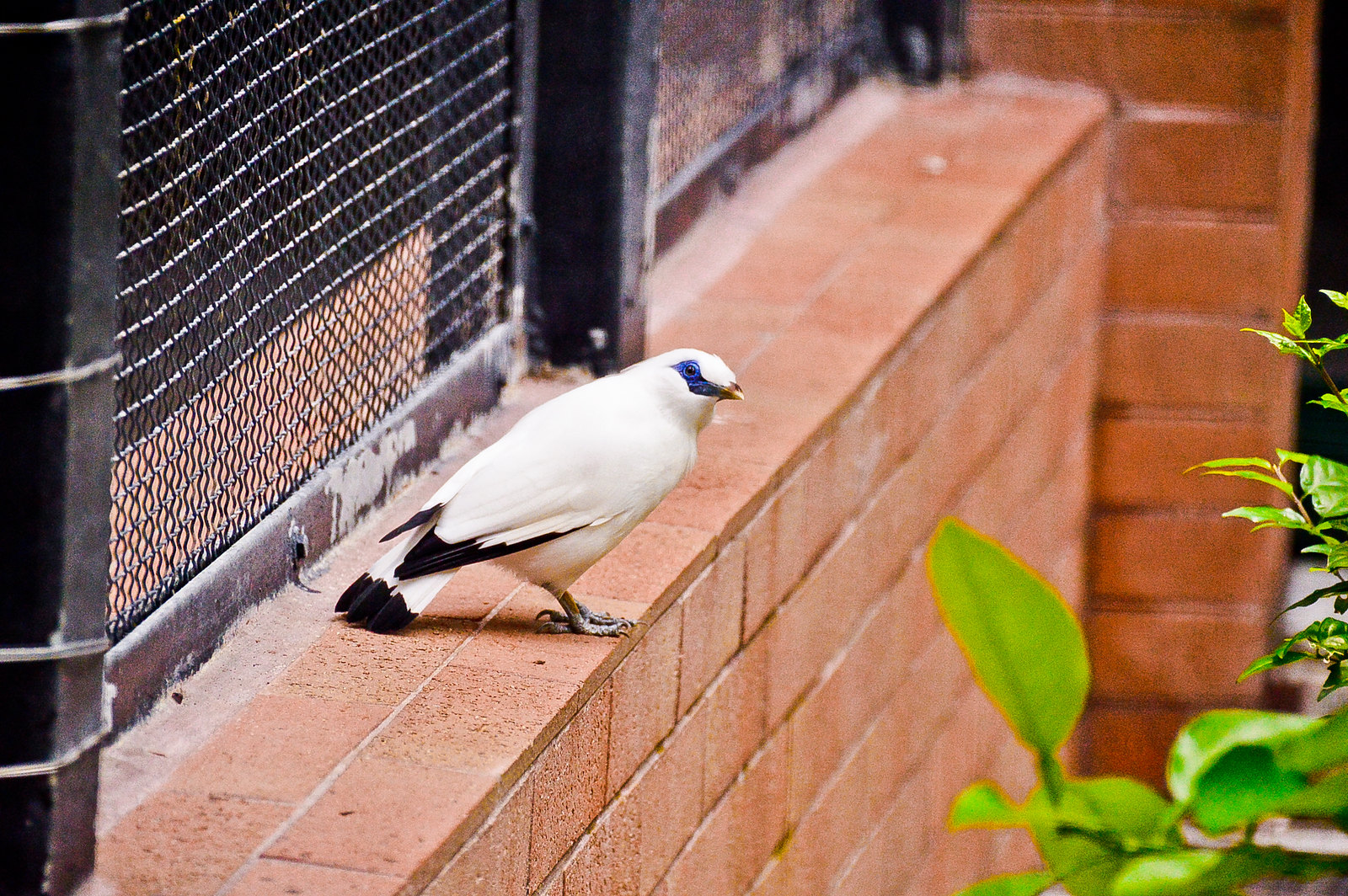 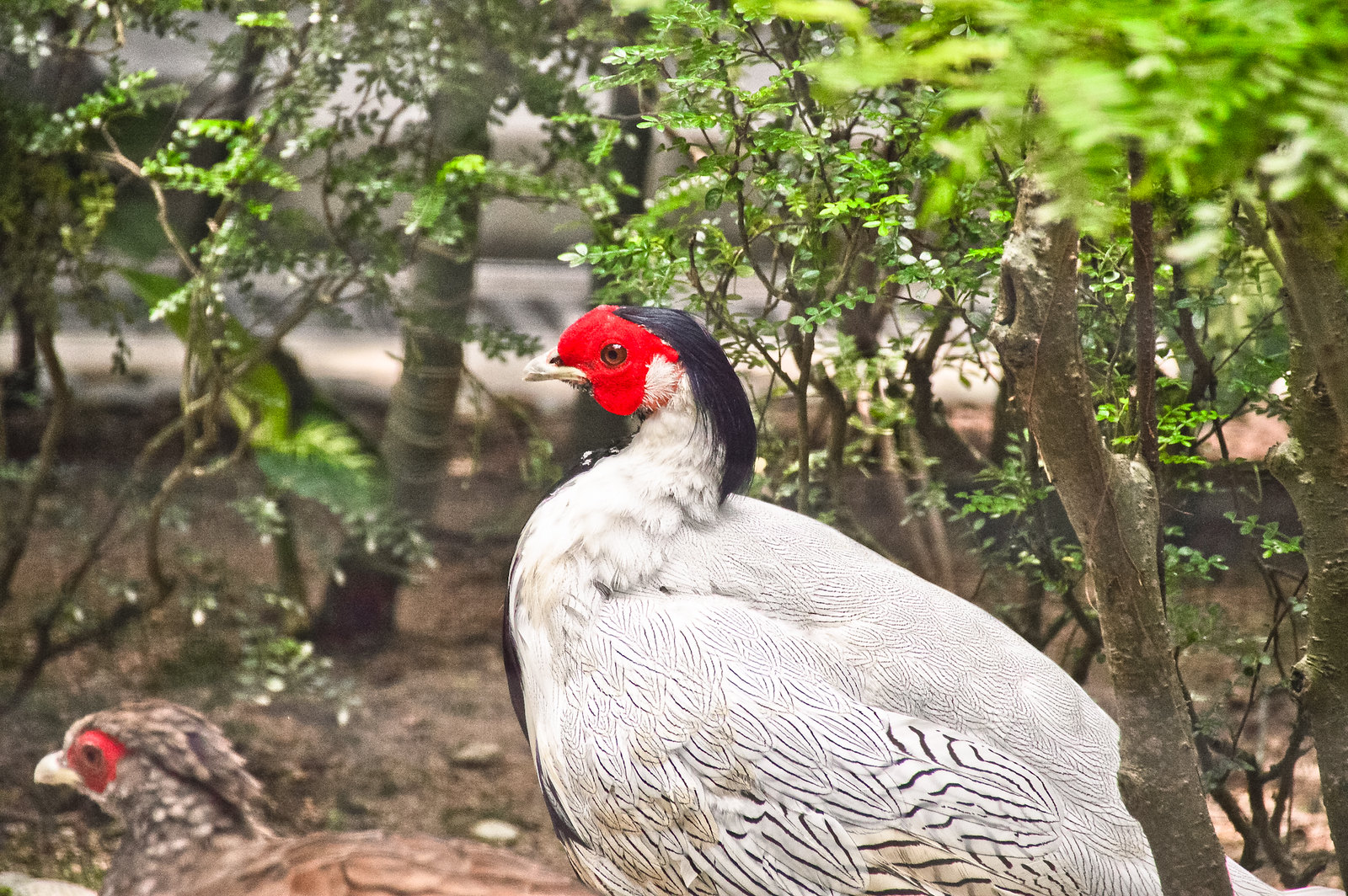 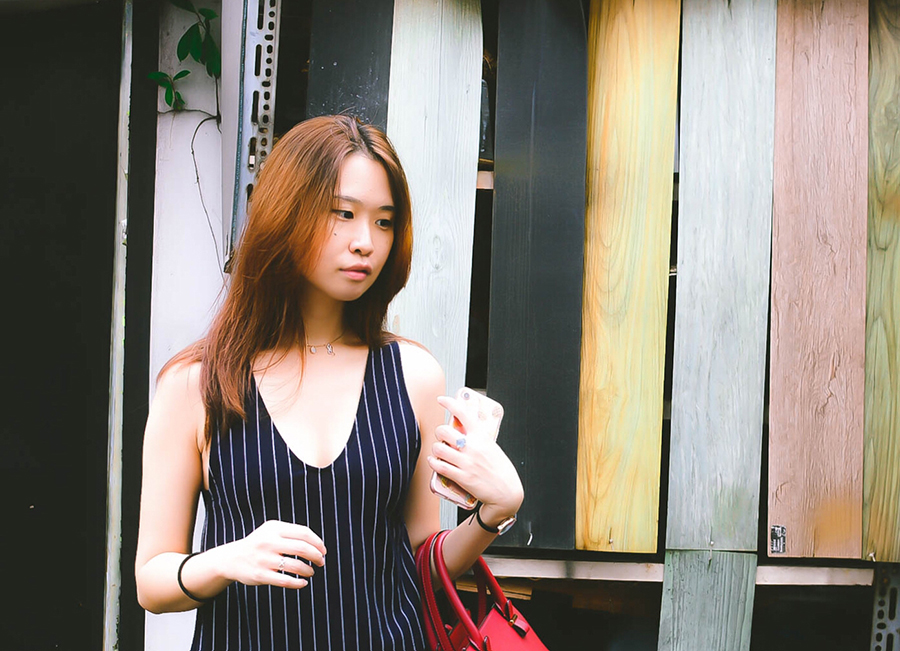